"There were moms holding onto their brand new babies that they just delivered," surgical nurse Nichole Jolly said. "They're getting them into cars. It was it was unbelievable." 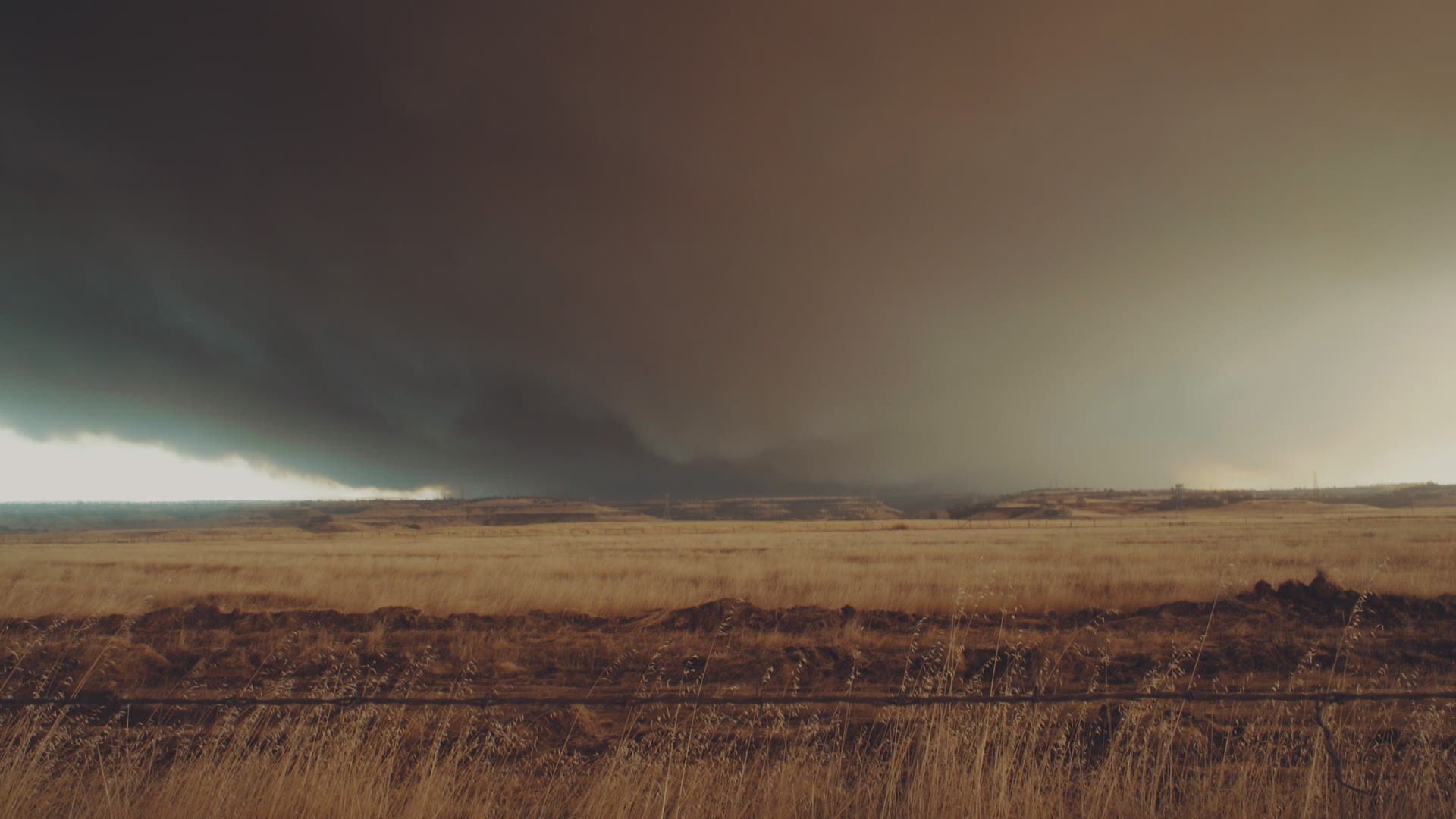 PARADISE, Calif. — Less than an hour after starting her shift Thursday morning, surgical nurse Nichole Jolly got the order to evacuate her patients.

“My boss was coming and saying, ‘get your patients out now. It's an immediate evacuation. The fire is on our back door,’” Jolly said. “Honestly, it was organized chaos.”

Feather River Hospital started the day with dozens of patients dealing with all the things you expect to end up in a hospital: surgeries, emergencies, births, and follow-ups.

But the Camp Fire blew up in a hurry, surrounding the hospital grounds with flames and sending everyone into a scramble to survive.

“There were moms holding onto their brand new babies that they just delivered, and they're still wet,” Jolly said. “They're getting them into cars. It was it was unbelievable.”

There weren’t enough ambulances. The staff had to load patients into any car available. Some went with police. Some doctors drove groups out in their own cars.

One of Jolly’s patients with a tracheotomy tube needed to be unhooked from his pain medication to get into a car.

“I just thought, ‘this is terrible.’ This is absolutely terrible that we have to let this guy be in pain. But I was like, ‘It's better than him dying,” Jolly said.

Jolly figures it only took hospital staffers 20 minutes or so to evacuate the patients. But when her time came to drive out of the burning town of Paradise, she came close to death.

She shot a video with her phone showing flames on both sides of Pentz Road, bringing traffic to a standstill as she tried to run to safety.

Soon after that video clip, she says her tires caught fire.

She did. But she says the next cars she found weren’t any safer.

Flying embers forced her to close her eyes. She reached out and felt the side of a fire truck and noticed the Cal Fire logos were melting. Jolly says two firefighters pulled her inside to safety.

At least she thought it was safety.

Jolly says a bulldozer showed up and cleared a path back to the hospital. There were more patients when she got there, figuring it would be kept safe.

“We ended up taking everything that we had for moving it over to the helicopter pad,” Jolly said.

Some hospital buildings were burning already. None were safe to use. And the helipad had the biggest fuel break around.

So they started triage and treatment right there outside. They started evacuating patients. Again.

Jolly can’t help but think about the people she knows in Paradise. The community has a lot of retirees. She knows plenty wouldn’t have been able to get out on their own.

With a death toll in the dozens and hundreds missing, she can’t help but think about how some of them met their end.

“There's gonna be people that just sat there and watched the flames take over their house and couldn't get out,” Jolly said. “It's a terrible way to die. I was so scared I was going to die that way.”

Like everyone in Paradise, Jolly wonders whether Paradise can ever bounce back.

The emergency room and main hospital building ended up making it, but little else did. More than 90 percent of the homes burned to the ground, along with most of the businesses.

There’s not much good news coming out of Paradise these days.

But they got the patients out.

And that’s a start.

Watch More … "California Wildfires: The New Normal" is ABC10's new, 9-part series on how wildfires are changing lives across Northern California. Episode 1: When disaster approaches, the body cams of first responders and eyewitness accounts are the best way to get an idea of what it's like to face a life-or-death race against the clock.