Representatives from the state's Department of Licensing will listen to the public's opinion on offering a nonbinary option on driver's licenses. 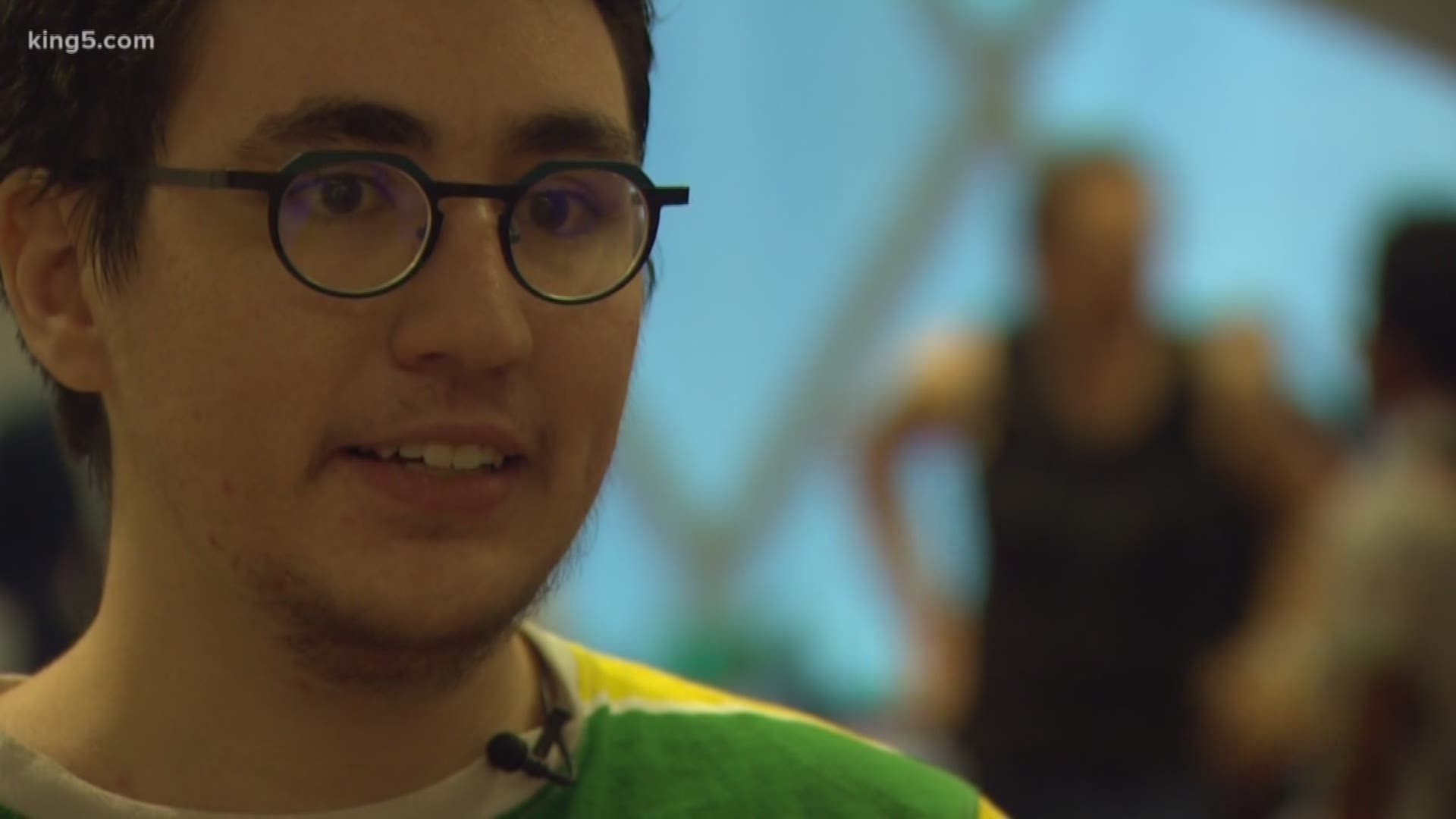 The first of three public hearings regarding a third gender marker on Washington driver's licenses was held Monday evening.

Representatives from the state's Department of Licensing heard public opinion on offering a non-binary option on driver's licenses. Under consideration is the addition of an "X" when getting a license.

The X gender designation is used to represent a gender that’s not exclusively male or female. The Washington State Department of Licensing proposed the rule change earlier this year, a year after the state began allowing the change on resident’s birth certificates.

The new director of the Department of Licensing, Teresa Berntsen, previously said that people asked about the issue when she took over the department a year ago. Residents who changed their birth certificates to reflect their X gender identity were frustrated they could not also change it on their driver's licenses, according to Berntsen.

“Identity is a fundamental human right,” Berntsen. “We, as the Department of Licensing, serve every Washington resident. And the driver’s license or the state-issued ID cards are your primary identification documents. So, by us acknowledging there are more than two forms of gender, we are acknowledging basic human rights.”

The department of licensing could offer the gender X option as soon as October.