A social worker from Seattle quietly saved a fortune of millions and donated the money after his death to non-profit organizations helping children. 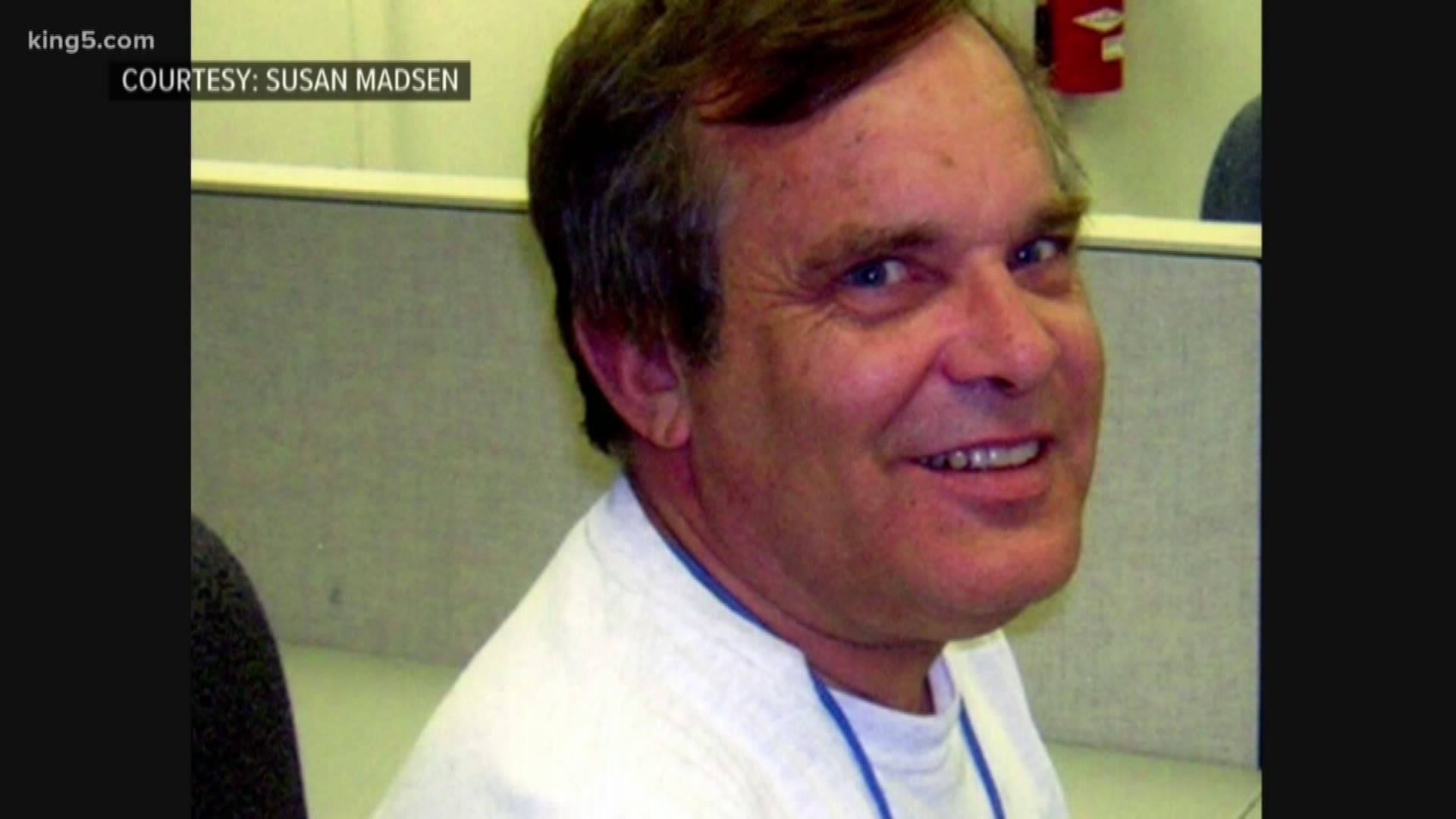 A social worker from Seattle quietly saved a fortune of millions and donated the money after his death to non-profit organizations helping children.

Alan Naiman, a state social worker, earned a modest salary, and rarely spent it on anything other than necessities.

Naiman learned he had terminal cancer last year, and he had months to live. He died in January 2018, and within weeks a select group of non-profits, like Pediatric Interim Care Center, in Kent, started getting phone calls from Naiman's money managers.

“They told us that he had made us the beneficiary of his retirement account and that it was $133,000, and we were just floored, we couldn't believe it,” said Elaine Purchase, development director.

There was another call a few weeks later, and another, and soon the organization, which cares for babies recovering from prenatal drug exposure, learned Naiman had left them more than $2.2 million.

“That money allowed us to pay off the mortgage on our building, something that we had wanted to do for years but hadn't been able to do because of the recession,” Purchase said.

They were also able to buy a new car to transport babies.

“This is by far the largest donation Pediatric Interim Care Center has ever received,” Purchase said.

Treehouse, an organization which helps foster kids, learned of a surprise $900,000 gift from Naiman.

"It was a total shock. Honestly, we were blown away by the amount of the gift, but also the story of how Alan had lived and how he left his entire estate to the community,” said Jessica Ross, chief development officer.

“I don’t think people understood why he was living frugally for so long. It turns out he had unbelievable intention and purpose, and it was all for this,” Ross said.

The man who could've had it all instead gave it all.

“We're just so grateful to him,” said Purchase, “we think he's our guardian angel.”