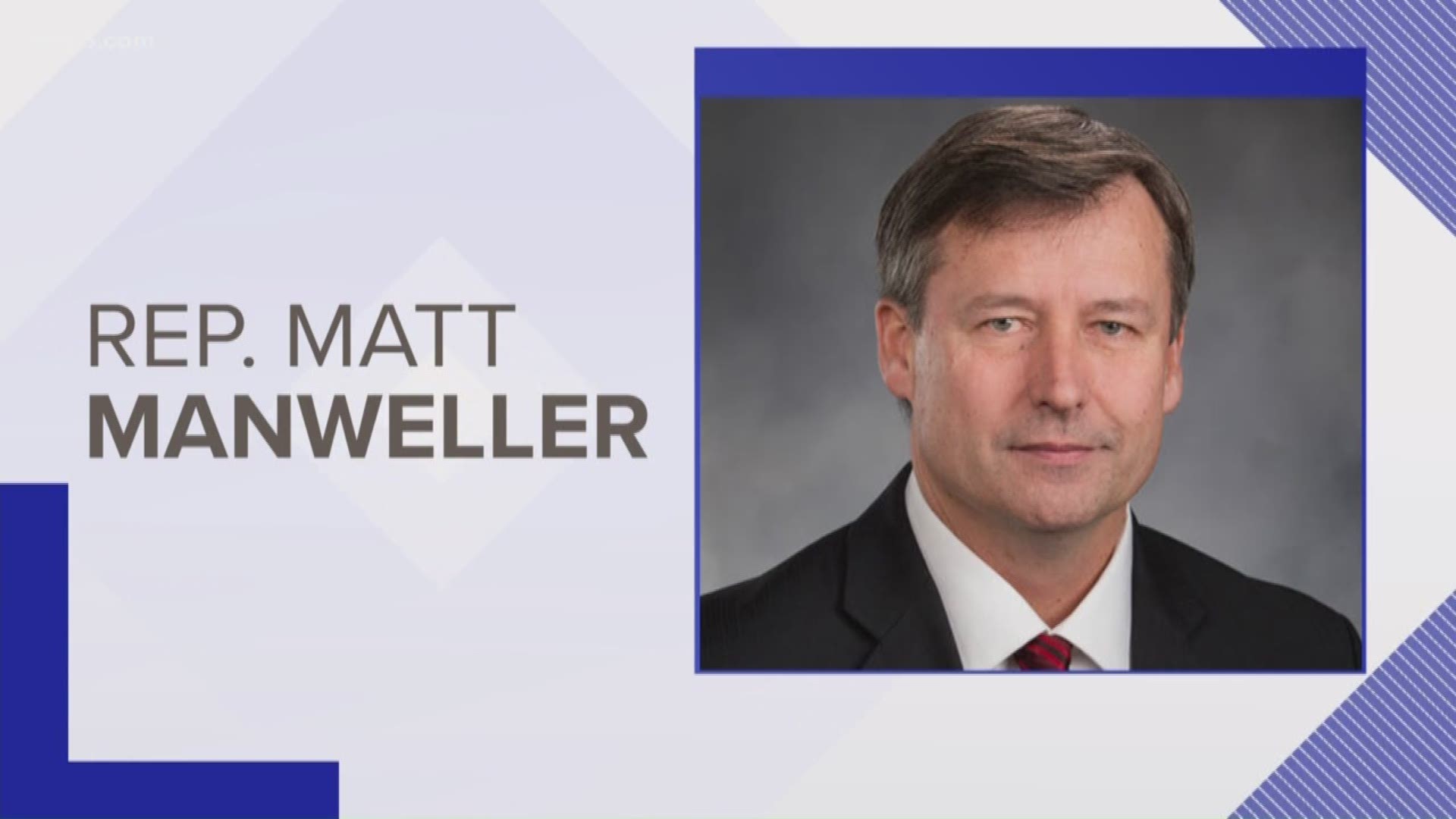 The settlement was filed last week in Kittitas County Superior Court. According to the stipulated judgment and order to pay, CWU did not admit any liability and will not pay Manweller's attorney fees, The Northwest News Network reported .

The university fired Manweller in August following a workplace conduct investigation that concluded he had "engaged in a pattern of unprofessional and inappropriate behavior" with current and former female students over a 13-year period.

University vice president of public affairs Kremiere Jackson said the university accepted Manweller's offer to settle for $155,000 to protect the privacy of students and witnesses.

"We did not want our students to have to relive their experiences through pre-trial depositions and trial testimony," Jackson said in a statement.

Manweller's attorney didn't immediately respond to an email requesting comment. In a text message, Manweller said a statement may be coming later.

Manweller denied harassing or otherwise engaging with female students in an inappropriate manner. In response to the university investigation, Manweller called the allegations against him "trivial" and said there was nothing in the report for him to apologize for.

However, in a December 2017 interview with the Northwest News Network and The News Tribune, Manweller acknowledged he might have been too casual or friendly or flirtatious with female students. "I might have been," he said at the time. "It wasn't my intent to ever cross any line, but clearly somebody's feelings were hurt and I must bear some responsibility for that."

Despite the allegations against him, Manweller, a Republican, was overwhelmingly re-elected to the Washington House in November. He had said if he was re-elected he would resign and resigned in January.

During three terms in the House, Manweller rose to assistant floor leader and served as a committee chair.