The former head of the King County Office of Emergency Management warns of grave outcomes if stricter rules aren't put in place to curb spread of coronavirus. 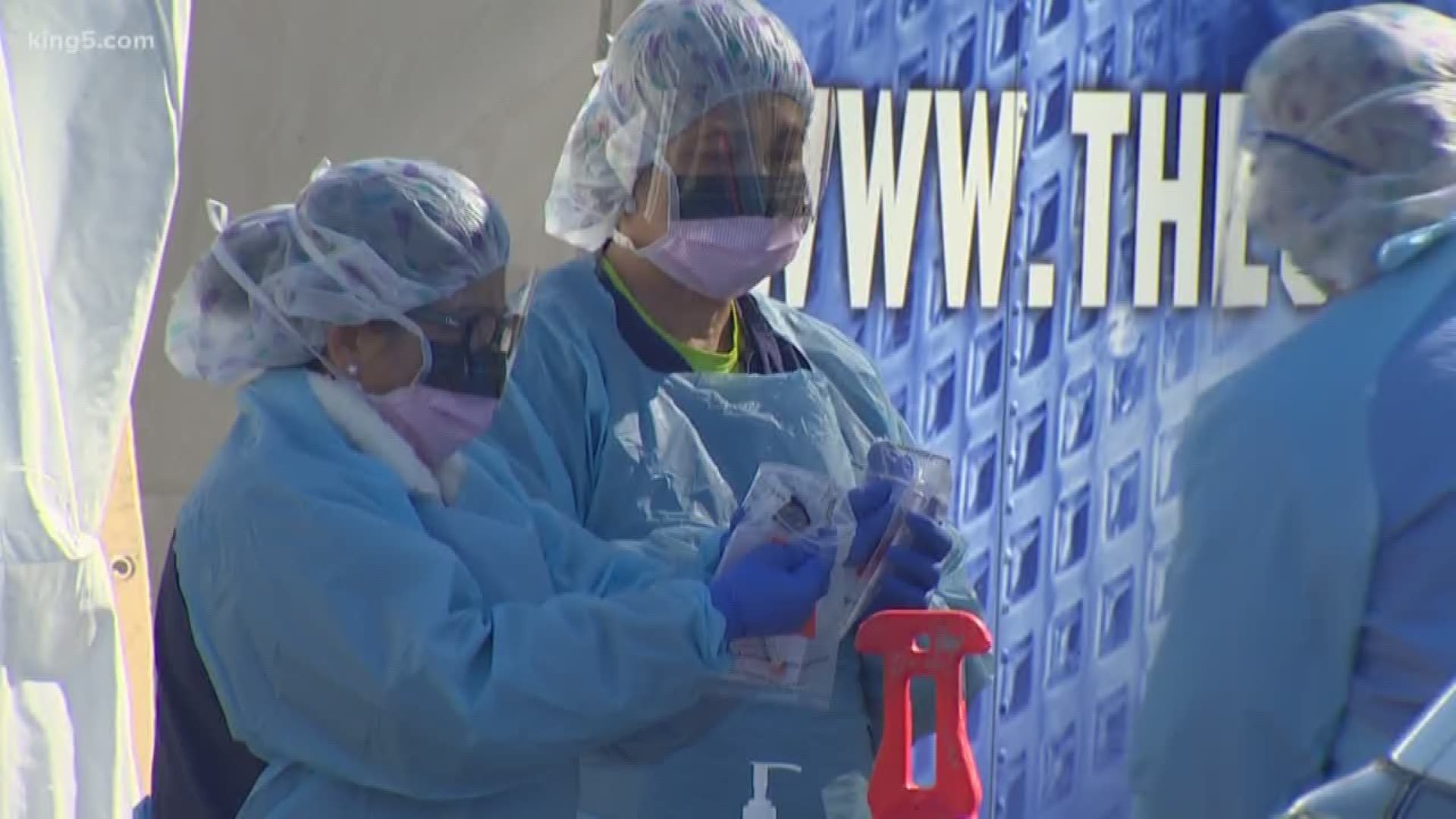 A national expert on disaster preparedness, Eric Holdeman of Puyallup, is urging public officials and the community to put more restrictions on industry and social interactions to curb the spread of the coronavirus.

Holdeman is the former director of the King County Office of Emergency Management and the current director of the Center for Regional Disaster Resilience. He warns that the public health crisis will reach catastrophic proportions in two to three weeks for the medical community.

“We need to take drastic steps now,” Holdeman said. “The earlier you take action, the better you are. (The federal response) has been so reactive. We need to be pro-active. There are some good things that have been done, but the big emergency coming is for the medical community.”

Holdeman said he’s been tracking the devastation in Italy, where the death toll has surpassed China’s at nearly 3,500 lives lost. And three weeks into the outbreak, the Italian health care system is at near collapse with a lack of beds, supplies and health care workers as they’ve gotten sick.

That’s why he said the federal government needs to take a firmer stance by imposing a national shelter in place; similar to restrictions in China and now Italy.

“I think we need to put the hammer down nationally; I call it lock it up. Let’s get everybody into isolation, quarantine, whatever you want to call it,” Holdeman said.

The disaster expert with 36 years of experience said if the feds don’t take action, Washington state leaders should do so.

“I think we’re at a four now and we’re rapidly going to move to a 10 in a couple weeks. At a maximum, we’ll be at a 10 for a medical community response.”

The behavior of thousands of young people – vacationing, socializing in big groups and ignoring the advice of public health experts is a big reason Holdeman said he thinks stricter mandates should be put in place.

“That action has to stop. That is totally disrespectful for the overall health of the community. That’s only going to prolong the spread and in face some of them will get sick and can become very ill.”

Holdeman is also concerned about increased risk of domestic violence, child abuse, and substance abuse as families experience more stress while concentrated inside. He said virtual emotional support will be key as the crisis drags on.

“There will be unbelievable stress in the home. So that’s something else where our society over all (can help). “Families need to come around other families, not physically but virtually, communicate, whatever we can do to blunt that spike in domestic issues.”