Washington State Patrol urged caution on the roads after 5 riders died in crashes over the weekend. 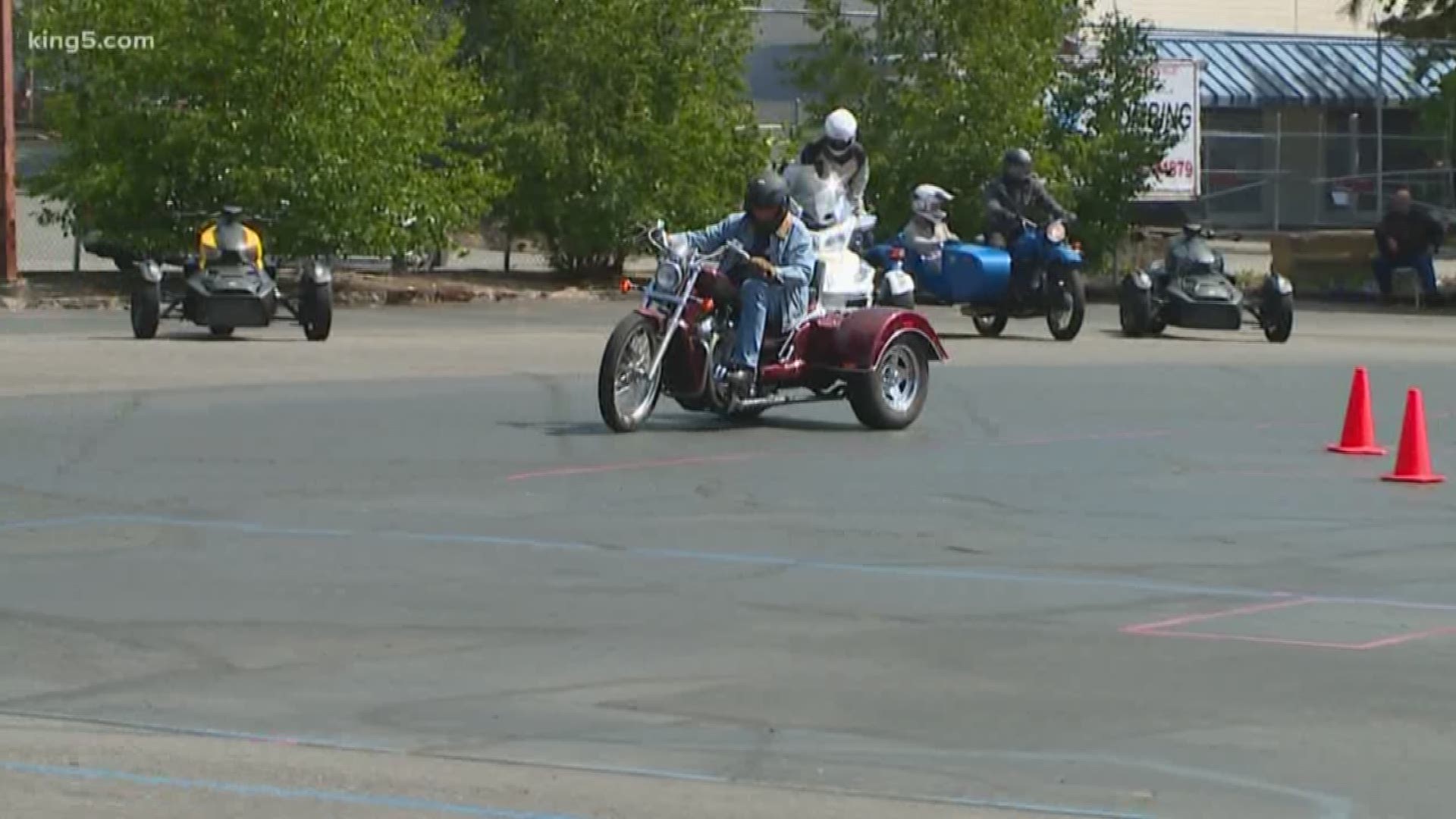 After a deadly weekend on Washington roads where five motorcyclists were killed in crashes, experts and the Washington State Patrol are urging caution and giving safety tips.

Two motorcyclists died Saturday after colliding on U.S. 101 near Fulton Creek Rd., in Brinnon. A motorcyclist heading northbound allegedly crossed the centerline into the path of a southbound motorcycle, resulting in a head-on crash, troopers said.

In Tacoma, a 24-year-old man also died Saturday when a driver crashed into him while he was pulled over on I-5, said authorities. That driver was charged with vehicular homicide and driving under the influence.

Another motorcyclist died in Renton early Saturday morning following a collision with a vehicle near Classics Sports Bar, the Renton Police Department said.

The driver was taken into custody for vehicular homicide. Alcohol was a factor, police said.

In Lewis Co., a 28-year-old man riding a motorcycle died Saturday after the driver of an SUV failed to yield for a left turn on SR-12 in Ethel, troopers said. The motorcyclist struck the SUV on its front passenger side and the rider died at the scene.

There was also a serious motorcycle accident in Thurston Co. The rider was injured, the Thurston County Sheriff’s Office said, and airlifted to Harborview Medical Center in Seattle. Their condition was not known Monday.

“We remind you to ride and drive safely as more motorcyclists hit the roads,” state troopers said in a tweet Monday.

“Usually, drivers are looking for objects that are bigger than themselves,” Lish said, “so they're not scanning and looking for motorcyclists.”

Drivers should leave bikes lots of space, Lish said. A rear-end crash that could be minor damage to a car could be catastrophic for a motorcycle.

Always check your blind spot when passing and be especially careful at night.

“This year the demand for classes has been very high,” Lish said, “it’s a growing sport.”