Four companies are accused of fueling the opioid epidemic by filling more than 250,000 suspicious orders, which were likely to end up in the hands of drug dealers. 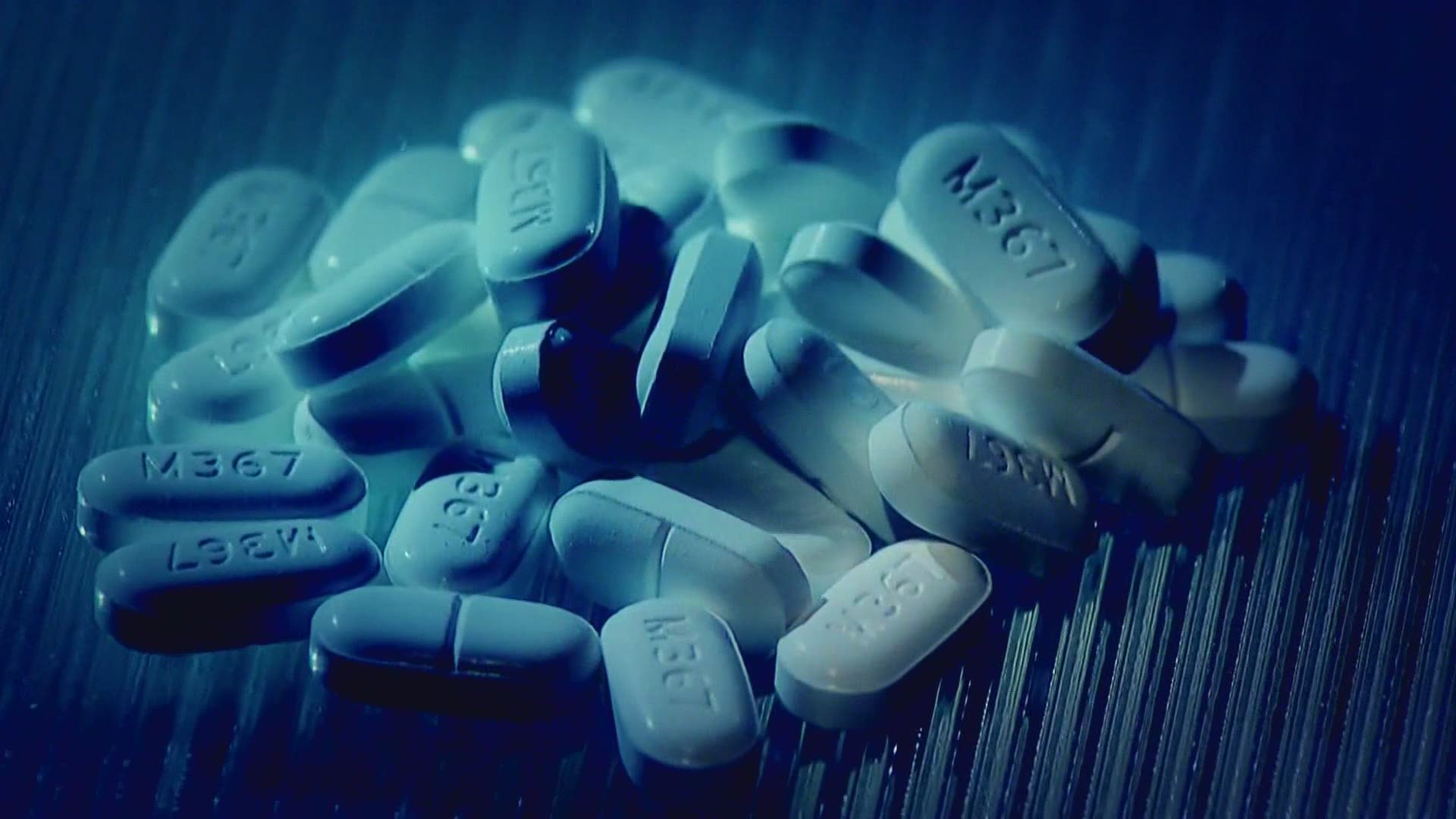 SEATTLE — Washington Attorney General Bob Ferguson rejected a $527.5 million settlement with drug companies accused of fueling the opioid epidemic, setting the state up for a trial he hopes could win billions of dollars for drug treatment and prevention.

“They put profits ahead of the health and wellbeing of thousands of Washingtonians,” Ferguson said Wednesday.

Four drug companies, McKesson, Cardinal Health, AmerisourceBergen and Johnson & Johnson, are accused of fueling the opioid epidemic by pumping more opioids into Washington than necessary when drug companies knew or should have known the drugs were likely to end up in the hands of drug dealers and addicts, according to a release from Ferguson's office.

Approximately 700 people die each year from opioid overdose deaths in Washington state, according to Department of Health data.

Opioid distributors are required to monitor the size and frequency of prescription opioid orders to identify suspicious orders that could be diverted to the illegal drug market. Instead, McKesson, Cardinal Health and AmerisourceBergen may have shipped more than 250,000 suspicious orders into Washington state between 2006 and 2014. Other calculations put that number closer to a million, according to a release.

“In more than a dozen counties in Washington state, these distributors shipped more prescriptions, not pills, than there are people,” said Ferguson.

Several states are settling with those companies, guaranteeing them hundreds of millions of dollars for treatment and prevention, but Ferguson just turned down a deal that would have given Washington $527.5 million spaced out over nearly 20 years with certain conditions.

“We will do better by taking them to trial, and we'll be asking for literally billions of dollars after we beat them in court,” said Ferguson.

RELATED: Overdose deaths hit record in 2020, increased in all but two states

The trial involving McKesson, Cardinal Health, and AmerisourceBergen is scheduled to start on Sept. 7.

Washington’s trial against Johnson & Johnson is scheduled to begin in King County Superior Court in January 2022.

Ferguson will be seeking a "transformative amount" of money from the drug companies to fund the state's response to the opioid crisis.

“Money is important, and we intend to get more than we would have with this settlement, but also we want accountability, that day in court for those families,” he said.