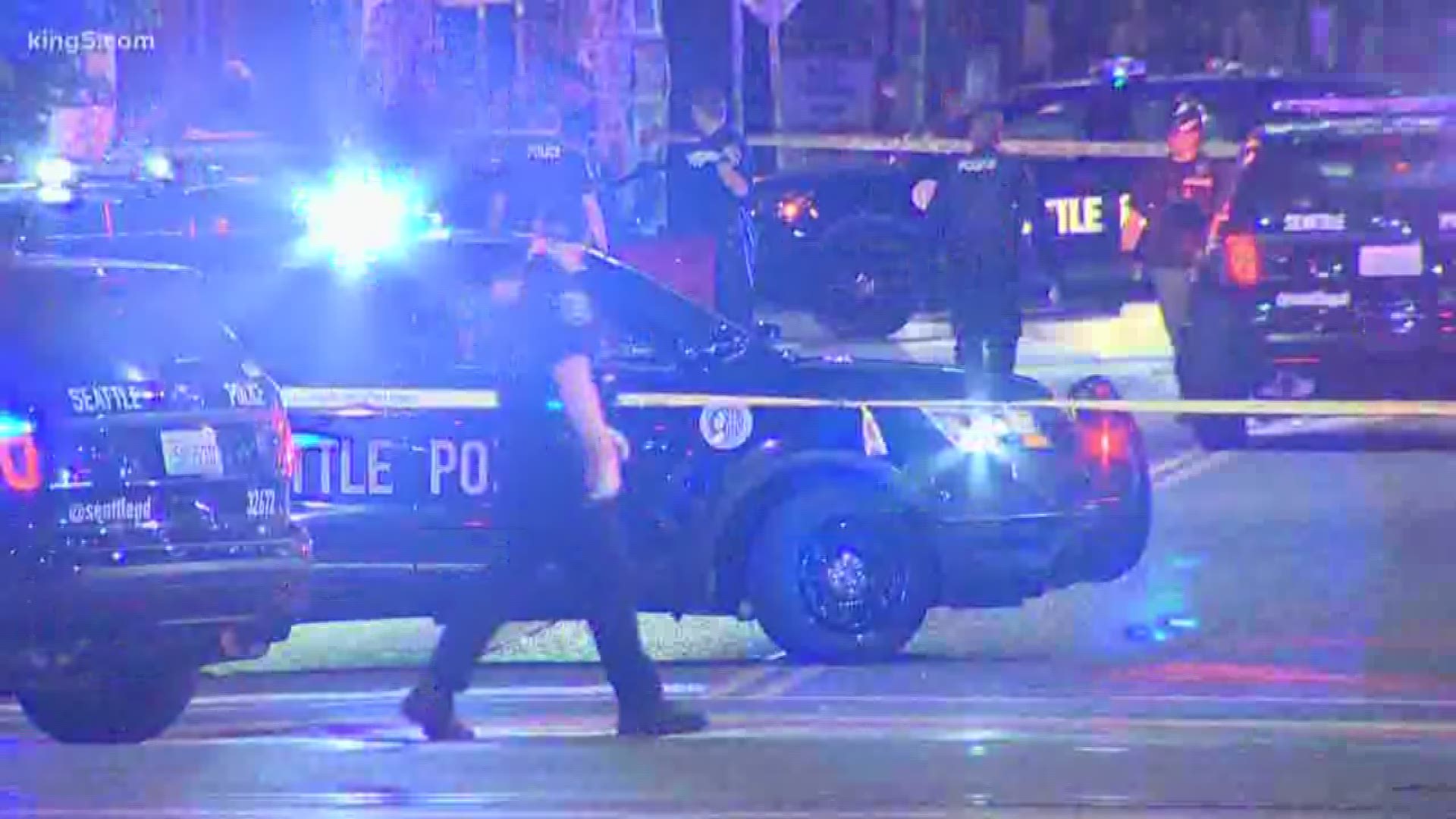 Federal oversight of the Seattle Police Department will continue for another two years after U.S. District Judge James Robart found the city fell "partially out of full" compliance with a consent decree.

In his order dated Tuesday, May 21, Judge Robart argues the appeal process for officer discipline "is materially unchanged from the old, inadequate accountability regime." The city must now revise the process before it can be in full compliance with the consent decree the police department has been under since 2012.

The issue surrounds the city's contract with the police union. Judge Robart referred specifically to an incident when Officer Adley Shepard, who was fired for punching a woman while she was handcuffed, was recommended for reinstatement last year. Last November, an independent arbitrator ruled that Officer Adley Shepard should "not have been terminated and is to be returned to employment with SPD," the Seattle Police Officer's Guild wrote in a 2018 statement.

The judge  since questioned whether a new contract with the police union would shield police officers from being held accountable for unjustified use of force.

A plan for how the issue will be addressed needs to be filed by July 15.

In a written statement, Chief of Police Carmen Best said the court's ruling affirms that reforms put in place under the decree have "truly taken root."

"I appreciate the Court highlighting an issue around which there is much discussion nationally," she added. "As the practice of modern policing continues to rapidly evolve to meet increasingly complex demands, it is equally important that the systems by which we are held accountable keep pace in a manner that ensures full transparency and due process for all.

We will remain committed to embracing and advancing best practices as they emerge, and to working in good faith with City partners to meet the expectations of the Court."