Six Seattle Storm games will be played inside Everett's Angel of the Winds Arena while KeyArena is renovated. It's a chance for the city to host fans that may not have otherwise traveled into Everett. 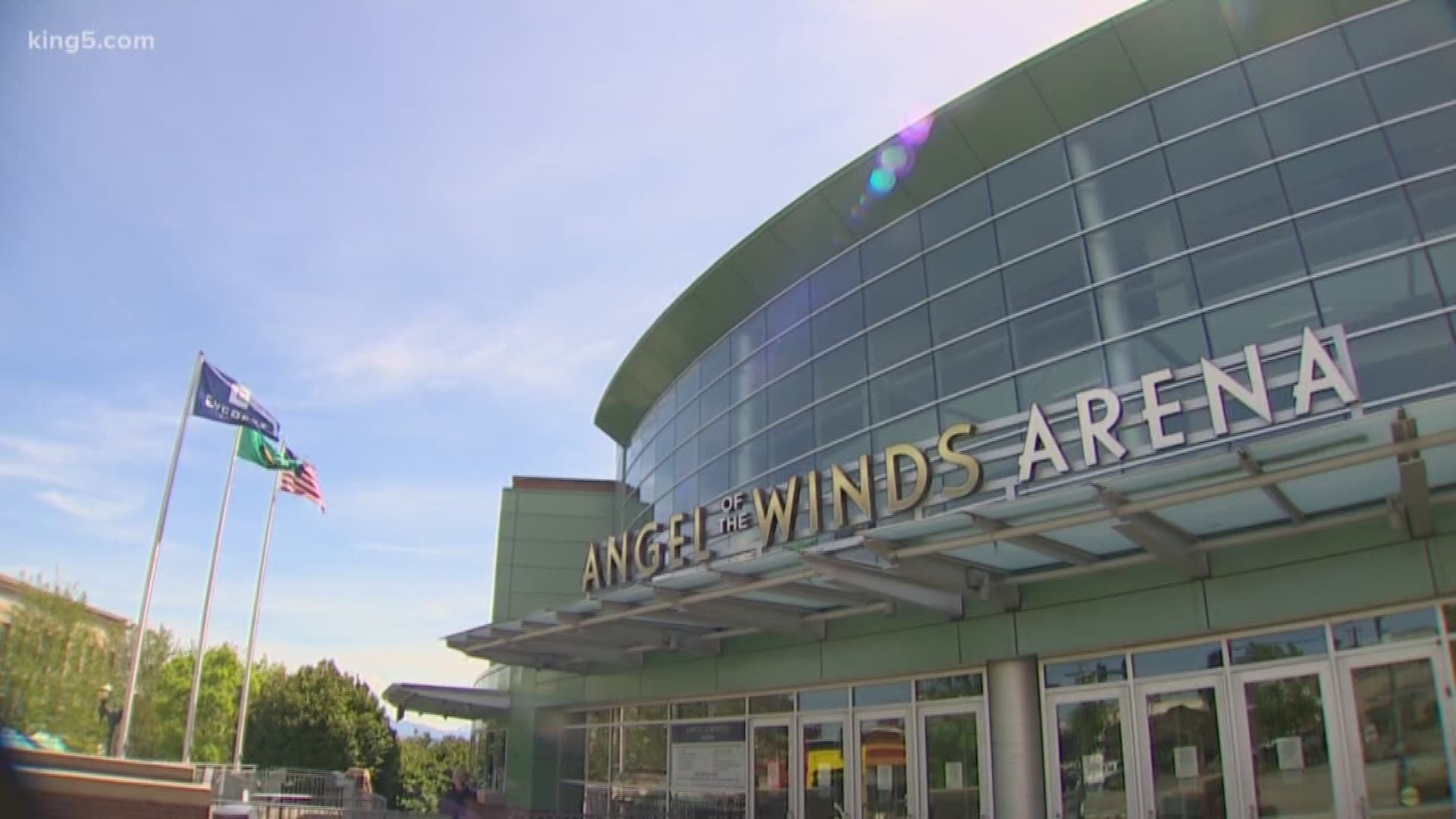 EVERETT, Wash. — For a sign that Everett is growing, look no further than the owner of the Colby Diner — who has no time for an interview. Mike Garton, the diner’s owner, was busy working the grill during the lunch hour.

Nancy Trindal works at the restaurant, too. She’s supposed to be retired, but the 70-year-old can’t keep herself from working. Working to keep up with a city that keeps growing.

The airport she’s referring to is Paine Field. Back in March, two commercial airlines went live with a daily flight to a handful of cities on the West Coast. A move that Everett Mayor Cassie Franklin is very happy about.

“We’re certainly trying to get the word out. We’ve advertised in Alaska and United Airlines magazines,” Franklin said.

It's something the city government has pushed for years, but that Franklin was able to see through.

“We have a lot of ingredients now that make us a full vibrant city,” she continued.

And that’s what makes this news so exciting. The city is hosting the Seattle Storm. Six games will be played inside the Angel of the Winds Arena while Key Arena is renovated.

It's a chance for the city to host fans that may not have otherwise traveled this far north.

“We’re trying to make this their home away from home,” Franklin said.

Fans that will keep Trindle and Garton busy.

“Traffic is a lot harder to get around... and they’ve made some better streets in some areas,” Trindle said.

Recognizing the good and the bad that comes with a city that just keeps growing. 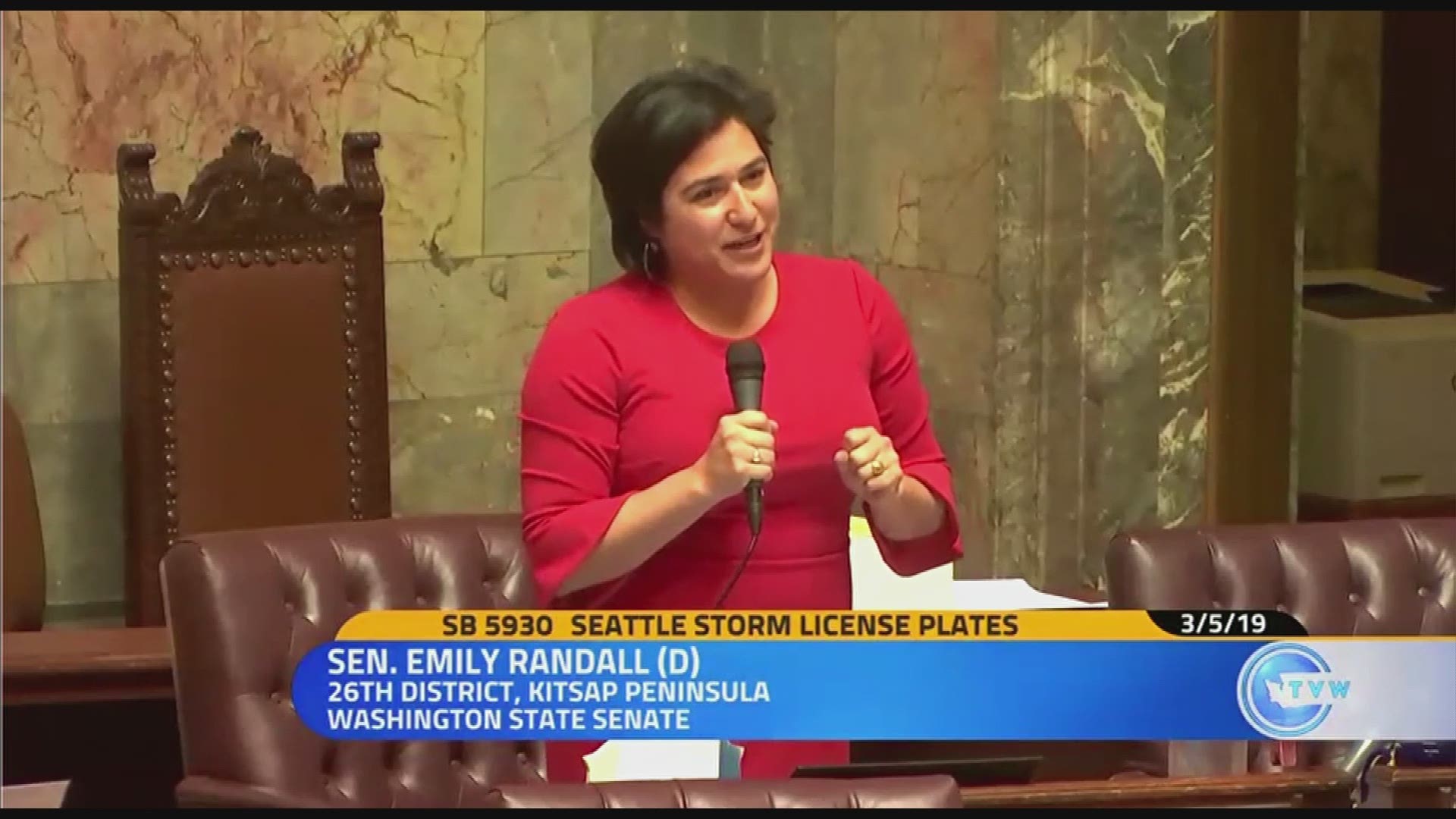