Ethan Nordean, the so-called Sergeant of Arms of the Seattle Chapter of the Proud Boys, was being held at the Federal Detention Center in SeaTac. 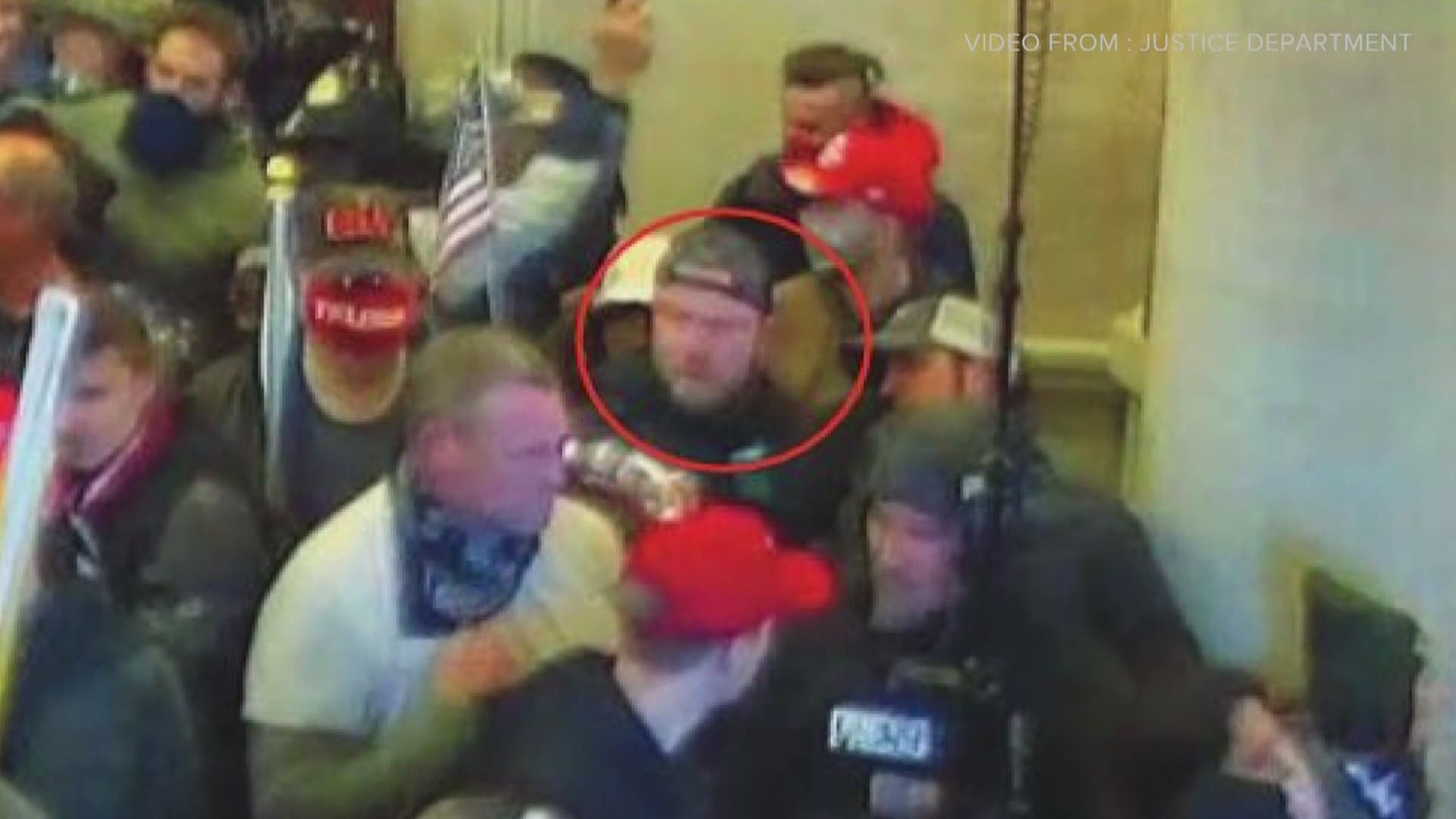 A federal judge has ruled that an Auburn man accused of leading the Proud Boys into the siege of the U.S. Capitol on Jan. 6 will be released from jail, pending his trial.

Ethan Nordean is the so-called Sergeant of Arms of the Seattle Chapter of the Proud Boys – which the FBI has designated as an extremist group with ties to White Nationalism. He is also known by the name Rufio Panman.

Nordean has been in custody at the Federal Detention Center in SeaTac since his arrest in February.

He is one of at least four Washington residents who have been arrested in connection to the riot that disrupted the Electoral College count that President Joe Biden won.

RELATED: Support grows for 9/11-style commission on US Capitol riot

Investigators say photos show Nordean in the Capitol building and near the front of the crowd that overwhelmed Capitol police. Five people, including one police officer, died as a result of the riot.

He’s charged with obstruction, violent entry and disorderly conduct on Capitol grounds, among other charges. If convicted, he’s facing more than 30 years in prison.

Nordean's release comes with restrictions. He’ll be restricted to his house, firearms must be removed from his home, and he cannot travel.

The black cloud of the deadly attack by Trump supporters on the U. S. Capitol still hovers as federal authorities step up security after receiving information about another possible plot to breach the Capitol on March 4.