What X-Men abilities would cast of 'Dark Phoenix' use against daily annoyances? 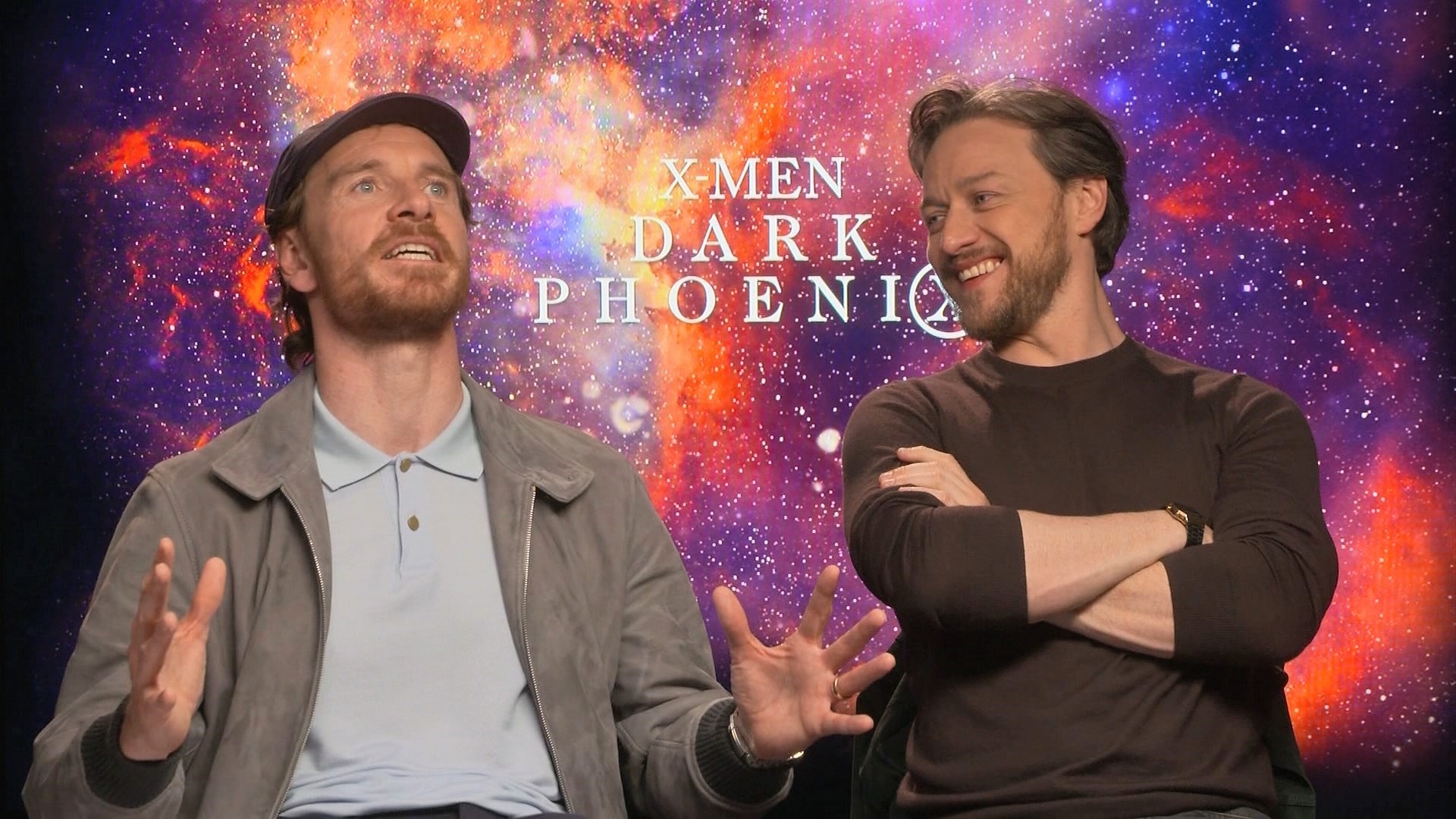 SEATTLE — Dark Phoenix marks the 12th film in the X-Men movie franchise and a majority of the cast reprise their roles.

In an effort to avoid spoilers or revisit questions they’ve been asked before, entertainment reporter Kim Holcomb posed questions about real-life situations.

If the actors were faced with one of these scenarios, which X-Men ability would they use?

HOLCOMB: "You are driving, you let someone merge in front of you, and they don't give you a courtesy wave."

JAMES MCAVOY: "Juggernaut, and I just run through his car, headbutt it and split it down the middle.”

HOLCOMB: "What if you're on an airplane and someone sitting next to you starts clipping their nails?”

JESSICA CHASTAIN: “I would be Wolverine and I'd just cut their hands off. (laughter) I think that is so vile.”

ALEXANDRA SHIPP: "People do that?”

EVAN PETERS: “Just do Mystique and become their mom.”

FASSBENDER: "It's people farting on airplanes that really gets on my nerves. Maybe I've done it myself, in my sleep. But certainly, if I'm awake, I do not drop a bomb.”

MCAVOY: “You got to the toilet and let it go there?”

HOLCOMB: "Okay, what X-Men ability would you use to take care of that?"

FASSBENDER: "Storm. I would grab the fart and just sort of whip it into the toilet."

HOLCOMB: "You're watching a movie and the person sitting next to you takes out their phone and starts texting?”

PETERS: “That's just me, I just grab it and throw it.”

FASSBENDER: "I would use (Professor X’s) powers and find out what they're texting.”

MCAVOY: "I'd be Nightcrawler, just gently put my arm around them in a kind of romantic cinema way, and then BAMF them out of the room and leave them on the road, and then BAMF back in and carry on watching the film."

TURNER: "I would be Quicksilver and I'd run really fast and take it out of their hands and put it in like a plant pot outside the theater and run back in and they'd be like, 'What?...' And then I'd Jean Grey them and kill them.”

TURNER: "They warn you at the beginning of a movie…”

CHASTAIN: “’You could be killed if you use your phone…’”

TURNER: “You could be killed... warning."

Dark Phoenix is released on DVD and Blu-Ray on September 17th, 2019.