The show was the #1 new program in Canada. 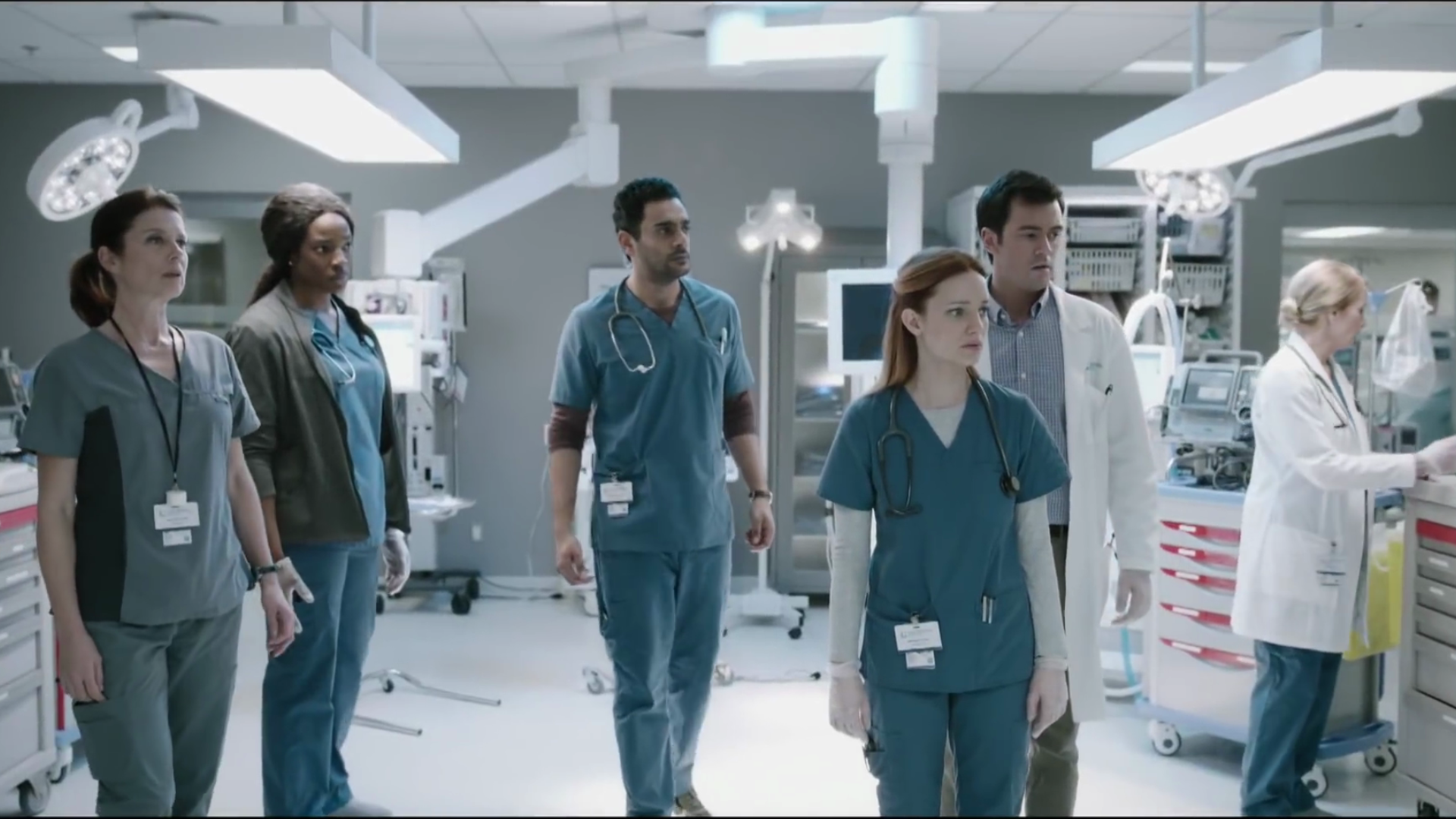 SEASIDE HEIGHTS, N.J. — A new NBC series has started airing on Tuesday nights and this one comes via our friends in the great white north. It's called Transplant and it's a Canadian show that NBC picked up earlier this year. Evening’s Jim Dever recently chatted with actors Hamza Haq and Ayisha Issa about the show. Below is a transcript of the interview.

Jim: So let me start off by asking the question you two must get a lot: what is Transplant about?

Ayisha: Transplant tells the story of doctor Bashir Hamed who is a refugee from Syria. And as a result of his experience there, he has to figure out how to adapt to society and life here but also to regain his footing in the medical field which is something he was denied when he got here."

Jim: Hamza, what was the reaction when the cast found out the show was being picked up by NBC to be broadcast here in the states?

Hamza: "It was really cool, we heard musing about it very early on and when they finally told us they were going to do it, let alone air it in the fall, everyone on the Transplant side is thrilled to be able to tell our story to an even larger audience. It was well-received in Canada and we're looking forward to the reaction to our neighbors in the south."

Jim: As I understand it, you had to relearn how to speak Arabic for some of your lines?

Hamza: "I grew up in Saudi Arabia, I'm Pakistani by birth, but I grew up in Saudi Arabia. I'm Muslim so I read the Koran growing up so I kinda knew how to speak the language or rather make the sounds. But every single sentence that is said in Arabic on the show was meticulously rehearsed and practiced over and over because it's been so long since I've had to do it, let alone in a Syrian accent which was completely new to me."

Jim: Well whatever language you speak we're looking forward to watching you two and the rest of the cast of Transplant. Thank you both for your time.