Real friendship is the foundation of superhero comedy 'Thunder Force' 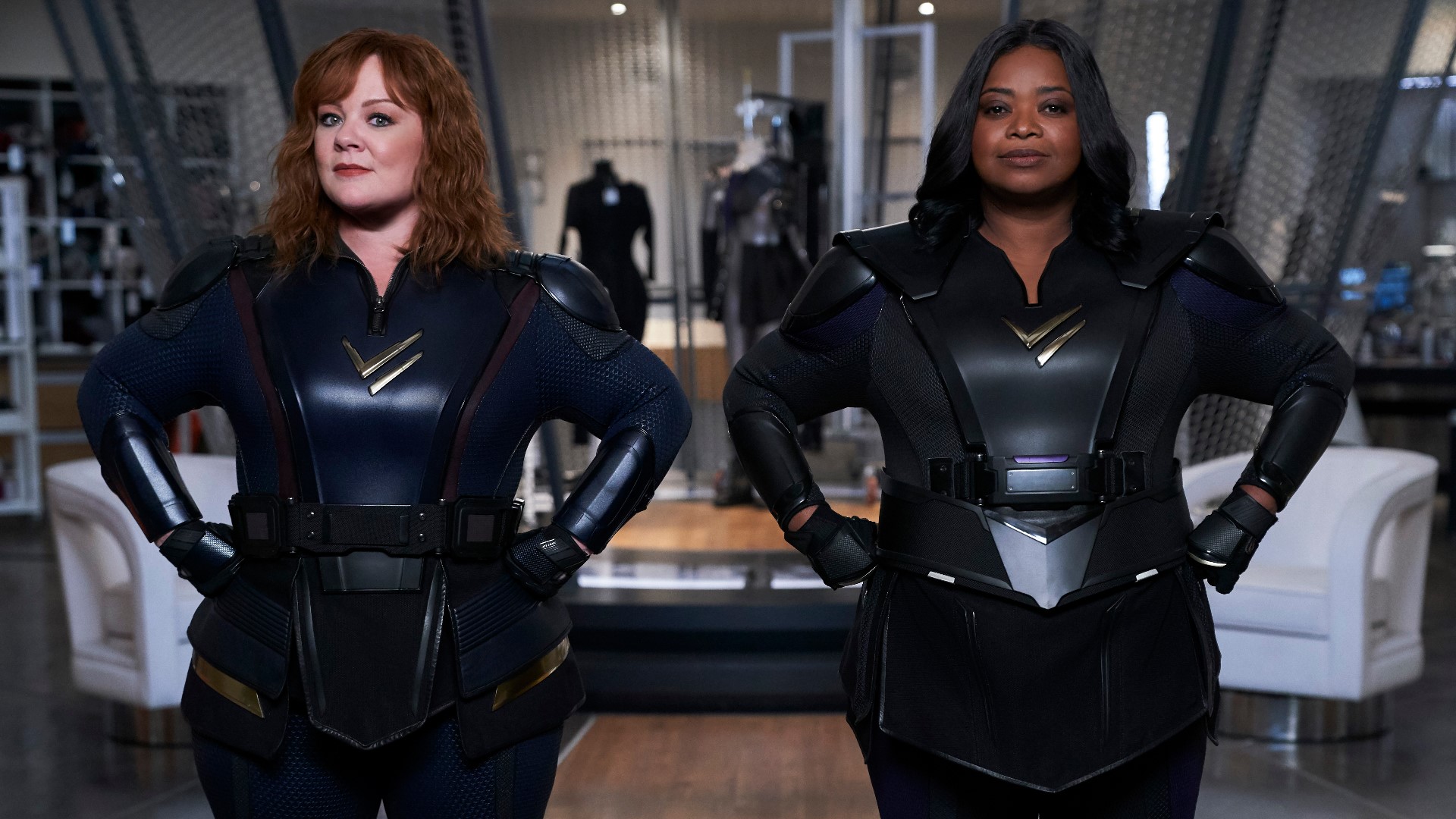 But stars Melissa McCarthy and Octavia Spencer didn't have to act like friends. They really are -- and have been, for a quarter-century.

The actresses are part of a large friend group, and Spencer is often referred to by her nickname.

"We call her Rock. (Director) Tate Taylor started that eons ago,” McCarthy said.

"Every time I answer to it, so it keeps working,” McCarthy laughed.

In the film, the two women play childhood friends who reunite years later and ingest a special formula to gain superpowers. Together, they battle forces of evil lead by actor Bobby Cannavale, who also counts McCarthy as a good friend in real life.

“I just love Melissa so much. Being mean to Melissa is not really fun,” he said. “Although she makes it fun (in Thunder Force) because her character doesn't take anything I say seriously, she's not really afraid of me."

"That was funny because we'd do the fight scene and as soon as they would say 'cut' I would just hug her because you just want to hug (Octavia) when you see her because she's amazing,” Klementieff said.

Spencer feels the same way about McCarthy, especially after working together on Thunder Force.

"Seeing her now, where she is in her career, she's still the same hardworking person,” Spencer said. "Every day, (she was on set at) 5:30 in the morning. She was the first person there and the last person to leave."

McCarthy learned something new about her old friend while filming: her affinity for drinking a strange beverage.

“It was red wine, fruit cocktail, and a Diet Coke, that I can't recommend,” McCarthy said. "Because she's Octavia, she was like, 'Try it, it's delicious' and people were like, 'It is good.' And I was like, 'No, she's just making you think it's good!'"

"Thunder Force" is rated PG-13 and starts streaming on Netflix on April 9.