The role played by Ryan Eggold was inspired by a real New York City doctor. Facilities provided by NBC 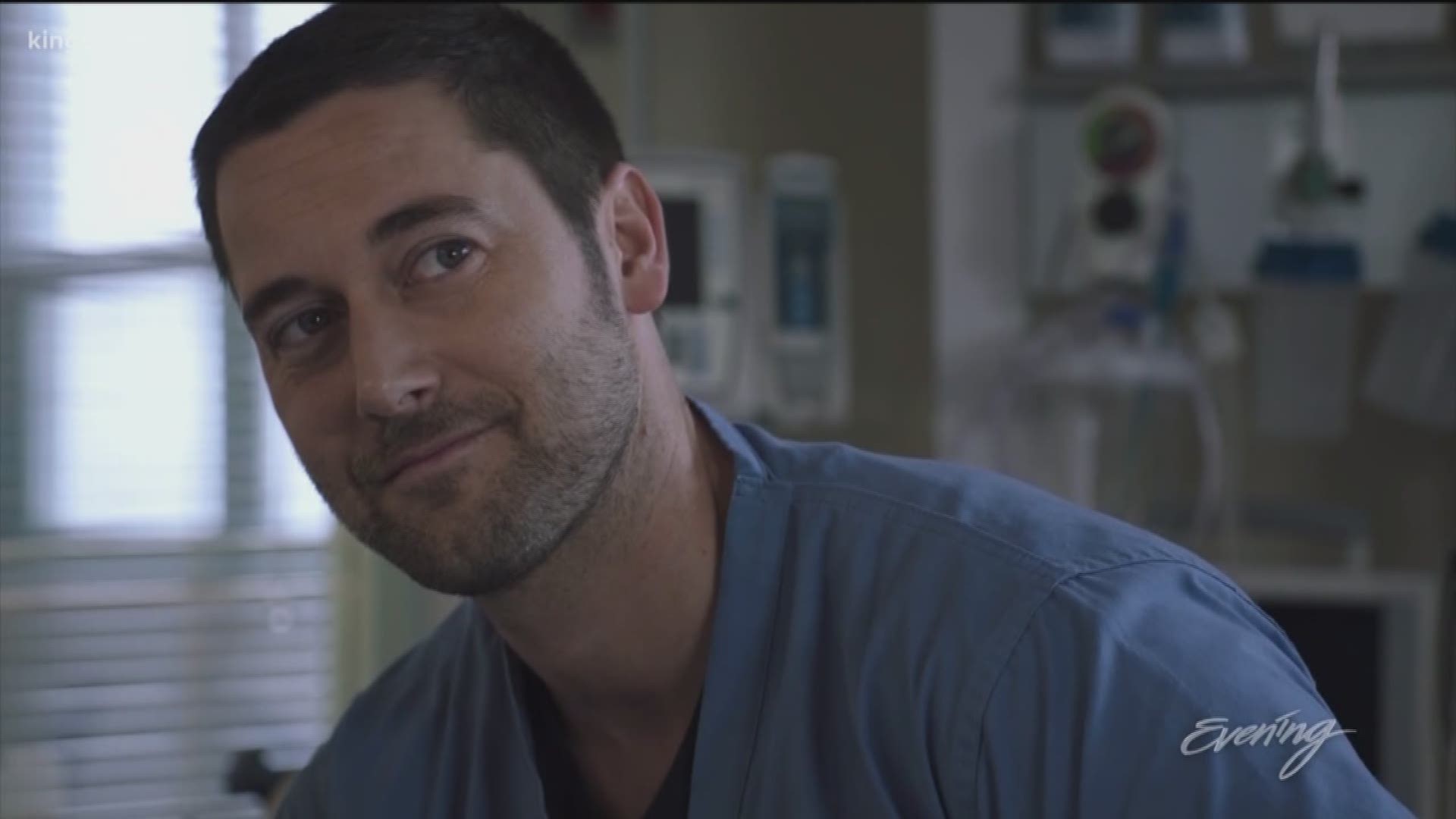 NEW YORK — At first, New Amsterdam looks like a classic hospital drama, complete with a dreamy hero doctor, played by The Blacklist's Ryan Eggold. But this series is based on the real stories that a New York City medical director, Dr. Eric Manheimer, knows well.

"Ryan's doing a great job. I mean, it's not a documentary," says Manheimer.

Dr. Manheimer had to trust the writers and actors to dramatize his experiences without losing the authentic core of his story.

As one of the show's producers, he's often on-set and helping the cast get it right.

"It's a great thing," Eggold says. "I think it can be a bad thing if you're trying to sort of mimic or do an exact impersonation or something."