She won an Oscar for her role in The Piano 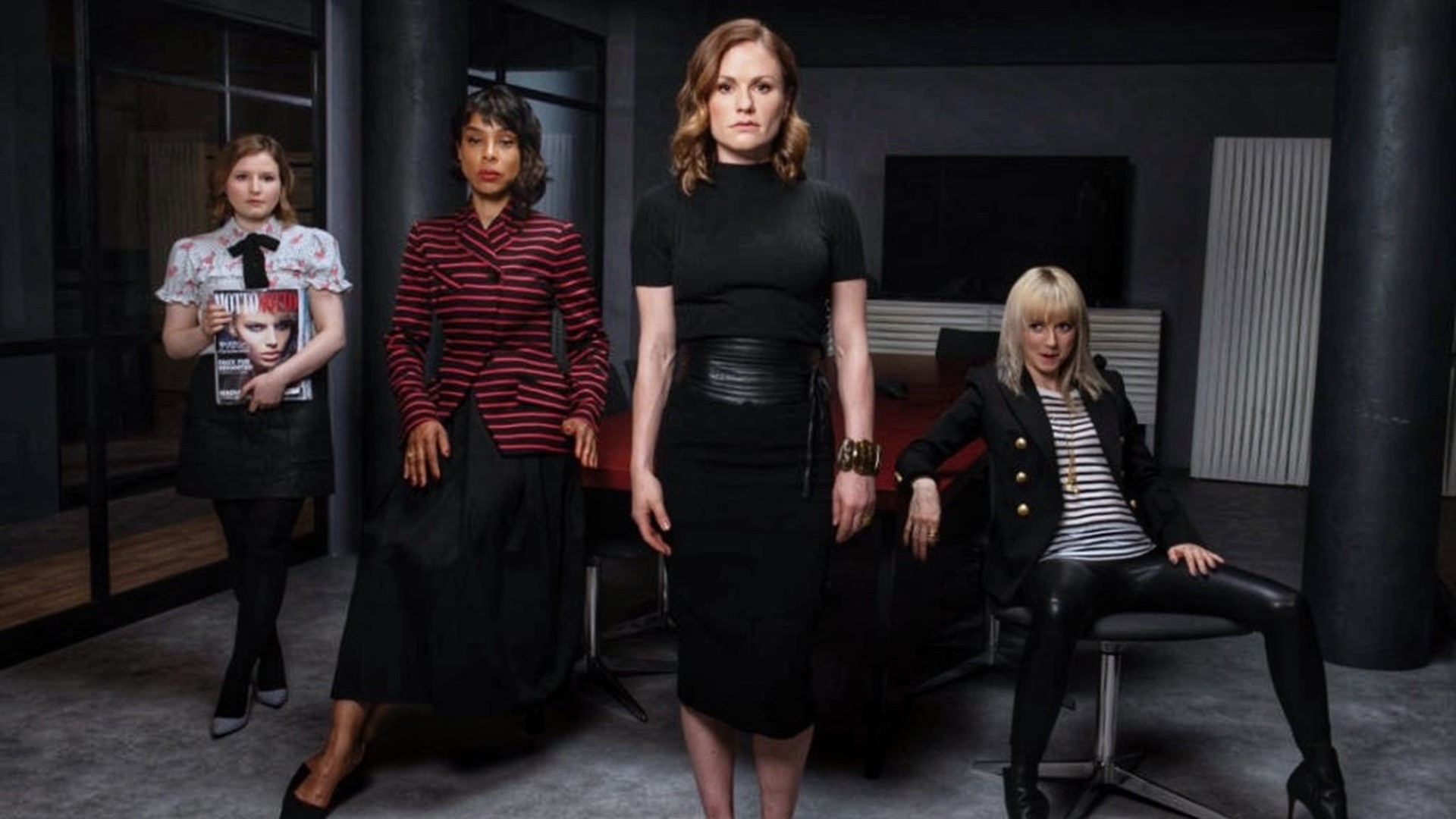 In the new coming-of-age series, Fate: The Winx Saga, five unlikely friends attend a magical boarding school where they must learn to master their powers while navigating love, rivalries, and monsters. spells will be cast starting tomorrow on Netflix.

Losing Alice is a new eight-episode series about a director who feels like her previously successful career has grown stagnant. But things change when she meets a mysterious young screenwriter. You can watch this new show tomorrow on Apple TV +.

The show, Flack follows actress Anna Paquin as an American public relations executive living in London. She's got a knack for getting clients out of hairy situations — even as her own personal life is in shambles. Flack starts Friday on Amazon Prime Video.