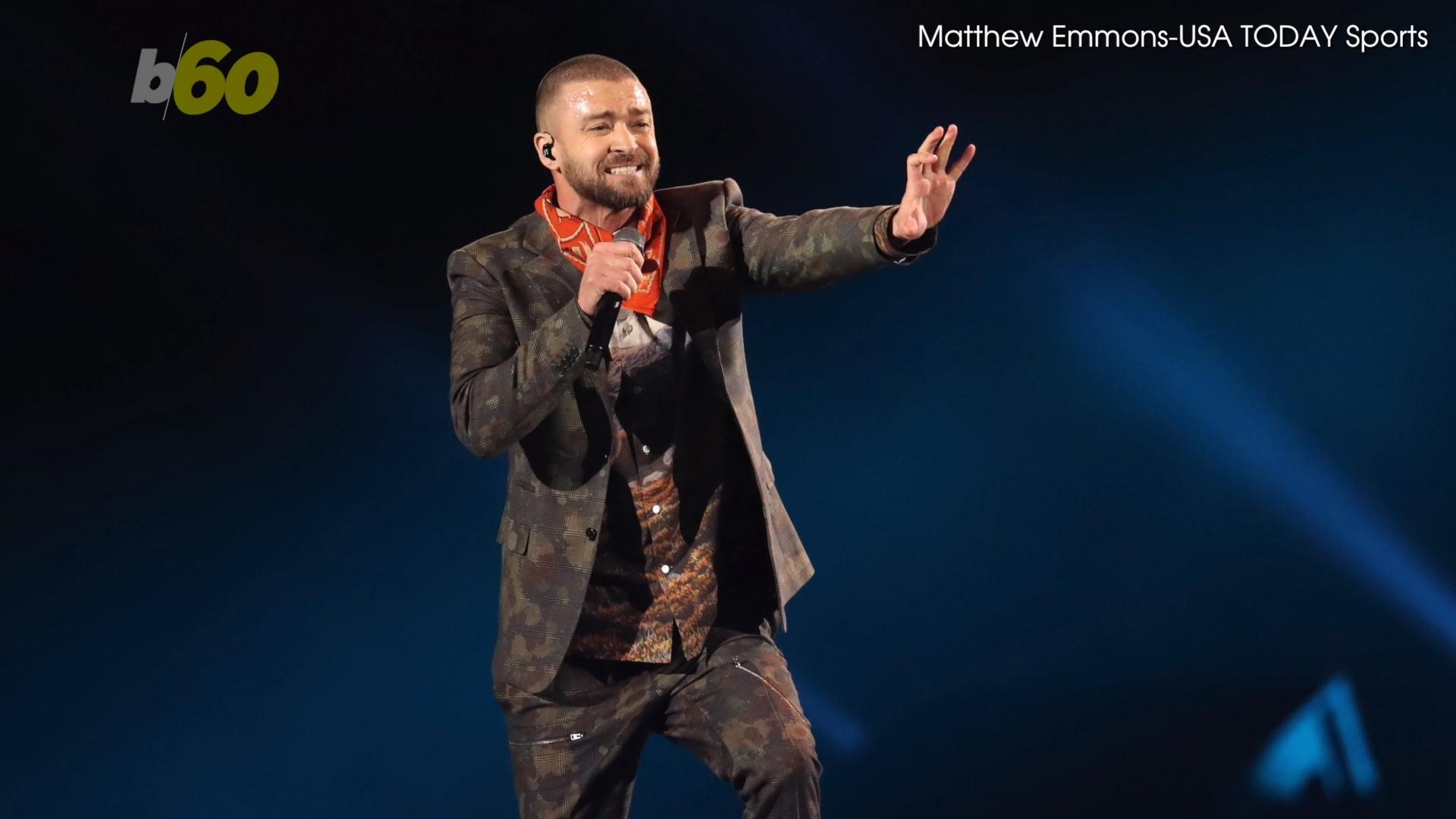 Did you enjoy Justin Timberlake’s Super Bowl performance? If so you’re in luck!

The Tacoma Dome announced Monday he will be playing a second show in Western Washington this fall on the second leg of his The Man of The Woods Tour.

Due to "overwhelming demand," another Tacoma Dome show was added the same day tickets went on sale for Timberlake's November 12 performance.

Tickets for the November 13 show go on sale February 26 at 10 a.m., according to the Tacoma Dome’s website. Tickets for the 7:30 p.m. show on November 12 are currently available on Ticketmaster.

Timberlake's fourth studio album 'Man Of The Woods' was released on February 2. The second leg of his tour kicks off June 22 in Paris.