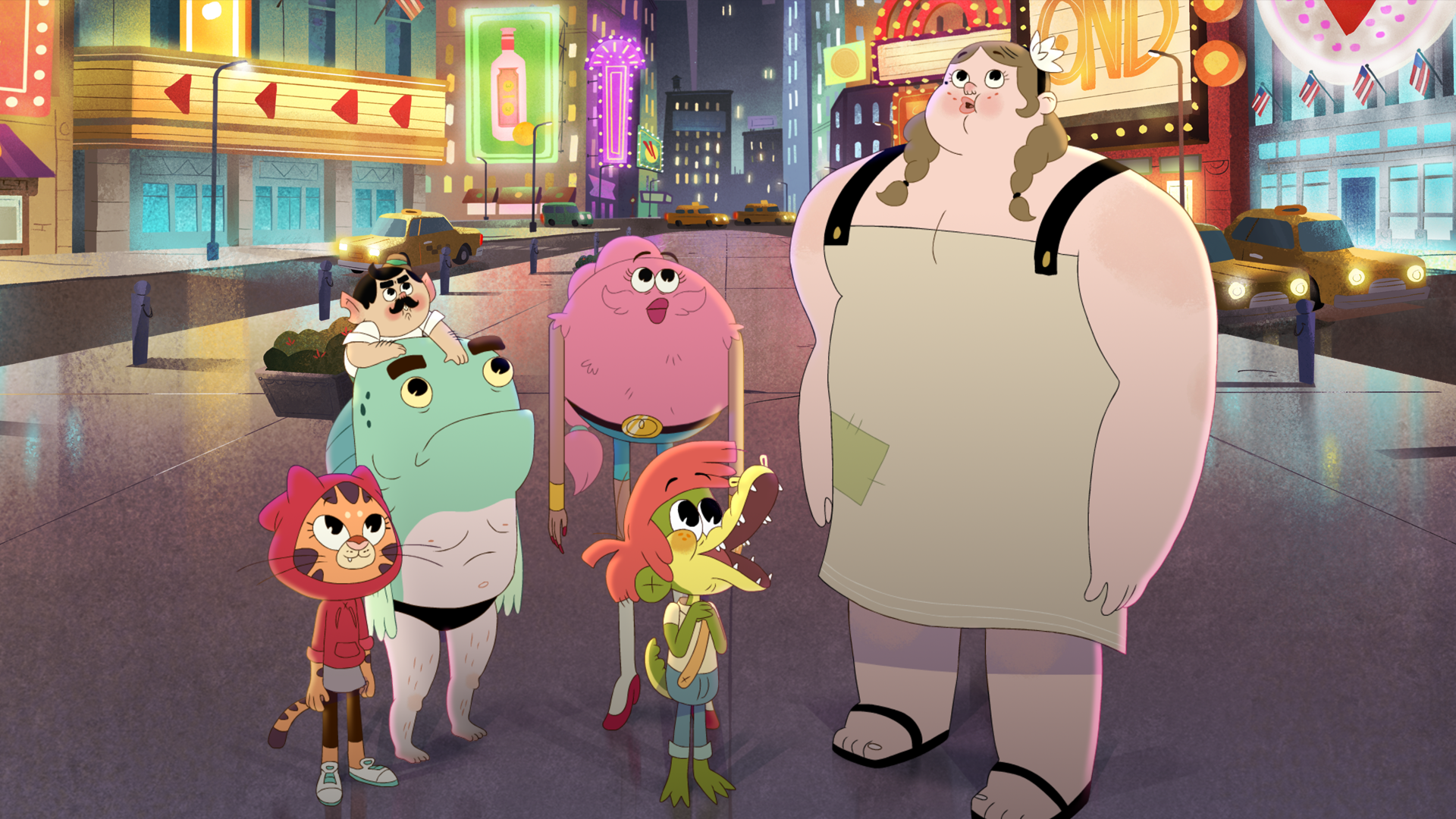 Nearly a decade ago, Seattle's Mary Lambert sang the hook on the Macklemore & Ryan Lewis' 'Same Love,' a song that helped win the fight for same-sex marriage. A decade later, she's using her voice to help a whole new generation celebrate the power found in being different.

"There's not much that I don't have in common with Arlo the Alligator Boy," said Woodard.

"She's really vulnerable and sweet and she has this kind of harsh exterior," Lambert explained. "Not, like, harsh mean, but she's tough. She doesn't let people in, because it's clear she's seen some stuff. She's been through some stuff."

Together, Bertie and Arlo set out in search of their destiny, and befriend a band of outcasts along the way.

It's a fantasy film. But it feels very real to its stars.

"Our identities are becoming entwined with our characters," said Lambert.

"I was just like, man, there's someone out there that exists like that," Crego said with a laugh.

And Lambert was at the perfect point in her life to get superhuman on screen.

She said, "At the same time as I got asked to do this movie, I started weightlifting. I felt real buff. And I was like, this is perfect for me!  I can lift a train!"

The film is her first major acting role, and a chance to break stereotypes.

"The script didn't have a single fat joke in it," she said, "And I think that was really important and cathartic for me to heal that part of my identity that had always been the butt of the joke."

Lambert and Woodard also sing in the movie, which features an uplifting pop soundtrack. She hopes Arlo and his friends can help make the world a little kinder, the way that iconic song did back in 2012.

"With 'Same Love,' it had that feeling of we're here at the right place at the right time, saying the thing that needs to be said. The amount of love that came from that release and that song was beyond anything I ever could have imagined," Lambert said.

She has that same feeling again, with the very loving story of 'Arlo the Alligator Boy.'

"It just feels so divine."

'Arlo the Alligator Boy' is now streaming on Netflix. Watch for a new series based on the movie, called 'I ❤️ Arlo," coming to the streaming service later this year.