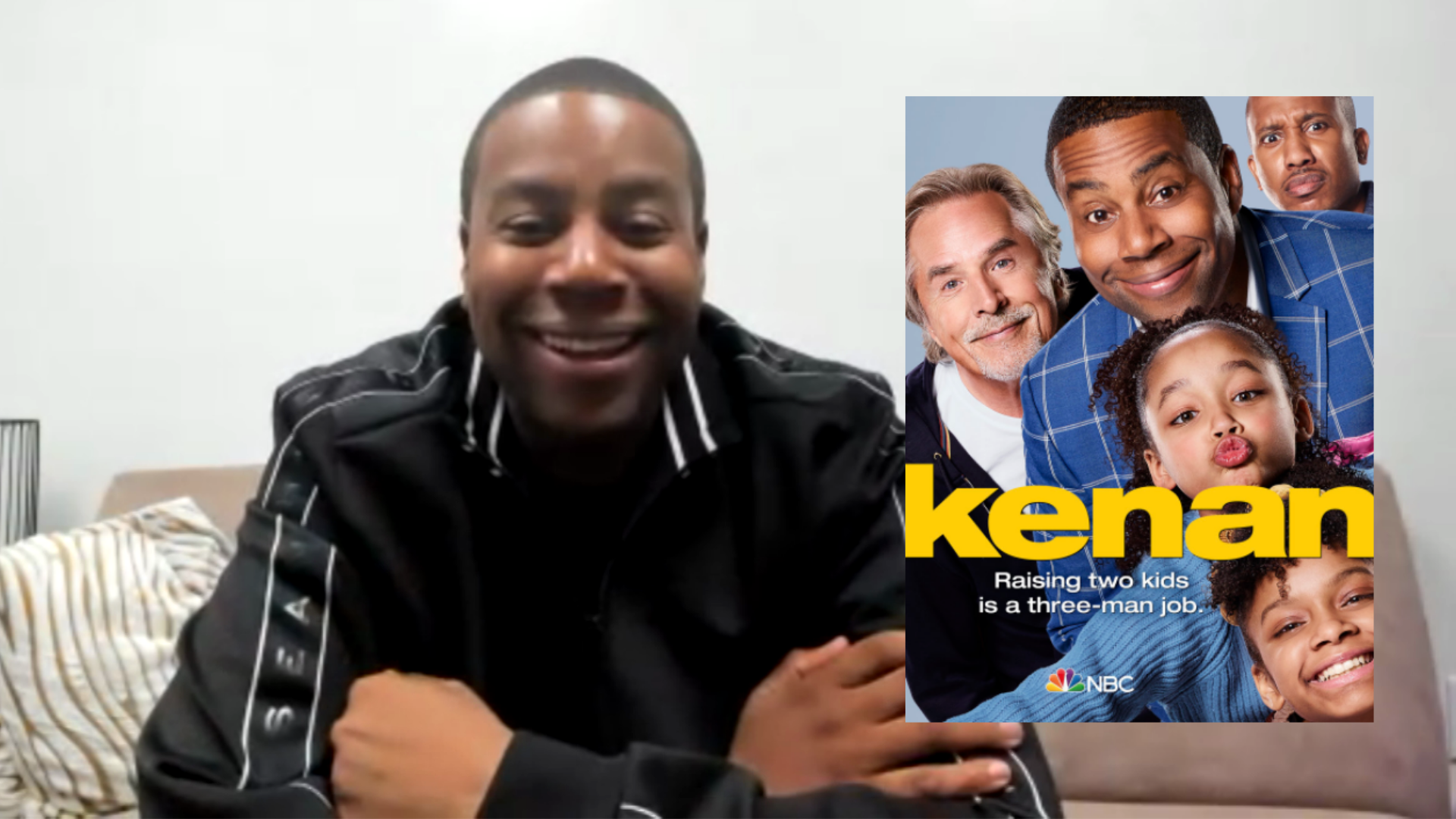 SEATTLE — Kenan Thompson is the most tenured cast member of Saturday Night Live, playing a role in 17 seasons of the award-winning show. Now, he's spreading his wings and starring in a sitcom that bears his name.

"It's the ultimate opportunity for a comedian to get his own show," explained Thompson.

Kenan follows a widowed dad, who's juggling a high-profile job as the host of an Atlanta morning show and raising two girls.

The comedian said one thing that drew him to this show was the story itself.

"As far as being a widower, I wanted to see a character I hadn't seen before basically like a journey with someone that's gone through something like that in a sitcom, and not just a cookie-cutter experience," said Thompson.

His show also has some other recognizable cast members. Don Johnson plays the father of his deceased wife and his Saturday Night Live castmate Chris Redd is Kenan's brother on the show.

Kenan said his life on set has similarities to life at home.

"My life on set is like my life at home. I leave my kids and come to work with these kids.  So I'm living my character pretty much. It's great  I'm doing all these cooking scenes, and unpacking groceries, and these teachable moments and big hugs from the girls and I go home and do the same thing," said Thompson.