Comedian Rob Schneider got his start at Swannie's in Seattle

His new comedy special is now streaming on Netflix. #k5evening 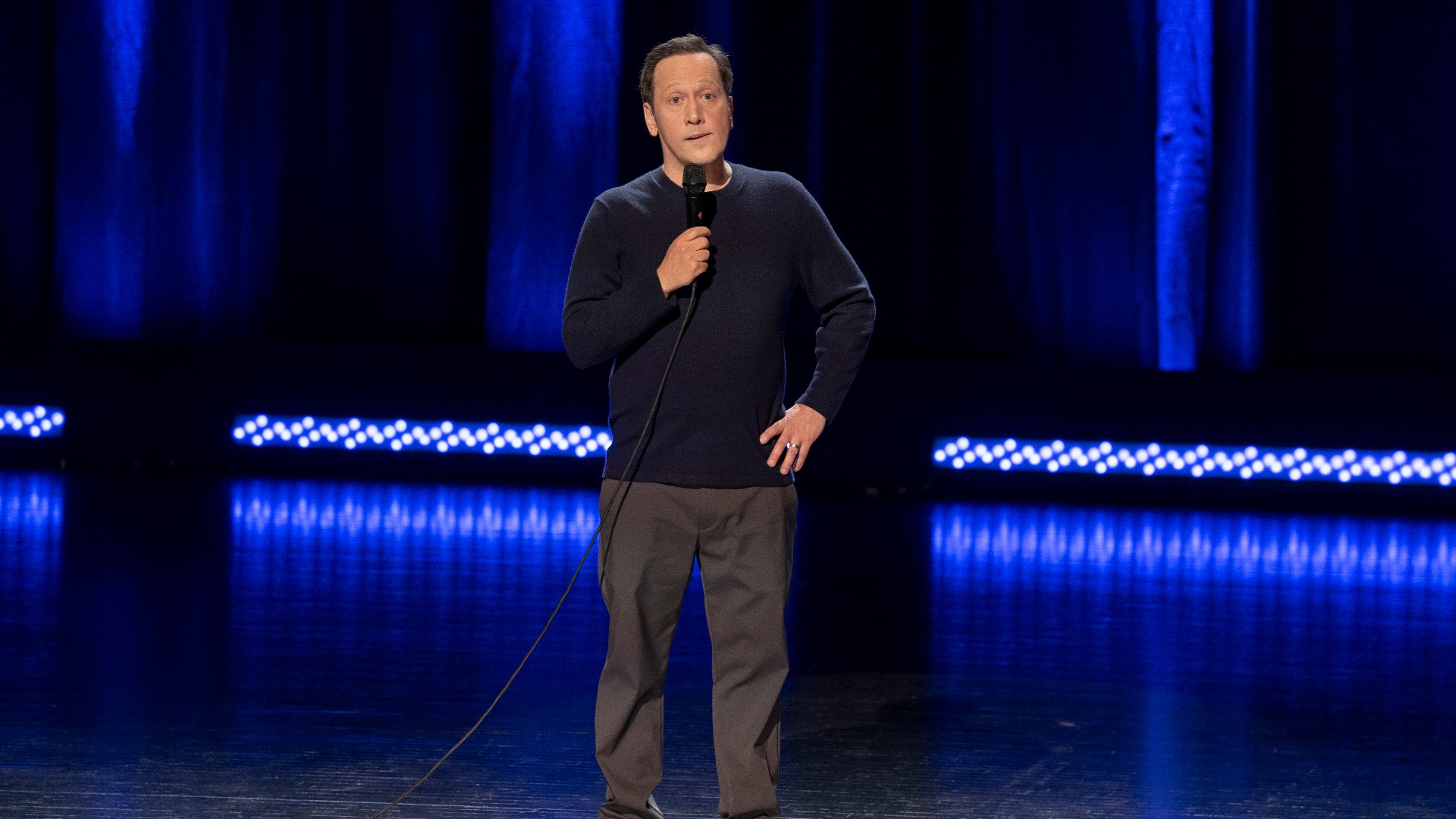 SEATTLE — Before comedian Rob Schneider became "The Richmeister" on Saturday Night Live or Deuce Bigalow on the big screen, Seattle was his launching pad.

"KING-TV, I know KING-TV so well!” he said. "Seattle was the place that made the difference in my career, my whole career."

He did his first set at Swannie's - now known as the Comedy Underground.

"You could drink beer, hide, and laugh at outrageous jokes,” he said. "It was just incredible and so Seattle's always the best place for me to do stand-up."

30+ years later, he's still doing stand-up from a more “mature” perspective. His new Netflix special centers on the pitfalls of aging - shot one week before the COVID shutdown.

His material includes a joke about sweatpants, which is proving relevant in the time of COVID.

The special also features his oldest daughter - singer/songwriter Elle King - who joins him on-stage for a duet.

"We'd never performed live together, she's a much better singer than me obviously, so we'll just do a song. I said you pick it and we'll do it. So it was really sweet and it was emotional for me, because I'm so proud of her,” Schneider said. "At the end of the day, this is a postcard from the Schneider family to everyone there so a lot of love, my love to everybody."