Ellen Burstyn and Vanessa Kirby dazzle in 'Pieces of a Woman'

The drama is now streaming on Netflix 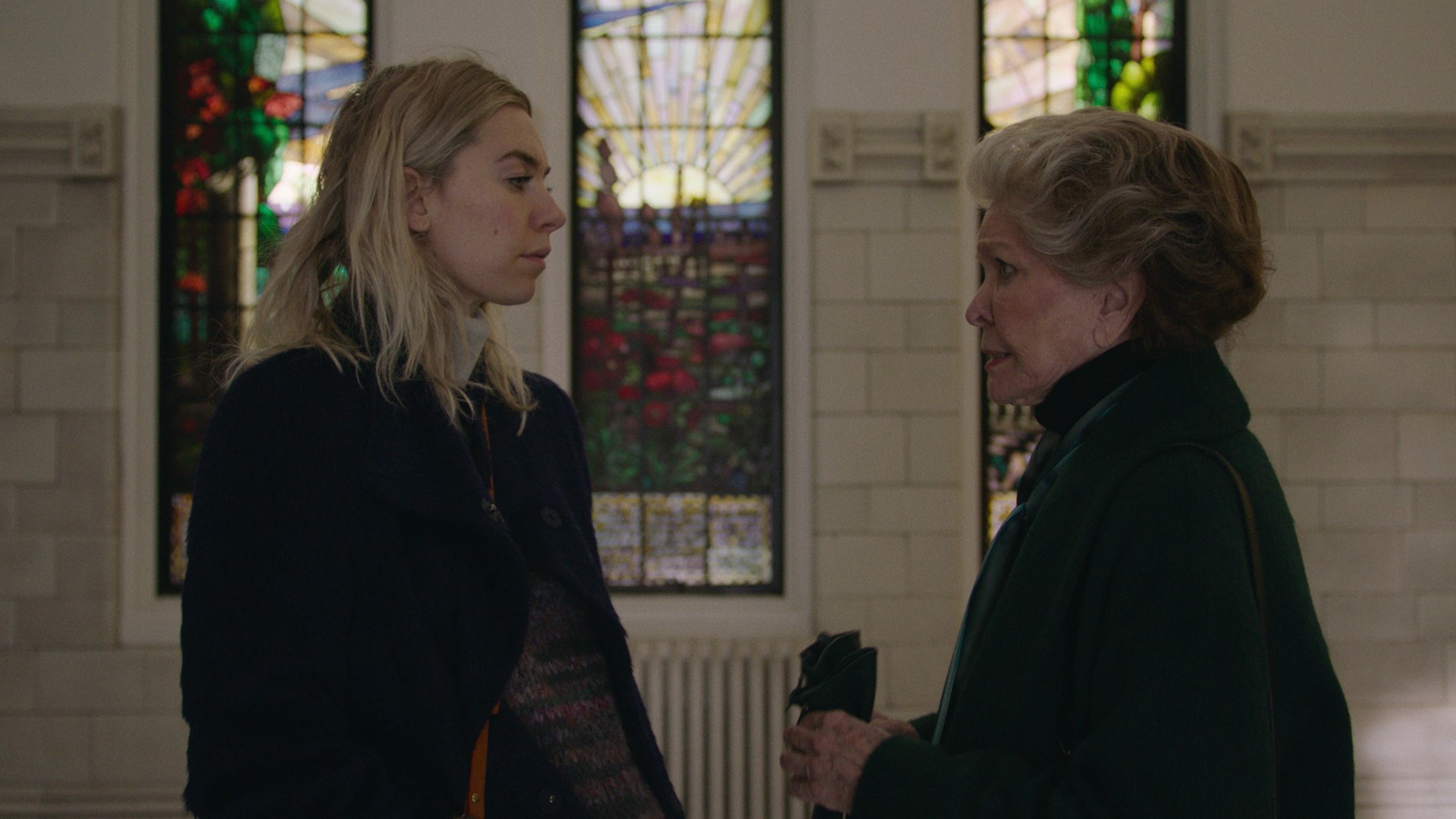 SEATTLE — A warning before you watch Pieces of a Woman: it's not easy.

But that's a testament to the women who star in it.

Vanessa Kirby plays a mother whose baby dies shortly after a home birth, and Ellen Burstyn plays her mother - a controlling and judgmental matriarch.

"She gets to feel her own way and grieve her own way, and it's not the way I would have her grieve,” Burstyn said.

Adapted from a play, the film is a quiet study of the solitude and alienation of grief.

Filmmakers shot for 22 days and wrapped right before the pandemic hit.

“So I was at home for months and had to really process it,” Kirby said. “I think being in that feeling, that level of grief, for the two months of shooting, it definitely took a while to leave me, for sure."

The emotionally-taxing scene was shot six times over two days (the fourth take is what’s used in the film) but - fortunately - there was some levity between takes.

"The best tool was just playing music so loud, blasting it through the flat,” Kirby said. "And we just had a big dance party all the time in between the takes, just to clear the energy and begin again. And that was some of my best memories, really."

She also loved working with Burstyn, one of the few artists to have earned an Oscar, an Emmy and a Tony. Odds are, she'll receive her seventh Academy Award nomination for this role. At age 88, it would be a record.

"To be nominated as the oldest person who's ever been nominated is a crown I really want to wear,” Burstyn said. “You don't have to give up just because you reach a certain age, you know? I say just keep on marching as long as you can hear the band."

Pieces of a Woman re-affirms she's one of America's greatest actors and catapults Kirby into the race for Best Actress.

The film is now streaming on Netflix.