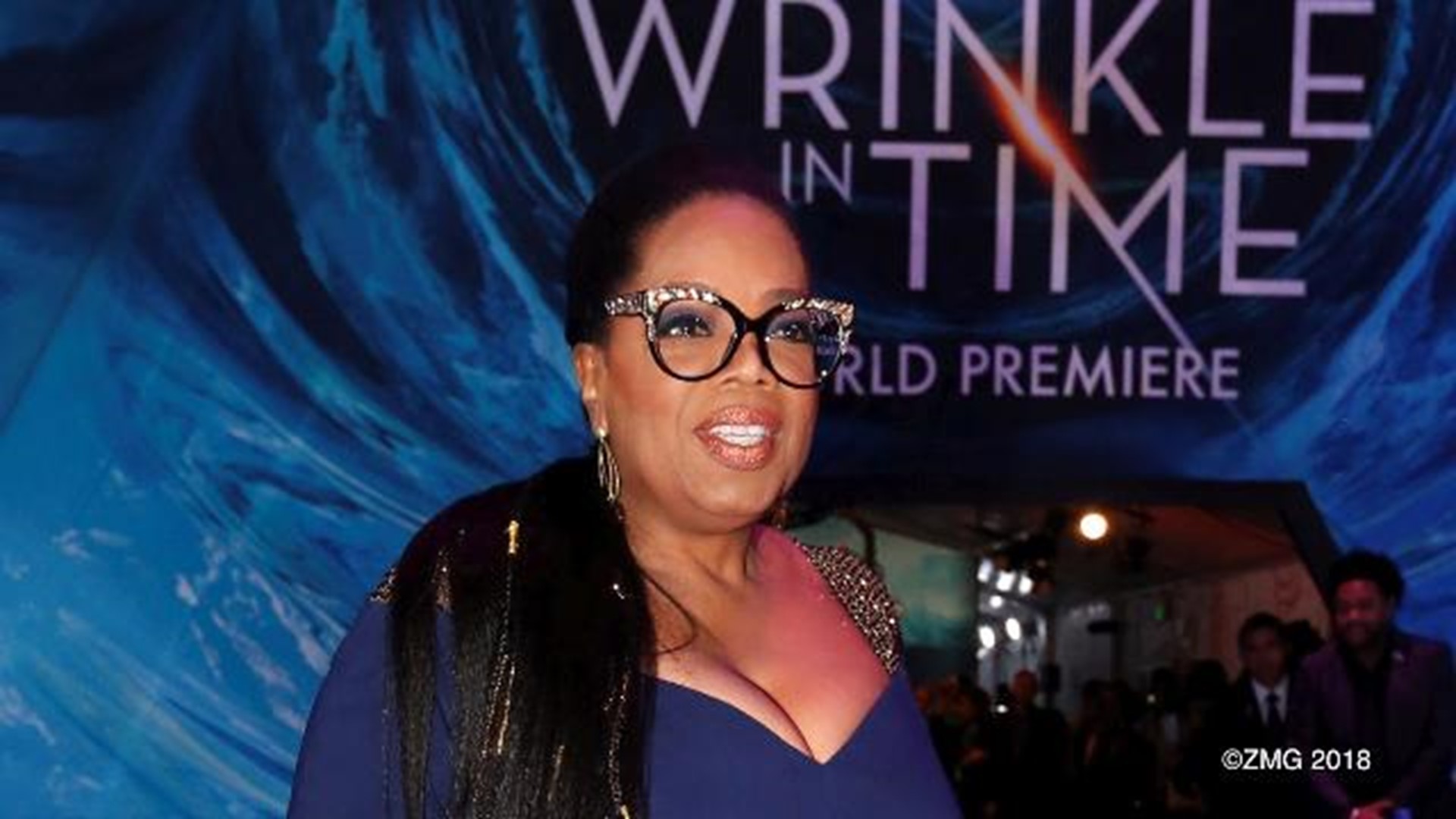 Media mogul Oprah Winfrey purchased a 43-acre estate on Orcas Island last week, according to a report by Variety.

Variety reports Winfrey purchased the secluded property in two transactions through corporate entities that link back to the Oprah Winfrey Network offices.

Orcas Island is a regular destination for several recognizable names, according to real estate blog Velvet Ropes. The blog claims Robert Gates, Condoleeza Rice, Josh Groban, and Kat Dennings have all paid a visit to the island.

There's no official word yet whether Winfrey plans to use the estate as a residence or investment opportunity.