The Northwest Film Forum and Duplass Brothers Productions launch $25,000 grant for female and non-binary filmmakers over the age of 39. #k5evening 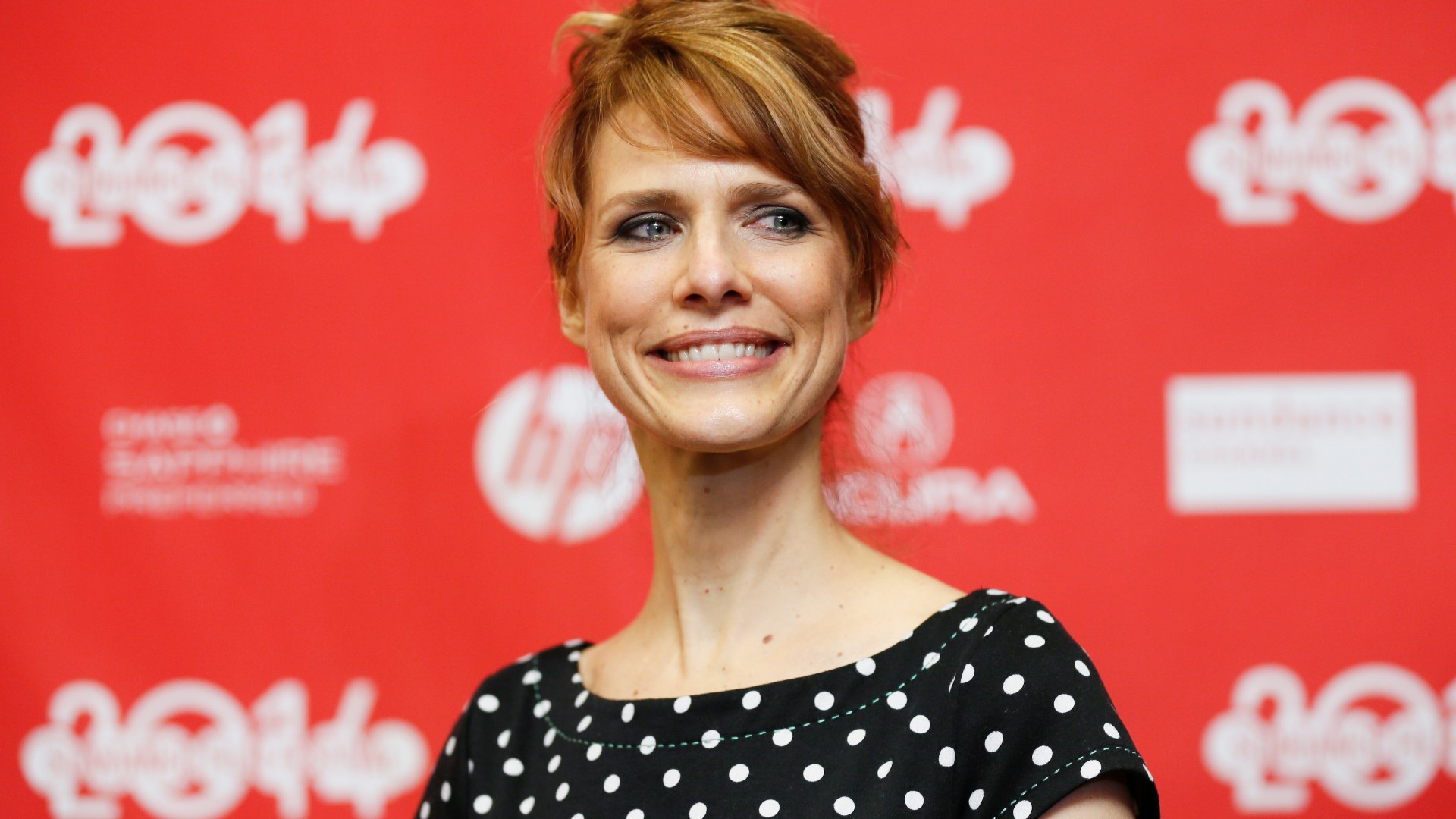 SEATTLE — TV and Film Director Lynn Shelton made her first feature film at the age of 39; an age considered late by industry standards.

Amazingly, since her first feature film in 2006, she managed to rack up 30 director credits. But in May of this year, she died suddenly of an undiagnosed blood disorder.

Filmmaker Megan Griffiths was a close friend and collaborator.

When producer and actor Mark Duplass called Megan with the idea of creating a grant to honor Lynn's legacy, she immediately knew it was the perfect idea.

"I had a conversation with Lynn about five weeks or so before she passed away, where we talked about the fact that when she moved back here from New York, she was so frustrated that she had been applying for all these grants and not getting them and feeling like she was being overlooked.," Griffiths said.

The "Of a Certain Age" Grant is a $25,000 unrestricted cash grant that will be awarded each year to a U.S. based woman or non-binary filmmaker, age 39 or older, who has yet to direct a narrative feature.

"That expression has been weaponized a little bit . I think for women especially, you know it's not polite to talk about a woman who is a little older. And so we're trying to reclaim it, give it power, and celebrate the fact they are older, Griffiths said.

She thinks Lynn would be over the moon about this idea and would love the name as well.

"You know, 39 is not that old; but in film, people tend to put value on youth and newness and like maleness and whiteness.  So Lynn represented someone who started at an age where most people would probably feel it's too late for them and she went on to create this huge body of work....There are so many stories out there that haven't been told and the goal is to find them, someone else like Lynn who needs to have that boost to kick into their career," Griffiths explained.

The Northwest Film Forum is managing the grant program.