Northwest native Craig T. Nelson made his way to Hollywood by way of Yakima

He stars in the comedy Book Club, is now available on DVD. 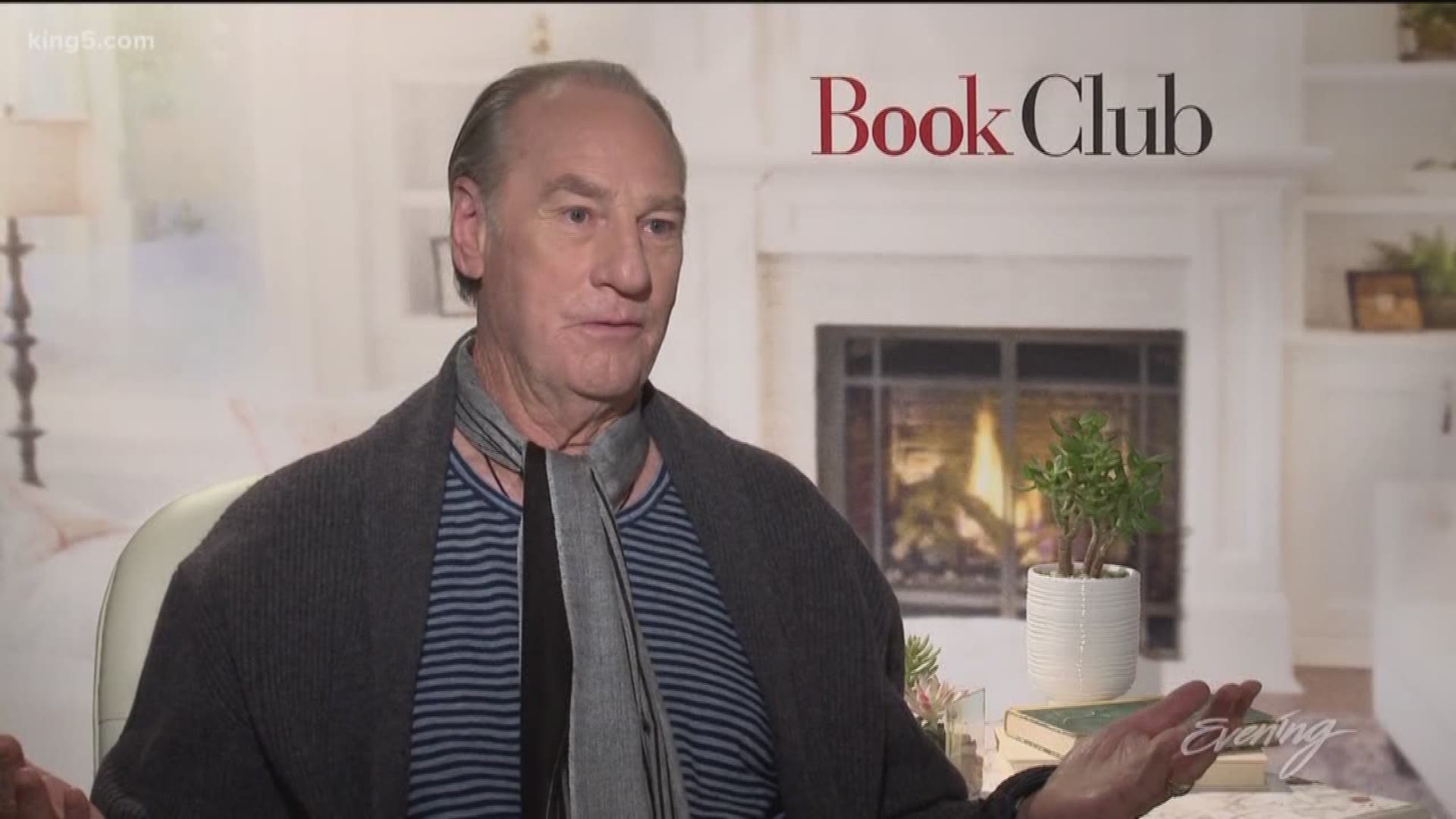 Book Club star Craig T. Nelson made a career in Hollywood by way of Yakima, Washington.

Born in Spokane, he moved to the Yakima Valley after high school.

"I'd flunked out of Central Washington so I came down to Yakima (Valley College) and I got into the drama department because that's where all the pretty girls were,” he said. “I didn't know what I wanted to do. So I went there, and Mr. Brady was the drama teacher. He was a wonderful teacher. And then I got to kind of thinking, ‘Wow, I really like this. Maybe I could do this?’"

A few years later, he got his big break in a little movie called Poltergeist.

Nelson would go on to win an Emmy for Coach, become the one and only "Mr. Incredible," and play the patriarch of NBC's Parenthood.

In Book Club, Nelson and his counterparts tackle the challenges of aging.

"The reason I did this film was because it spoke to what I was feeling and what I've experienced, which is - I had this big career, going going going going, and then all of a sudden you get to this certain age, and it's like you should be retired or the roles aren't there anymore,” Nelson said. “Also, he's in a relationship where he's unable to fulfill it in the way she wants it fulfilled, but he can't explain to her why. And that spoke volumes to where guys - certainly me - I felt that. So I thought, I want to explore that. I want guys to be able to talk about it."

At the age of 74, Nelson is now a great-grandfather. His connection to the Northwest remains strong - his children live in Puyallup.

Travel and accommodation provided by Paramount. Evening celebrates the Northwest. Watch it weeknights at 7:30 on KING-TV Ch. 5 or streaming live on KING5.com. Connect with Evening via Facebook, Twitter, Instagram or Email.