The show viewed by more than 80 million households in the first month was based on her 8-part book series. #newdaynw 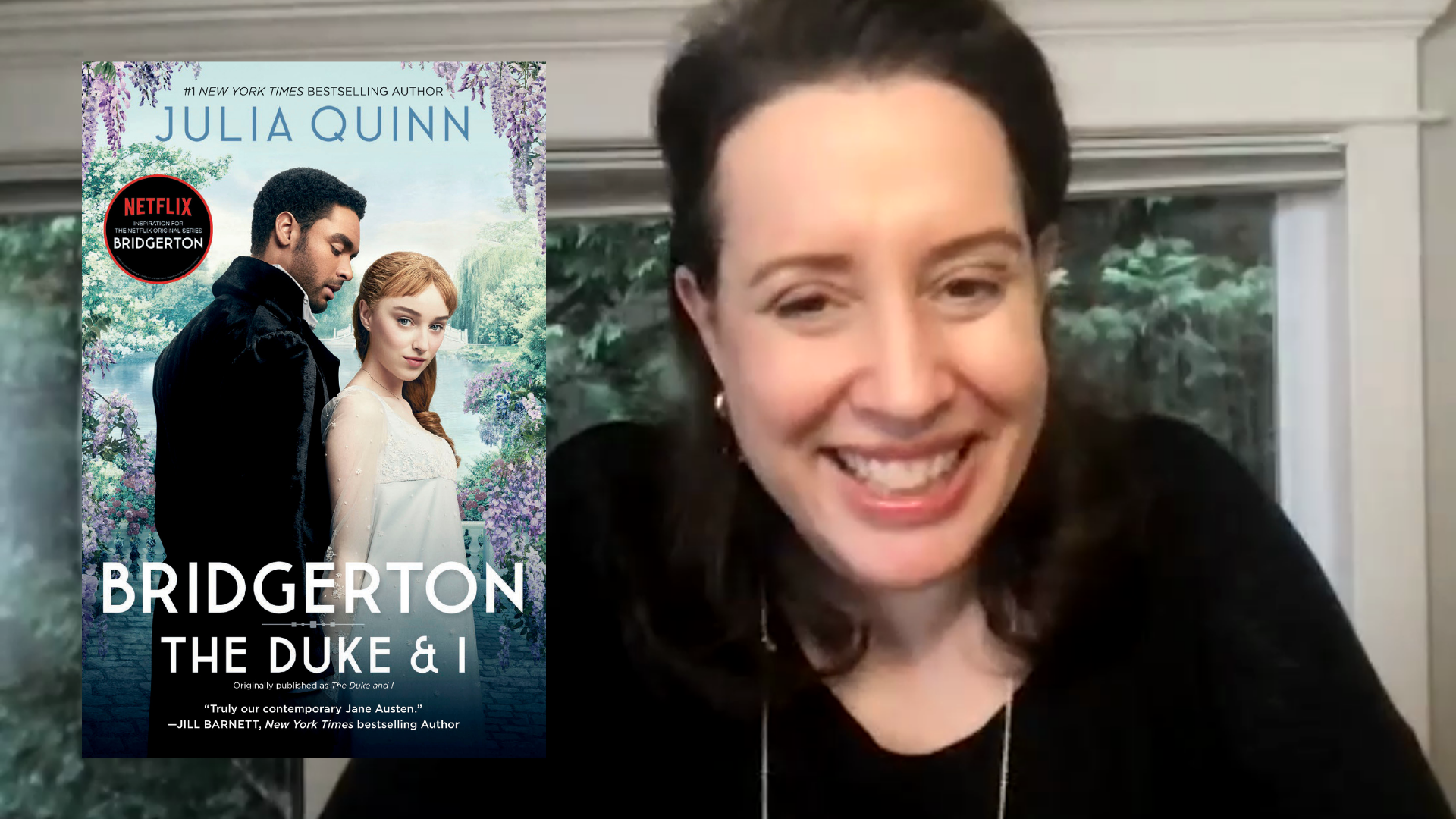 SEATTLE — Seattle-based author Julia Quinn released the first installment of her 8-part book series 'Bridgerton' over two decades ago. So, you can only imagine her surprise to hear that Shonda Rhimes and Netflix were interested in adapting it for the small screen.

Now only two months after the release of season one, it has become Netflix's most-watched original series ever. Alongside that came renewed popularity of Julia's book series, with 'The Duke & I' securing a spot on the New York Times Best-Sellers list. Julia chats about being apart of Shondaland and her new fans, flocking to her books years after she wrote them.

Season 1 of 'Bridgerton' is now streaming on Netflix. You can purchase autographed copies of the 'Bridgerton' book series on the University Bookstore's website.