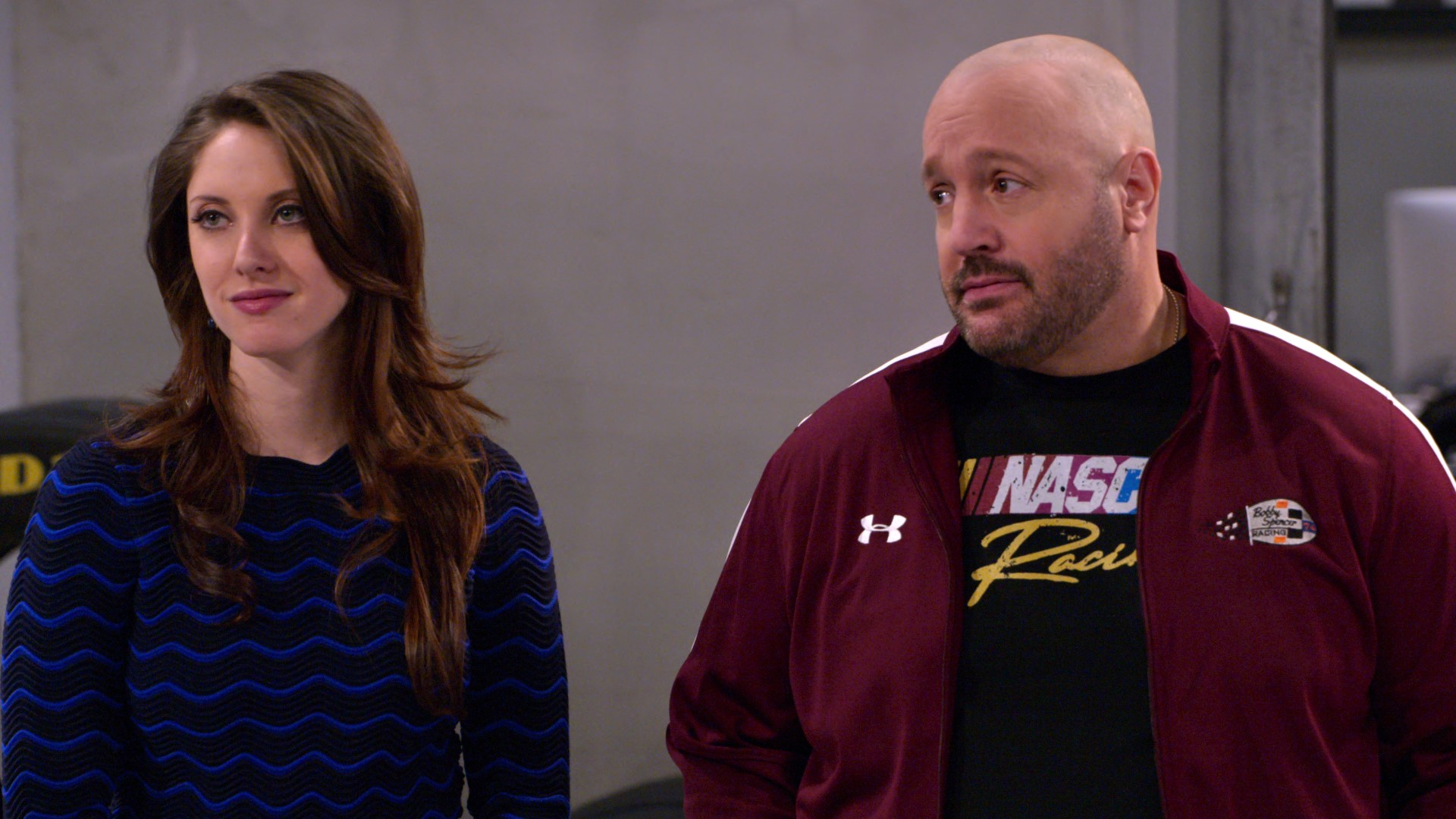 He's been a 'Mall Cop' and a 'King of Queens.' Now Kevin James has joined 'The Crew.'

"It's such a great platform for comedy, and for everything. It's just great storytelling," James said.

In the Netflix sitcom, James oversees a NASCAR racing team. The show features a diverse cast of comedians and Broadway performers.

"We've just been so lucky," he said, "Because that chemistry is all that matters. If you don't have it, doesn't matter how good the show is, it's just not going to go."

Like a lot of his previous work, James brings a wholesome sweetness to the role.

"I do like ones where, doing comedies, where people feel comfortable and having a good time. It's that self-deprecating humor on all of us we have a blast with. And it's fun to throw it around as well."

RELATED: 'To All The Boys' star Lana Condor says farewell to Lara Jean

This isn't the star's first time around the track. He's had a long relationship with NASCAR, even started a few races over the years with the familiar proclamation, "Ladies and gentlemen, start your engines."

"One time I sang it with Sandler," he said.

His approach is spirited.

"It's literally energy from the toes on up," James said.  "That's all it is.  You gotta give it your all.  And I think I lost my voice immediately after doing it."

'The Crew' is now streaming on Netflix.