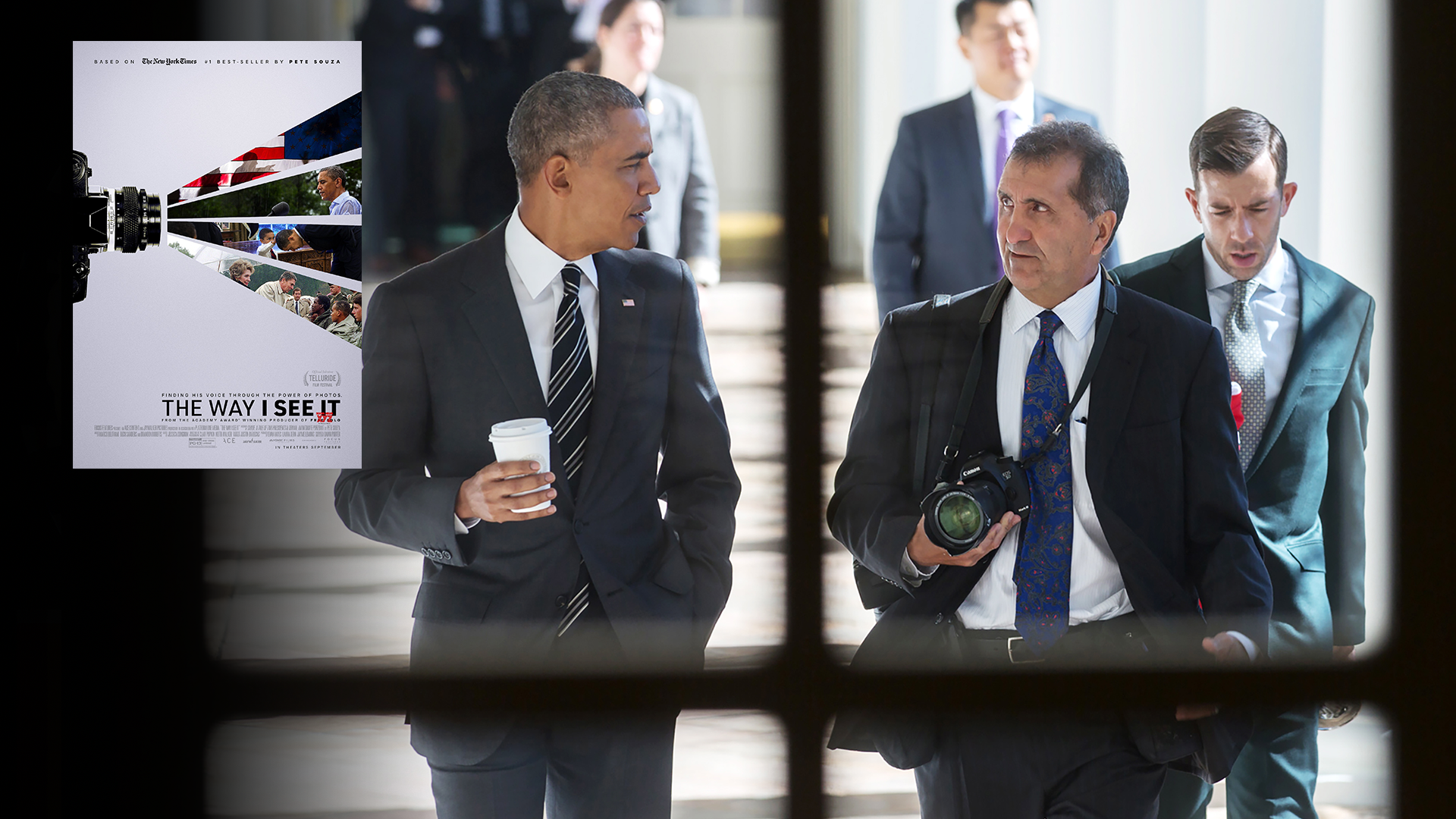 SEATTLE — "The Way I See It" is a new documentary focused on Pete Souza, Chief White House Photographer for presidents Reagan and Obama.  Watch it on MSNBC Oct. 16th at 7PM.

ABOUT THE FILM: Inspired by the New York Times #1 bestseller comes Dawn Porter's The Way I See It, an unprecedented look behind the scenes of two of the most iconic Presidents in American History, Barack Obama and Ronald Reagan, as seen through the eyes of renowned photographer Pete Souza. As Official White House Photographer, Souza was an eyewitness to the unique and tremendous responsibilities of being the most powerful person on Earth. The movie reveals how Souza transforms from a respected photojournalist to a searing commentator on the issues we face as a country and a people. - focusfeatures.com