Fans flock to Seattle for The Rolling Stones 'No Filter Tour'

The Rolling Stones returned to Seattle after 13 years. Thousands of fans packed into CenturyLink Field for the reunion tour. 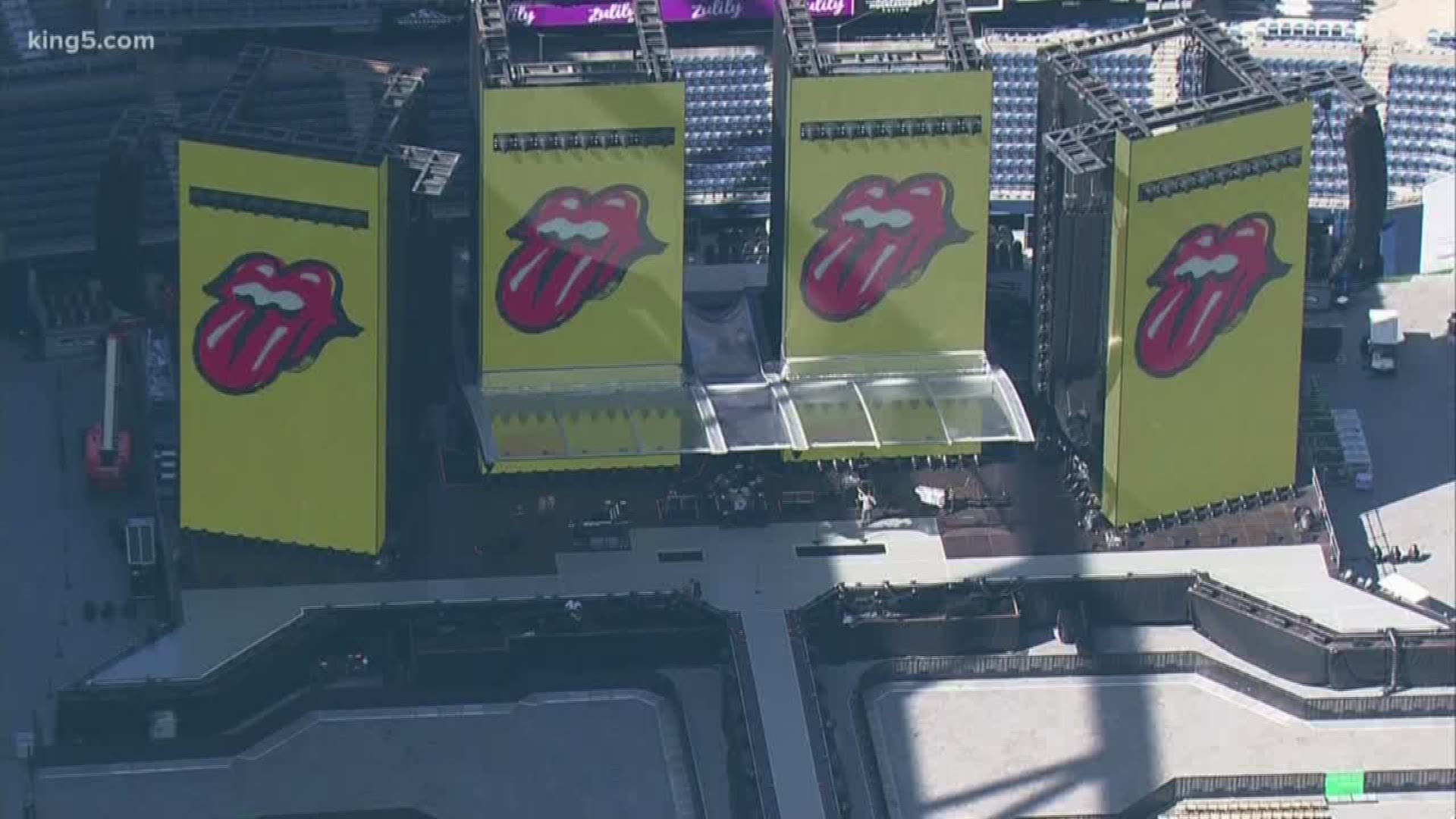 SEATTLE — Rock 'n' roll royalty returned to the Emerald City. The Rolling Stones are back in Seattle after 13 years.

A crowd of 50,000 turned out Wednesday night at CenturyLink Field. The Stones were originally scheduled to perform on May 22, but the concert was postponed for Mick Jagger's health issues. 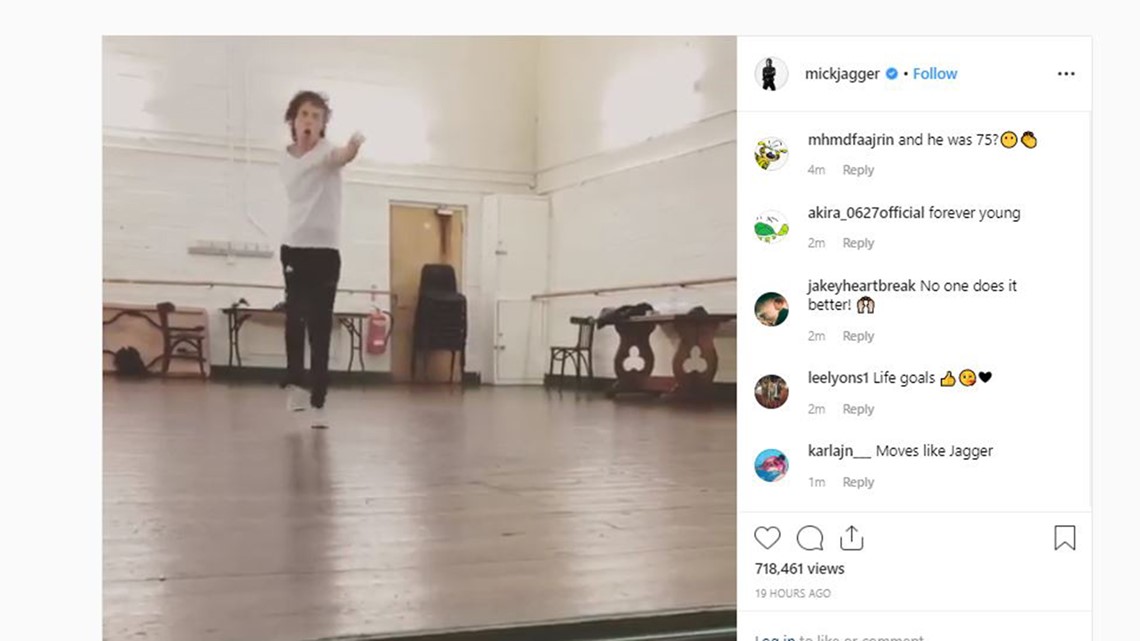 Watch Mick Jagger, 75, dance after heart surgery and feel young again
Even at 75 and recovering from heart surgery, Mick Jagger still has the moves. The Rolling Stones frontman posted a video on Twitter and Instagram Wednesday showing himself looking in a mirror and dancing around like fans have seen him do on stage for decades.

The Rolling Stones kicked off the 'No Filter Tour' in Europe in 2017. The Seattle show was number 11 in North America, with only four more shows to go. 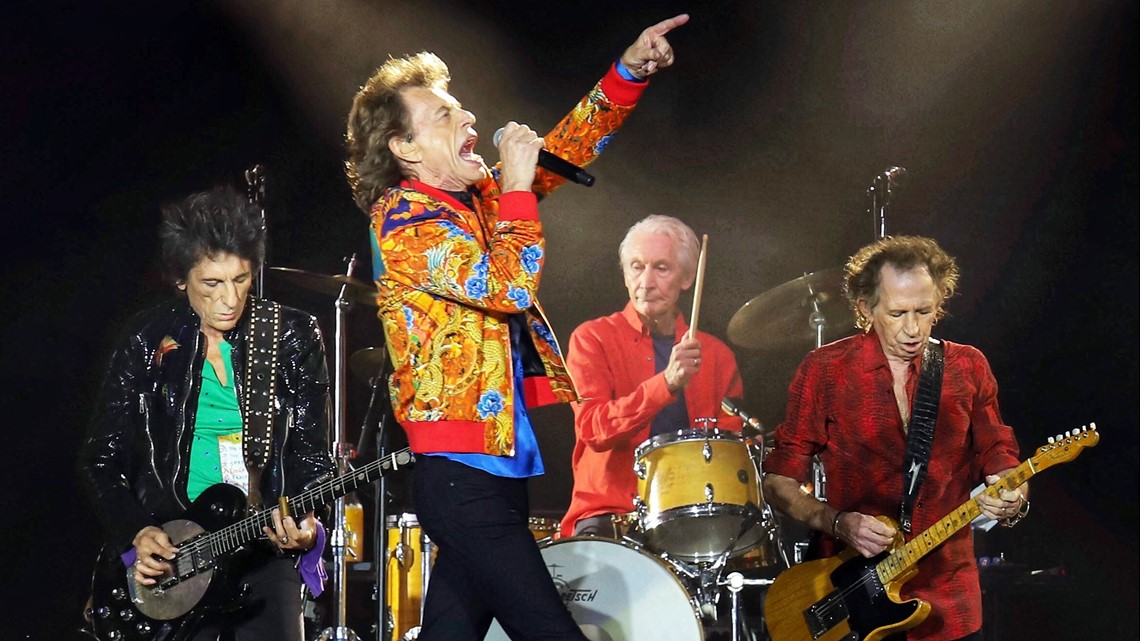 The Rolling Stones rock Seattle on Wednesday - What's up this Week
Elvis Costello w/ Blondie, Chateau Ste Michelle - August 10 Two Rock & Roll Hall of Famers on the same stage. Elvis Costello and Blondie will be playing together this Saturday night at Chateau Ste Michelle winery in Woodinville. Obliteride, University of Washington - August 10 Thousands of bikers, walkers and supporters will gather Saturday for the 7th annual Obliteride. 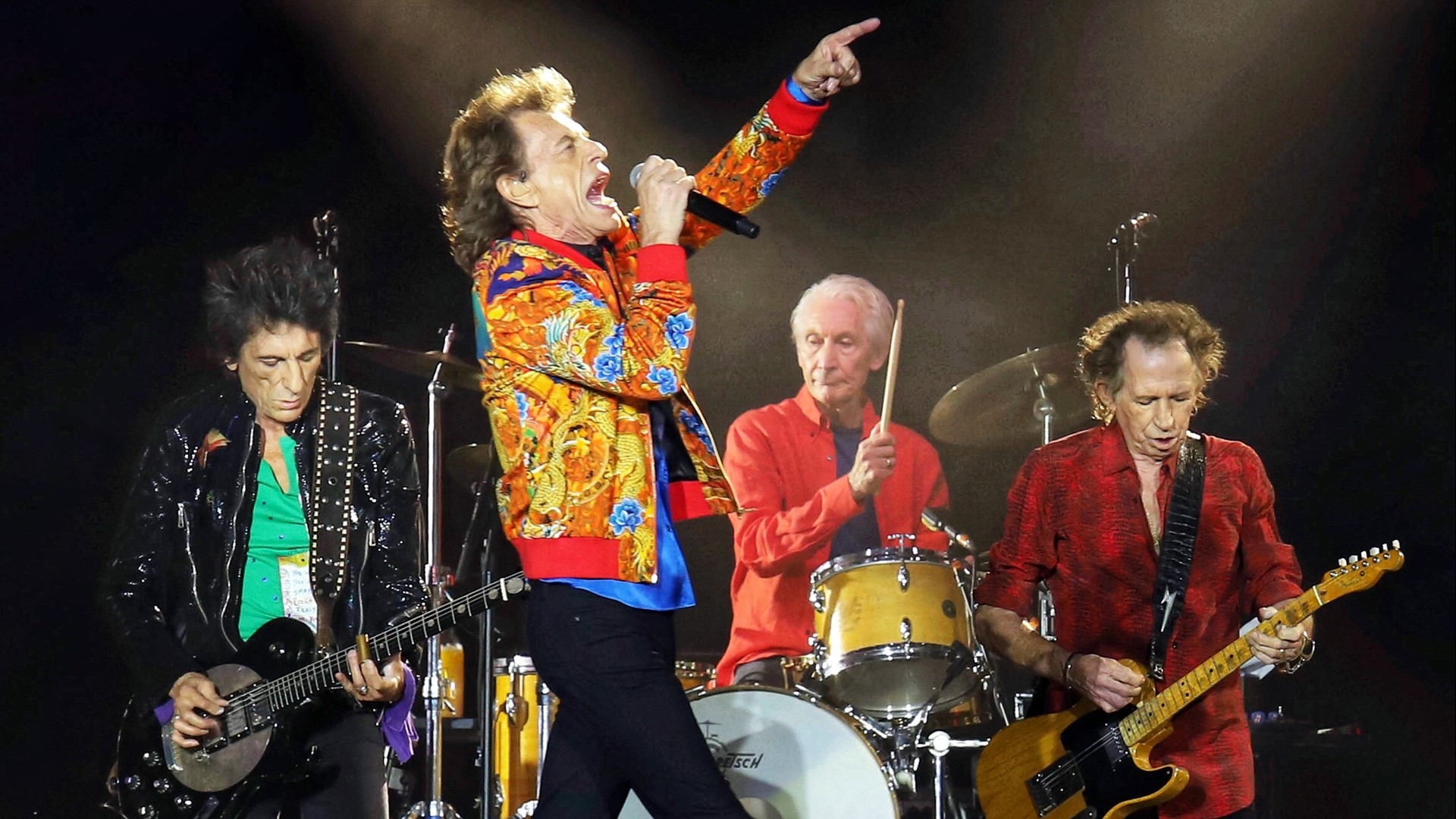