So far 73 million people have watched the series 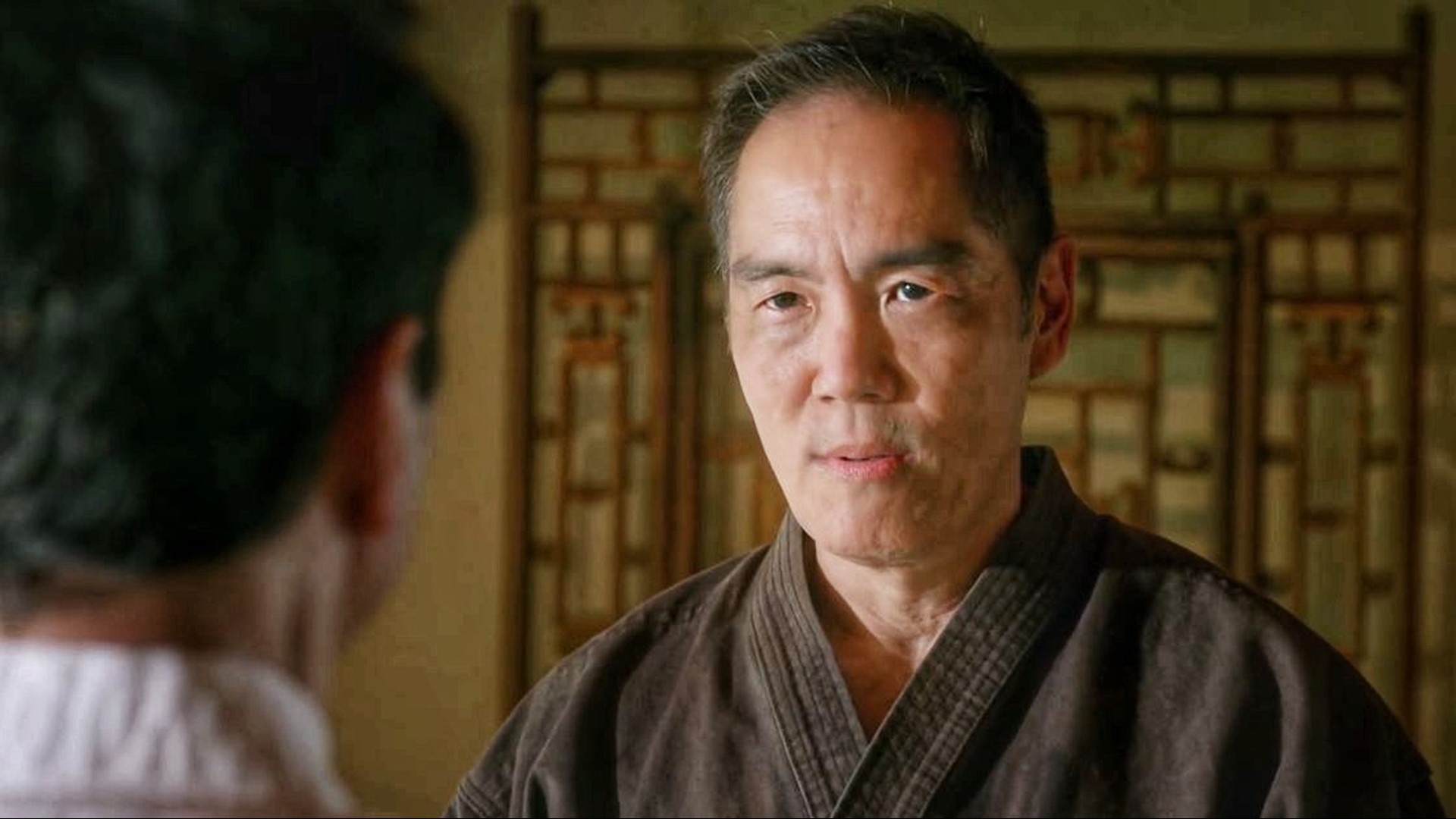 SEATTLE — When Evening first met Yuji Okumoto in 2009, the actor best known for playing the bad-guy Chozen in Karate Kid 2 was splitting time between reading script and serving food at his restaurant Kona Kitchen in Seattle's Maple Leaf neighborhood.

10 years later he received a call from his agent asking if he'd like to reprise his biggest role.

"He said, the guys over at Cobra Kai are interested in bringing you into the fold and season three. So I was extremely excited. You know, I just was thinking, why did it take so long," joked Yuji Okumoto.

Based on the films from the Karate Kid franchise, the Netflix series Cobra Kai has been a massive hit with its where-are-they-now plot lines and relentless action. But as excited as Yuji was to play the character Chozen once again, he wanted to make sure it was right.

"I just wanted to make sure he was portrayed in a way that's not a one dimensional kind of character. I wanted him to have some sort of journey, some path of redemption."

Once that path was clear Yuji flew from Seattle to Okinawa Japan where he filmed his scenes for season 3 over the course of 5 days.

"It felt like we're back on the set of Karate Kid II. Working with Ralph especially, he's just so professional. No ego, you conversate and have a good time, and reminisce about a lot of this stuff. And we talked about, you know, our kids, family stuff. And so it was really a wonderful experience."

The only not so wonderful experience was preparing to do karate moves with Ralph Macchio for the first time in 35 years.

"I looked at the script, and there's four significant fights in there. And I had not been really training in martial arts for a little while. So I thought, Oh, my God, this is gonna be, this is gonna be rough."

Luckily Uuji limped away with only a pulled hamstring. But getting the chance to bring redemption to his most famous role was well worth it.

"When I did Karate Kid, two. All I got was when people came up to me, they would say, hey, you're the guy from Karate Kid two, you're such an ass. I hated you. That's all I got. It's been kind of a 180 from the character I played in Cobra Kai. So it's kind of a nice change to not be called a jerk."

Season 3 of Cobra Kai is now streaming on Netflix.