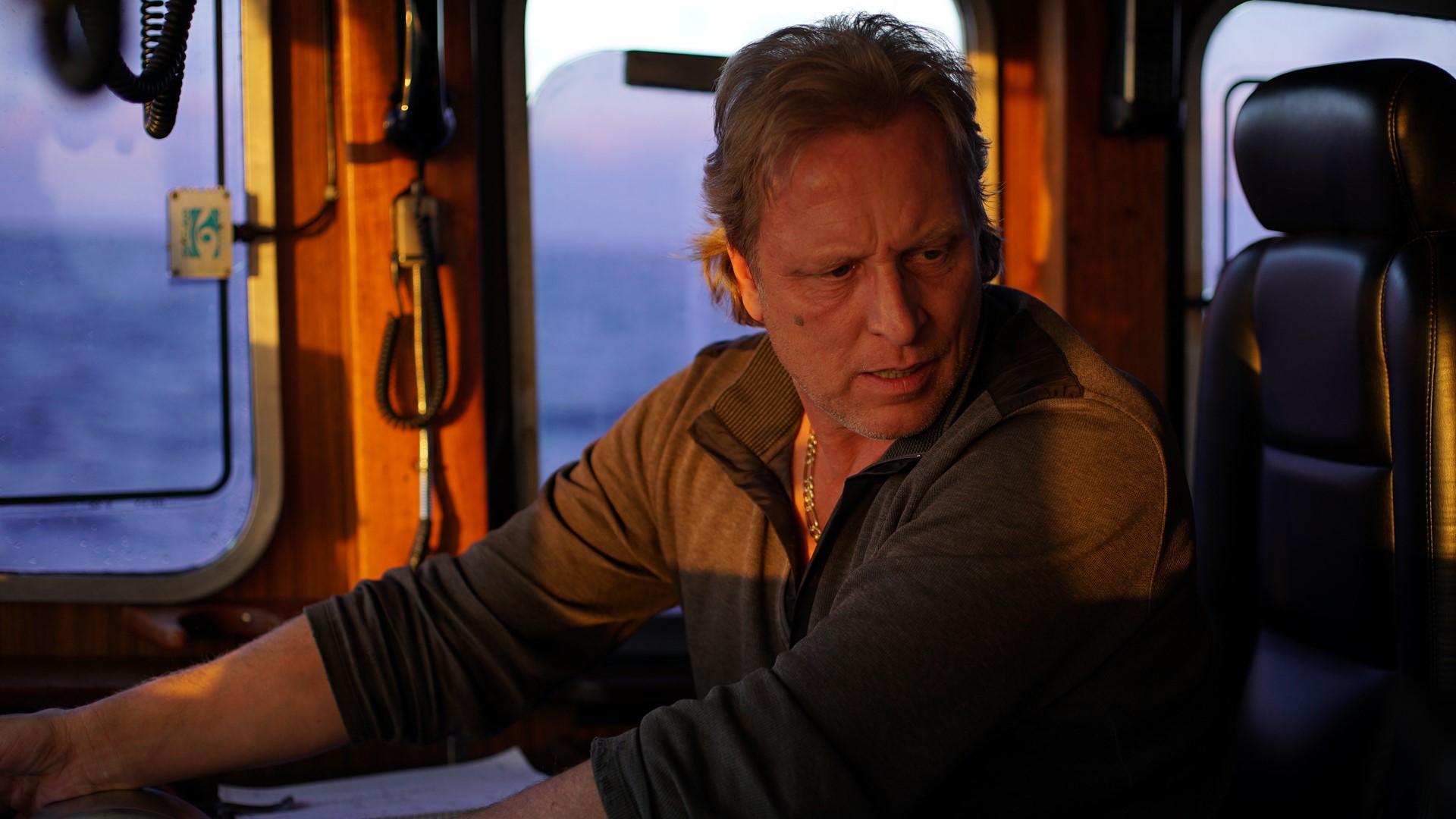 SEATTLE — Deadliest Catch is launching its 17th season tonight, and Jim Dever got a chance to go one-on-one with the captain that’s been on the show the longest – Captain Sig Hansen of the F/V Northwestern. Jim also managed to find the Northwestern in dry dock in Seattle, her home port, so he had the perfect background for his interview.

Jim: “So here's the thing, I want to join the crew of the Northwestern. I wanna get on that boat, that vessel, that majestic ship and be part of the crew, what does it take?”

Sig: “Oh you wanna be a greenhorn on my boat, is that what you're saying? You know it takes a lot of  guts and a lot of stupidity at the same time.”

Jim: “I was gonna say I’ve got half of those attributes already. I'll let you guess which half all right?”

This season of Deadliest Catch is unlike any other. With half the fleet stuck in Seattle because of the COVID-19 pandemic, the captains do something they don’t usually do - they work together. With the help of an iconic cast member from past seasons.

“We brought in a young fellow named Jonathon Hillstrand from the Time Bandit,” revealed Sig. “The plan worked let's put it this way, I'm not gonna say it was a beautiful thing but the guys did manage to work together, which was very interesting."

One of the best recent additions to the cast of this long-lived reality show is next-generation – Sig’s no-nonsense daughter Mandy.

Jim: “Your daughter Mandy, you are probably a little biased, you would probably say she was the best crew member of all but I know in the past you've expressed a lot of fear about having your child out there on the water in a dangerous job.”

Sig: “As far as having her on deck, that was just horrifying for me, watching her go through what she went through. Now that she's progressed to the wheelhouse and she's on a fast track educationally, I feel better about that.  I do still, let's be honest here, the boats do go down at times. There is that potential. We've lost a lot of friends at sea. Yeah, it's always there, weighing in the back of your mind.”

Jim: “You have on the one hand one of the grittiest, toughest, most dangerous jobs. A job most people can never picture themselves in. But you also have two jobs - on the other hand you're also a celebrity. So you've got these two extremes - which world are you more comfortable in?"

Sig: "Fishing, come on man, fishing it's like the back of my hand!"

There's a reason Sig Hansen has been on Deadliest Catch longer than any of the other captains – he sticks to what got him there in the first place:

“My number one rule is fishing first, cameras second.”

Deadliest Catch premieres Tuesday, April 20 at 8 PM on Discovery and is streaming now on discovery+