'Amend: The Fight for America' delves into the 14th Amendment with help from historians and a long list of stars 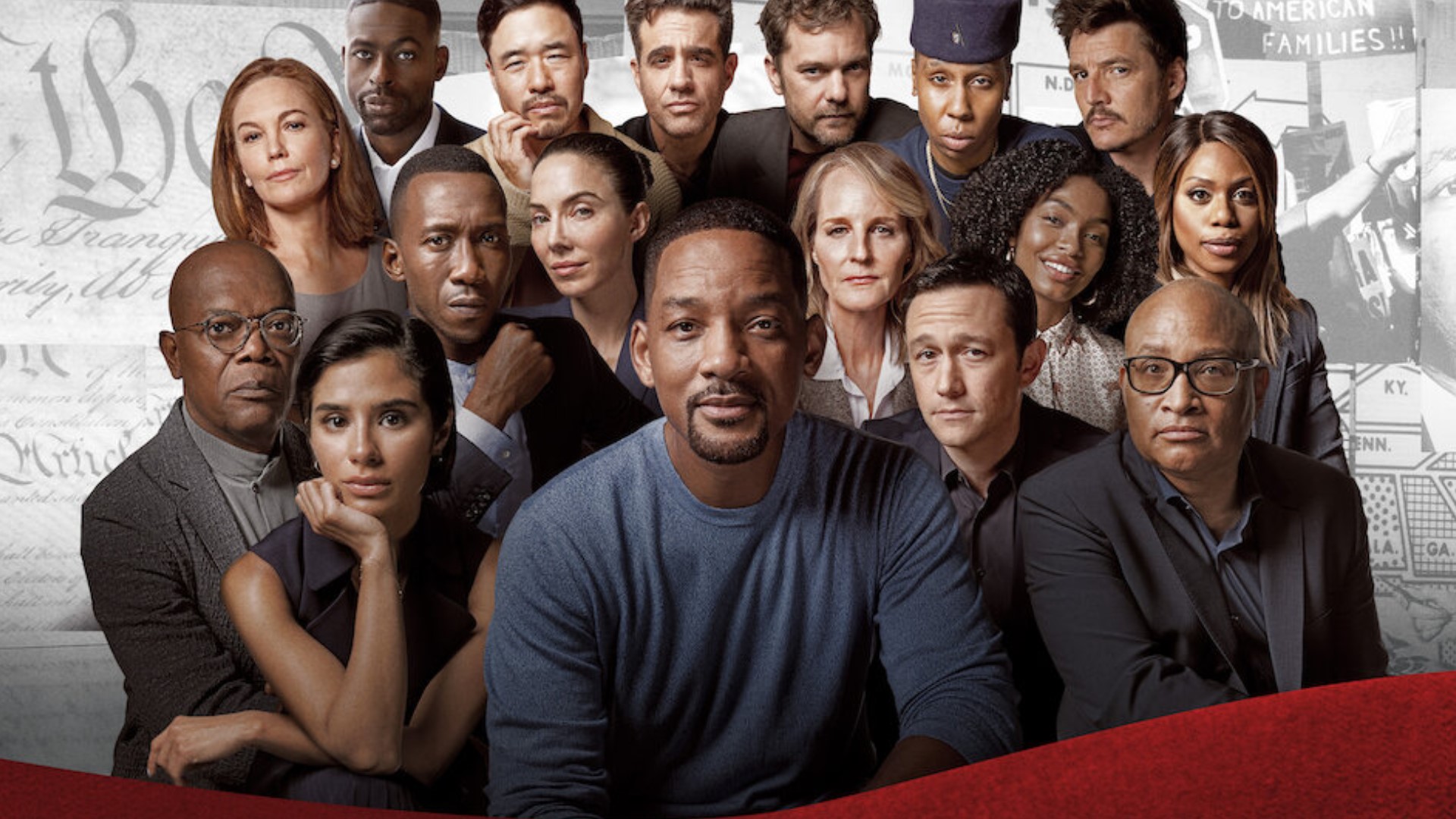 SEATTLE — A mixture of star power, expertise, and historical record, Amend: The Fight for America strikes a balance between entertainment and education.

The docuseries explores the 14th Amendment and features famous actors playing historical figures - but without wardrobe or makeup. They simply deliver words from the past in vignettes that punctuate explanations from historians.

Actor Will Smith hosts and created the series with comedian Larry Wilmore.

Entertainment reporter Kim Holcomb spoke with Wilmore about the project.

HOLCOMB: "Why do you think an understanding of Constitutional history - which may sound boring or too heady to some people - why is it so crucial to the current conversations we are having right now as a nation?”

WILMORE: “It's a great question - because, what has come before gives us the foundation for what we're going to be fighting for today and tomorrow. And understanding that it's not just arcane laws, it's flesh and blood people that fought for things. Just a simple story of love and wanting to be able to love somebody gives us inspiration to know that this promise is for all of us."

HOLCOMB: "I love the initial premise that we always talk about the First and Second Amendments as these fundamental things that make us Americans - why don't we talk more about the 14th?”

WILMORE: “Absolutely, in fact that question was the thing that was driving us through the stories: ‘Who is America for? What does it mean to be an American?' The amendment itself was made to define a class of people as Americans. The word 'citizen,' it had never even occurred to people to put the word 'citizen' in the Constitution."

HOLCOMB: "Were you personally calling the actors and saying, 'Mahershala (Ali), can you come do this show with us?' Pedro Pascal, Helen Hunt?”

WILMORE (laughing): “Yes, please, please! It didn't quite work out like that. You know what's funny Kim, I'll be honest with you - as soon as we told the people what it was, (they said) 'yes.' Like, there was barely a hesitation, you know? People were so passionate about wanting to be a part of it. The words are so powerful that people in history have spoken, whether they're words we like or don't like. For actors, they want to give it their little sauce or whatever. But you don't need any sauce. Just be it."

HOLCOMB: "Yeah, those words are like good barbeque. No sauce required.”

HOLCOMB: "Episode 4 is all about women."

WILMORE: "At the heart of it is due process, and it started with defining the rights of ex-slaves as citizens. But it also opens up the question of, 'Who is America for?' We wanted to show that it's inclusive for all Americans. It didn't feel partisan - it's just telling the story. The 14th Amendment is alive as ever with defining America for Americans."

Amend: The Fight for America debuts on Netflix February 17.