When a critical school bond is on the ballot and a major snowstorm hits days before the election, two PTA presidents take matters into their own hands, personally driving to voters’ homes to make sure the ballots get in on time. 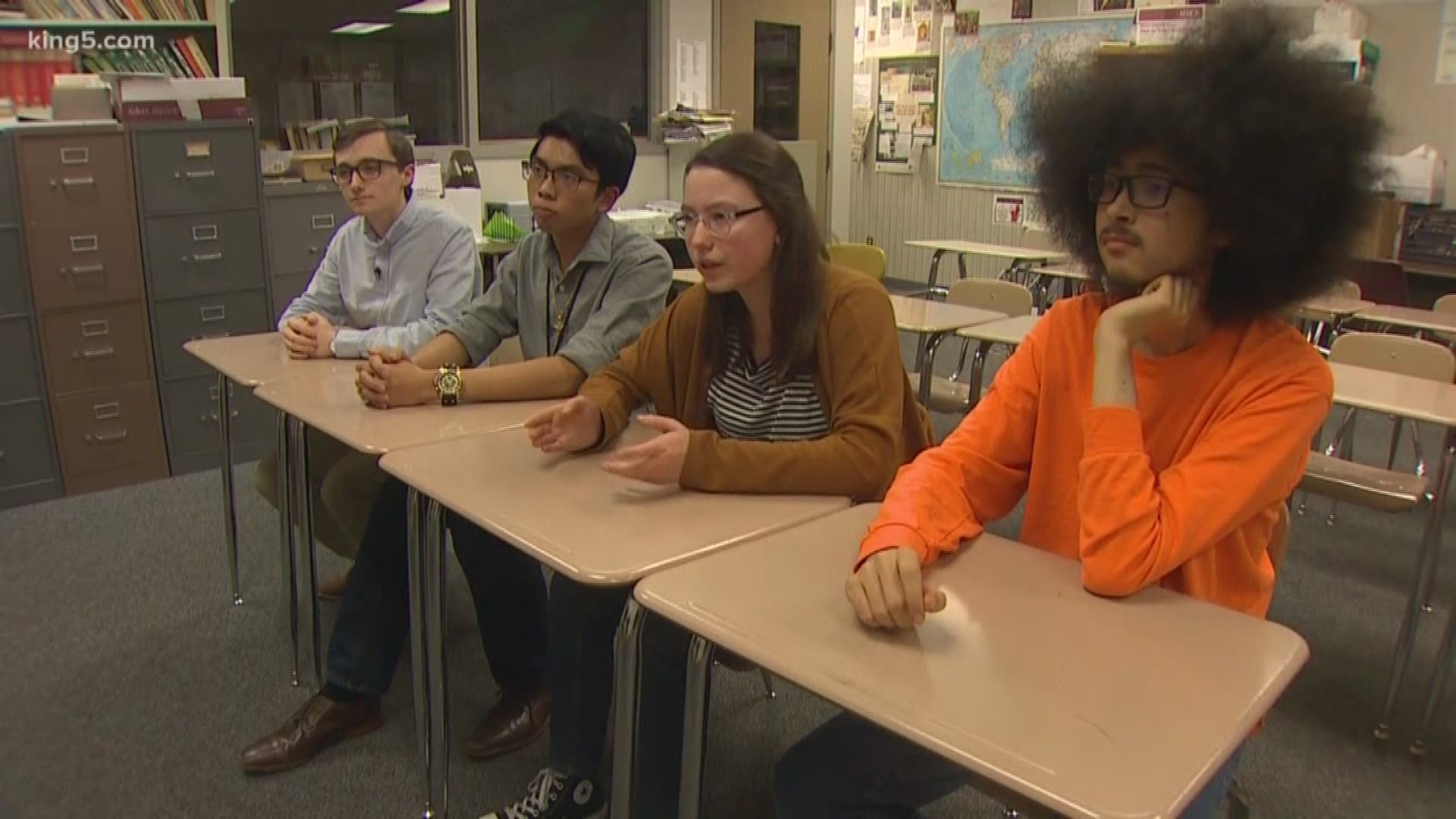 Can’t get to the ballot box due to the snowstorm? Not a problem in Spanaway thanks to two PTA presidents.

Bonnie Swasey, Centennial Elementary School PTA president, and Shannon Zimmerly, president of the Naches Trail Elementary School PTA, took to the roads in a lifted 2002 Toyota 4Runner this week to personally collect ballots from snowed-in parents ahead of Tuesday’s special election. On the ballot is a $443 million bond that aims to ease overcrowding in the Bethel School District.

The bond, which would levy a property tax of $1.42 per $1,000 of assessed value, is on the ballot for the fifth time. It would pay for a new high school and two new elementary schools, renovations at six schools, as well as district-wide improvements.

On Sunday, Swasey posted on Facebook that she would be out collecting ballots in the “Yes Bethel Kids” mobile, and texts from voters started pouring in.

Swasey and Zimmerly spent 10 hours in the car over the last two days collecting 71 ballots from 30 homes in Spanaway and Graham.

Both women said they’ve had fun talking with voters and educating them about the bond measure. The voters have also reciprocated: Swasey said they’ve been offered duck eggs, gas money, cookies, and one woman even waded barefoot through 16 inches of snow to take a selfie with Swasey and Zimmerly.

“They’re definitely supporters, and they love our initiation of pulling these energetic stunts,” Zimmerly said.

Credit: Courtesy Bonnie Swasey
Bonnie Swasey (from left) and Shannon Zimmerly pose with a voter as they collect ballots on Monday, February 12, 2019.

If the bond fails, district officials may have to make drastic changes to accommodate Bethel schools’ exploding population, which is expected to grow by another 3,000 students over the next decade. For example, students could go to four track year-round schooling or shift work to expand the number of hours schools are operating.

However, both Swasey and Zimmerly say they feel good about the bond and would be surprised if it doesn’t pass.

“We’re just glad to be out here helping and doing our good deed,” Swasey said. “We’re going to keep our fingers crossed.”