Washington teacher of the year was 'denied entrance' to detention center

Manning said leaders at the detention center attempted to call the police and tow vehicles during the visit. 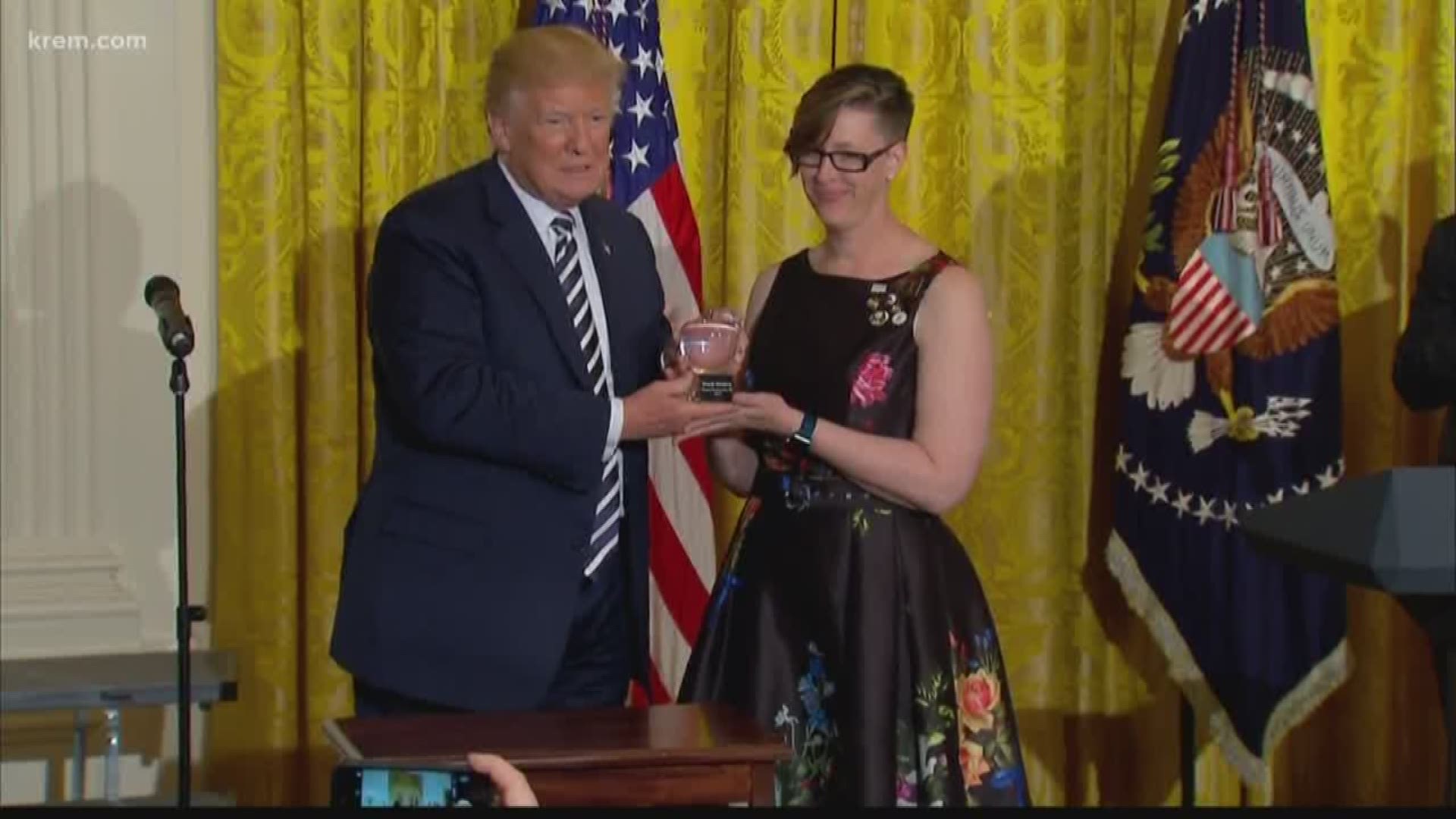 MCALLEN, Texas — Editor's note: Above video shows Manning reflecting on her stint as National Teacher of the Year

Mandy Manning, who served as the 2018 National Teacher of the Year, said she was "denied entrance" to an immigrant detention center in McAllen, Texas, on Wednesday.

Manning spent one year using her platform to advocate for students and teachers. Now, she returns to her position teaching immigrant and refugee students from across the district at Ferris High School’s Newcomer Center in Spokane.

“After numerous applications to check on the welfare of the children, we were told, ‘AFT does not have a legitimate mission or business purpose for participating on a visit.’ During our witness and attempt to visit they called the police and attempted to tow our vehicles,” she wrote on Twitter.

Visits to border detention facilities must be arranged in advance with the facility.

AFT stands for the American Federation of Teachers.

“It was wild. I couldn’t believe how fast they called the police on us,” Manning told KREM on Wednesday.

Manning said she met children outside of the facility escaping gang violence in Central America. It's the same story for many inside.

Aside from the debate surrounding the border wall, Manning was there for the kids. She said she wanted to tour the facility to see what's happening with education and provide resources to help.

She also said it's important for her to see what's going on because these students often end up in her classroom.

"We need to be very cognizant of how we treat them, and be sure we are welcoming them with open arms and showing them that we are definitely happy they are they're in our communities and in our classrooms," Manning said.

Manning said she also attended a meeting this week with union members and students who founded “Beyond the Border,” an organization aimed at helping children who came across the border through Catholic Charities.

"Compassion in action," Manning wrote of the meeting on Twitter.

Her reign as National Teacher of the Year ended last month, but she said she feels even more responsibility now to be a voice for those who can't speak for themselves.

Manning said she was on the verge of being arrested. But the most disappointing part for her was missing an opportunity to help students reach their potential.

"You could still feel the hope and see the hope in them, that there is potential that they will have a happy and productive life after this tremendous journey and experience," she said. 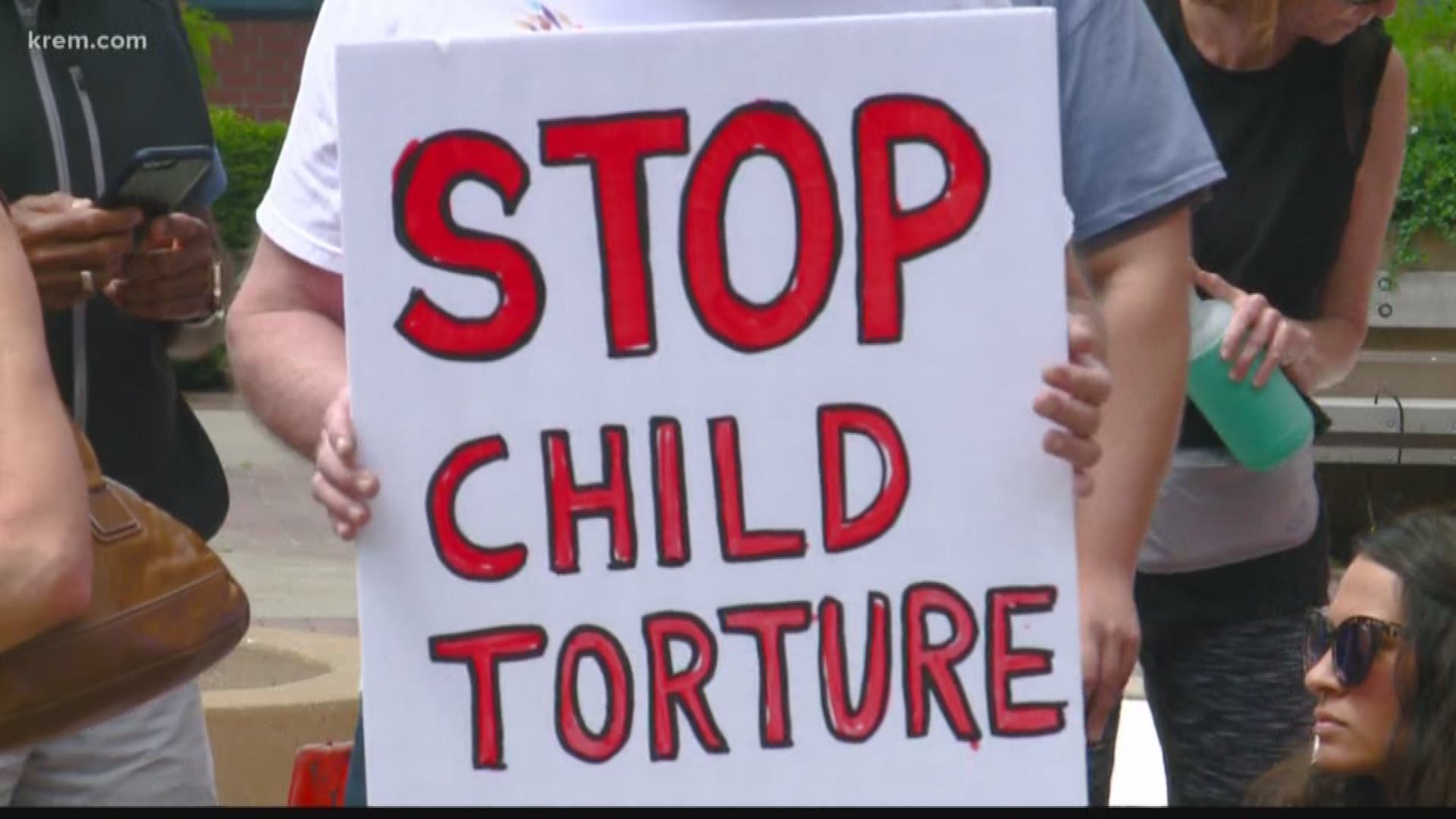