Only one in four Washington state schools has a counselor. The state superintendent says middle schools are the most "starved" for counselors. 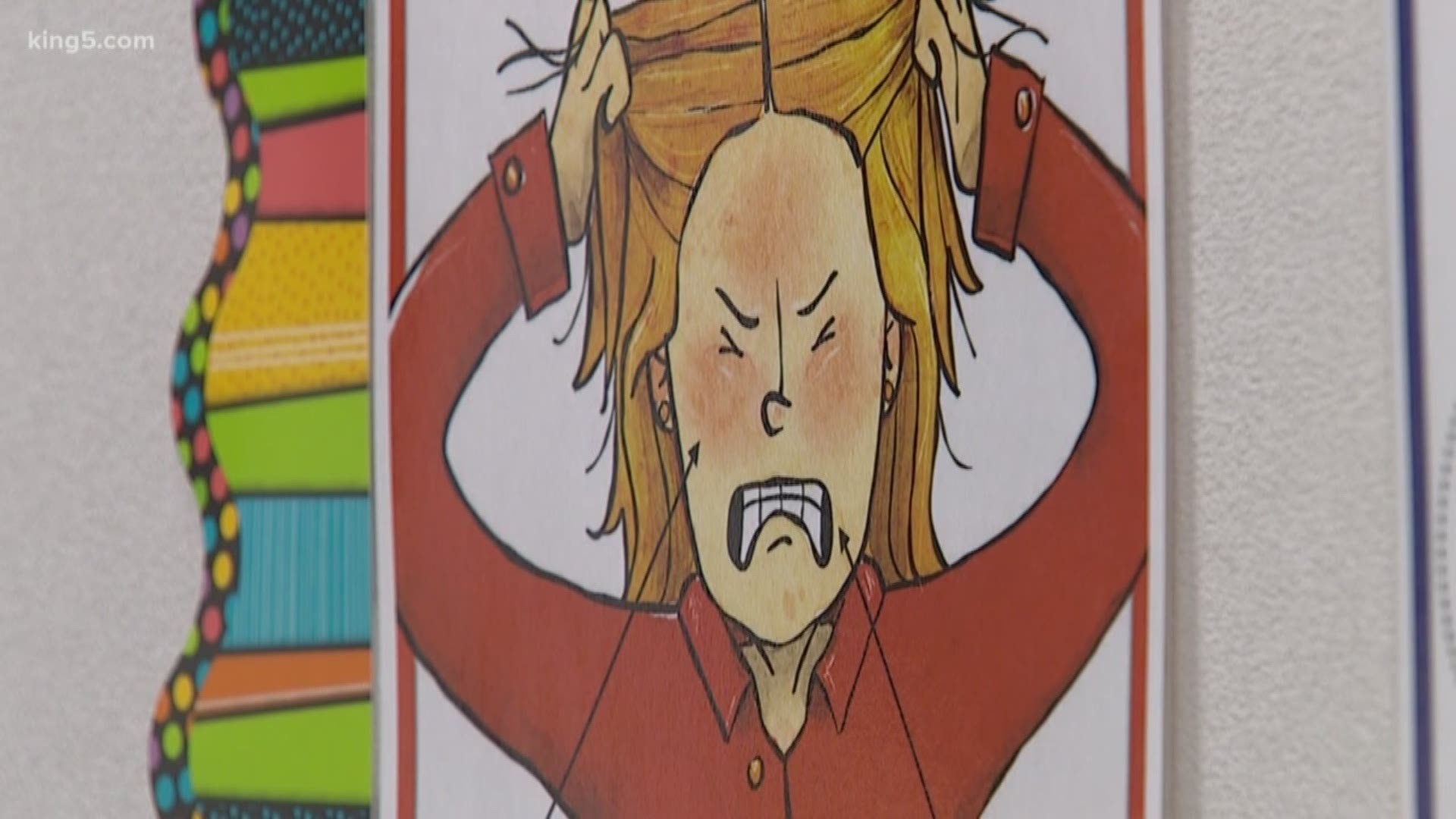 Washington state law does not require schools to have counselors. State Superintendent Chris Reykdal wants to change that.

Reykdal said he will back legislation to mandate counselors at schools, ideally requiring one counselor for every 250 students.

That’s the ratio recommended by the American School Counselor Association.

His budget proposal, calling for the establishment of a capital gains tax, would provide districts money to meet that ratio, Reykdal said.

Counselors can play an important role in students' lives. Take Parker, for example. He attends Peter G. Schmidt Elementary in Tumwater. Sometimes he needs a moment to himself.

"I come here a lot," he said of the counselor's office. "Because, sometimes ... people make me have bad days."

Does he enjoy school?

"Kind of. Sometimes it can be a little buggy." 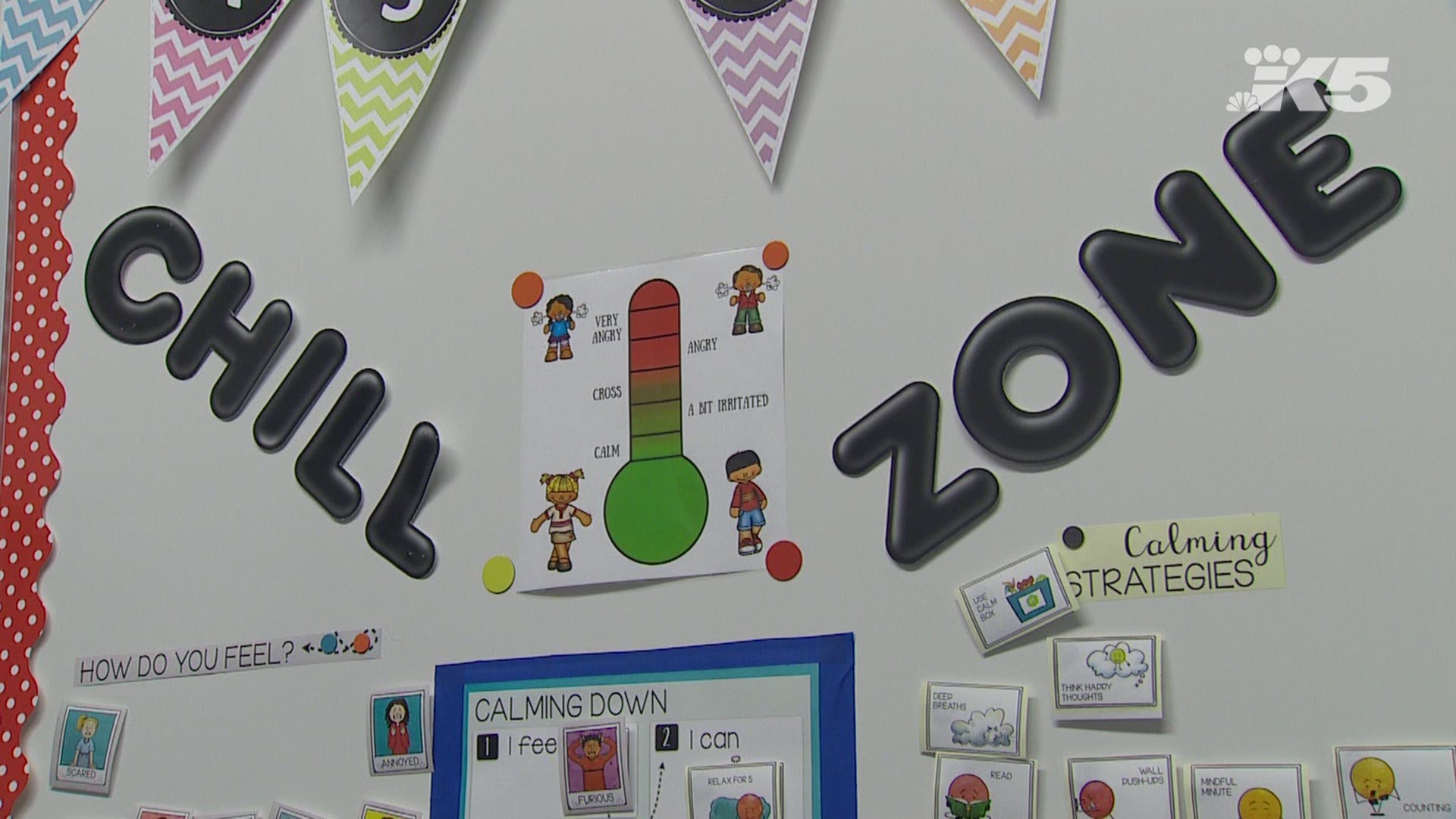 Reykdal said middle schools are the most “starved” for counselors.

The state’s Prototypical School Allocation formula provides funding for those positions, based on those ratios, but districts are not required to use the funding to hire counselors.

Reykdal said he would like to prohibit districts from getting those funds unless they use it to hire counselors.

According to a survey from the U.S. Department of Education, in the 2015-16 school year, more than one in four schools across the country did not have a counselor.

Nearly one in five U.S. school districts did not have a counselor, according to the study, which also found nearly 85 percent of U.S. schools fall short of that 250:1 counselor to student ratio.

As for Washington state, Reykdal agrees that only one in four state schools has a counselor and believed 85 percent of the state’s schools don’t meet that recommended ratio.

He said, unlike the national figures, more than one in five districts have counselors in the state, due to the number of larger school districts in Washington.

According to the state’s Office of Superintendent of Public Instruction (OSPI), overall the state has about counselor for every 440 students.

OSPI questions some of the results of the U.S. Department of Education study because different districts define and count counselors differently.

Reykdal said districts have made strides by hiring more counselors, but he fears that trend will slow once districts lose funding from a new levy cap going into effect statewide in 2019.