Superintendent of Public Instruction Chris Reykdal says a workgroup is developing a 'menu' of options for districts to use in the fall term. 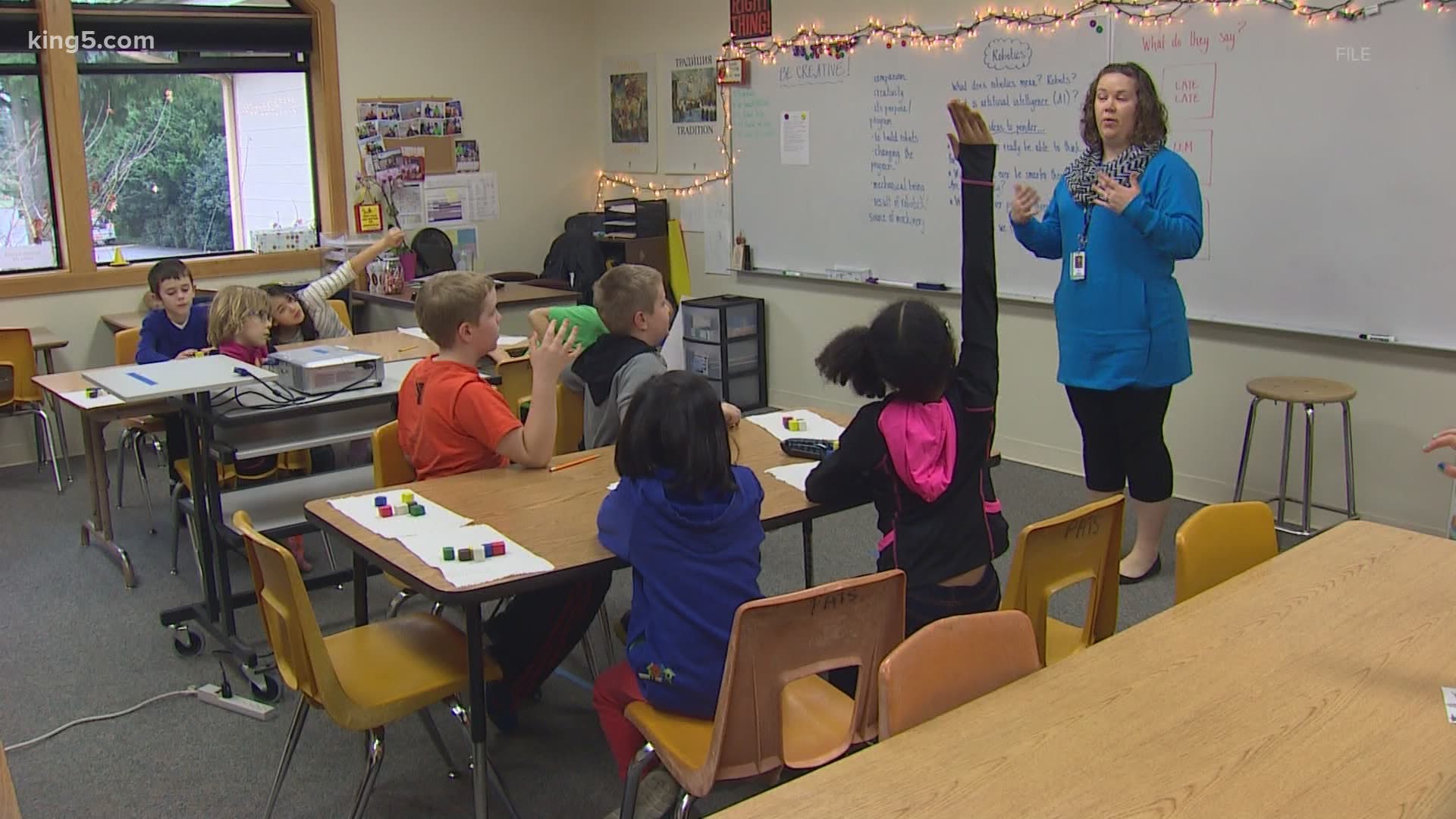 Washington State Superintendent of Public Instruction Chris Reykdal says districts will be given a "menu" of options for the upcoming fall term.

Reykdal says the goal is still to have face to face instruction, and start on time, but acknowledges that state and local health guidelines may not allow for business as usual.

"Our goal isn't to say to every district, 'you all have to do it exactly the same way' with respect to the teaching side," said Reykdal in an interview with KING 5 Friday. "It won't be the same in Omak as it is in Seattle, and they're just fundamentally going to be different in how they choose to deploy."

He has commissioned a workgroup, full of stakeholders and educators across the state to develop a plan. They met last week, and continued to hash out several ideas, which include split or rotating schedules for students, and a more streamlined remote learning plan called "Continuous Learning 2.0."

There could be a mix of both remote and in-person learning, too.

"They'll be some schools who say, 'I can accommodate six feet per kid, I can bring them all back right now.' If you're in a 900 square foot classroom, turns out each kid needs 27 square feet to themselves, Pi R squared. So we get to use some real-world math here to create a six-foot barrier between kids," Reykdal said.

Reykdal says he should be able to reveal the details of the work group's plan by June 8, 2020. 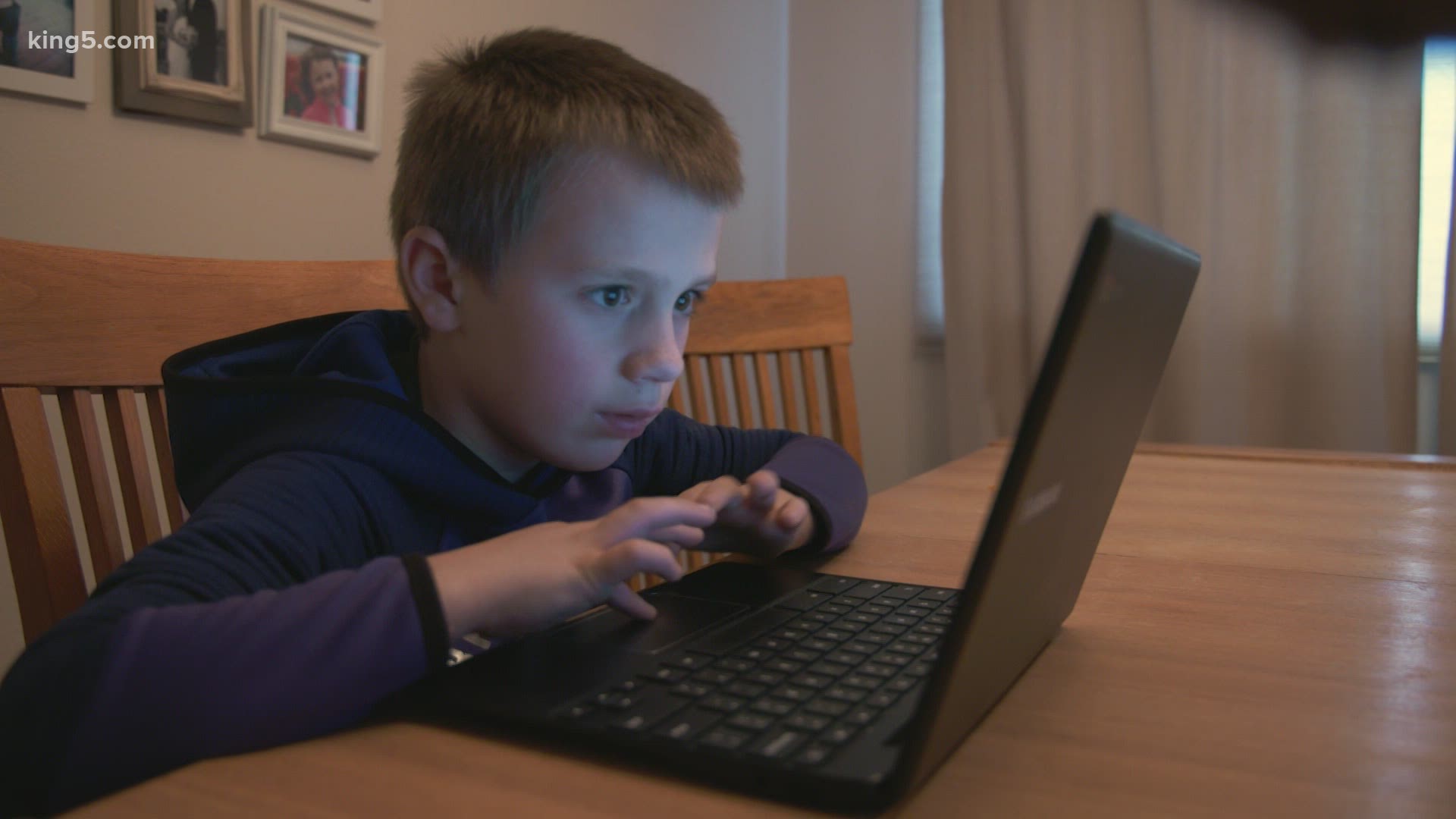 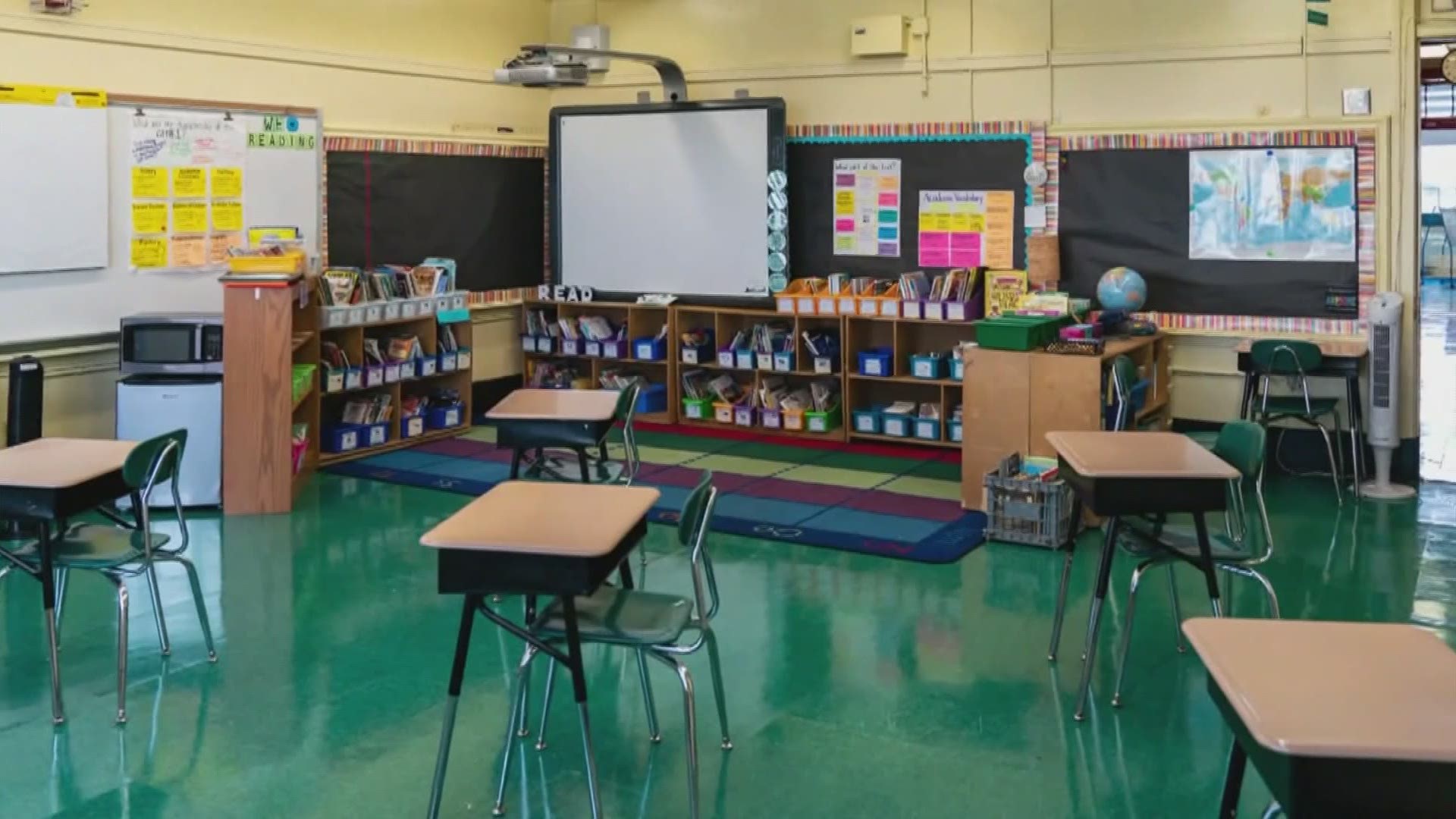