Some school districts in western Washington are using new tactics to help students catch up and succeed ahead of in-person learning this fall. 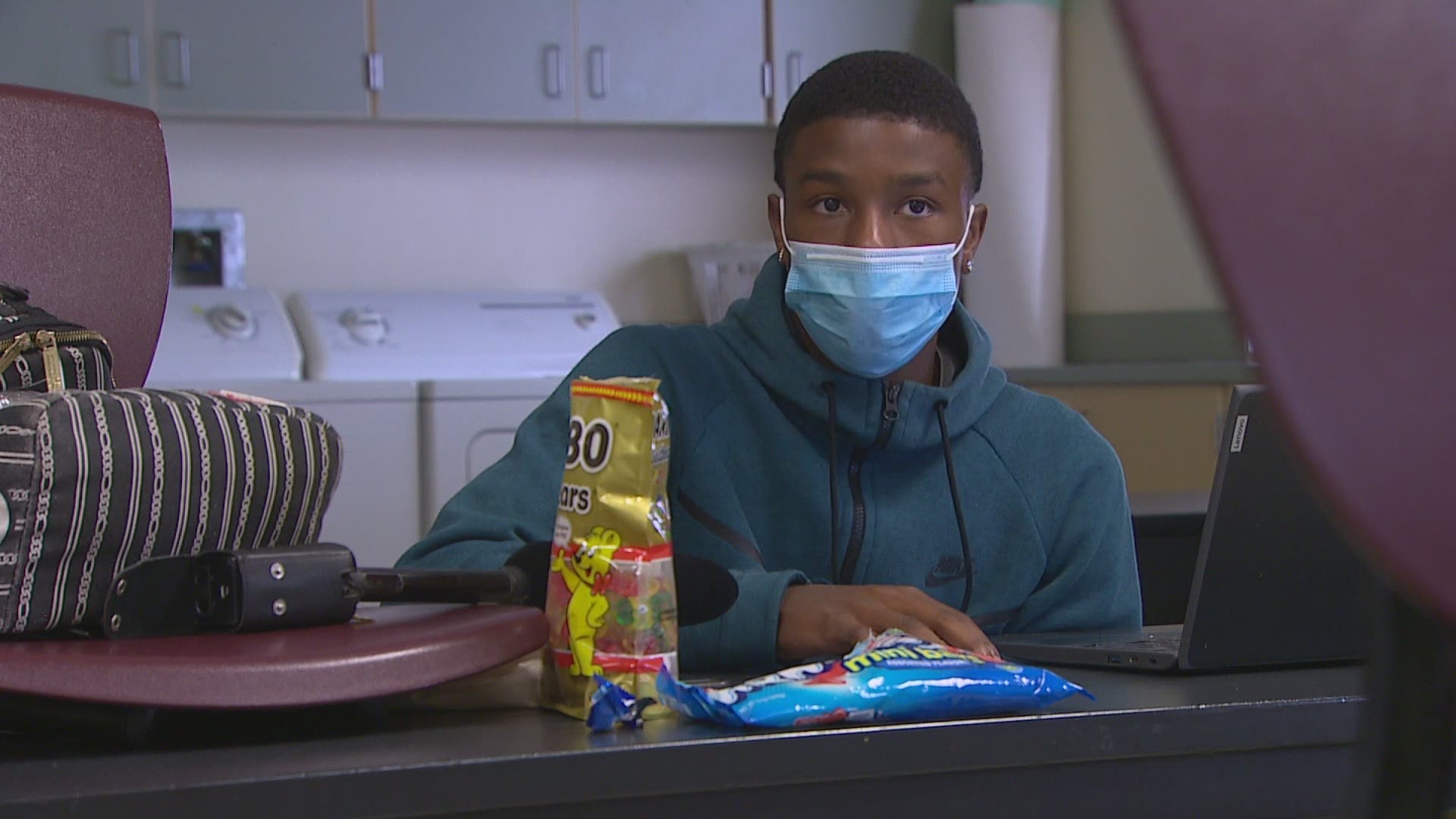 ARLINGTON, Wash. — School districts in western Washington and across the country are seeing a summer school surge as kids who struggled during the pandemic are trying to make up for lost time.

Friday marked the last day of summer school for Elisha Jackson after what was a grueling school year of remote learning.

Jackson said catching up proved to be impossible and he failed both World History and Chemistry. The son of a school bus driver, Jackson hopes to get a football scholarship to go to college, so his coaches pushed him to do better because otherwise his future might not include football.

"Not knowing If I would get that chance was probably the biggest motivator," said Jackson.

Like school districts across the country, Arlington has seen twice as many students sign up for summer school this year. In-person classes held at the district's Weston High School nearly exceeded the building's capacity.

District officials said to help students push past the pandemic teachers have, in some cases, been relaxing certain standards.

In the Arlington School District, something called "backfilling" is in place where a student who failed the first semester of a subject, but passed the second, can get the same passing grade and full credit for the full class.

Some are skeptical of the "new math" when it comes to credits, worrying districts are bending the rules too far for students.

"We're still hitting the core curriculum standards," said Arlington Summer School Administrator Marilee Herman. "We have to give grace and develop the whole student so they can figure out what they're going to do. I think this has made all of us look at what is essential to know, and what is essential to be proficient in for the student to move on to the next level. It has been a learning experience for all of us."

Jackson said the program is working for him. He was able to pass Chemistry and World History and now heads into his senior year with more hope than he did for his junior year.

"I feel like I really know what needs to be done so I can be at my full potential," said Jackson.