A state Senate committee released a bullying survey to get a better idea of how public schools implement and carry out anti-bullying policy. 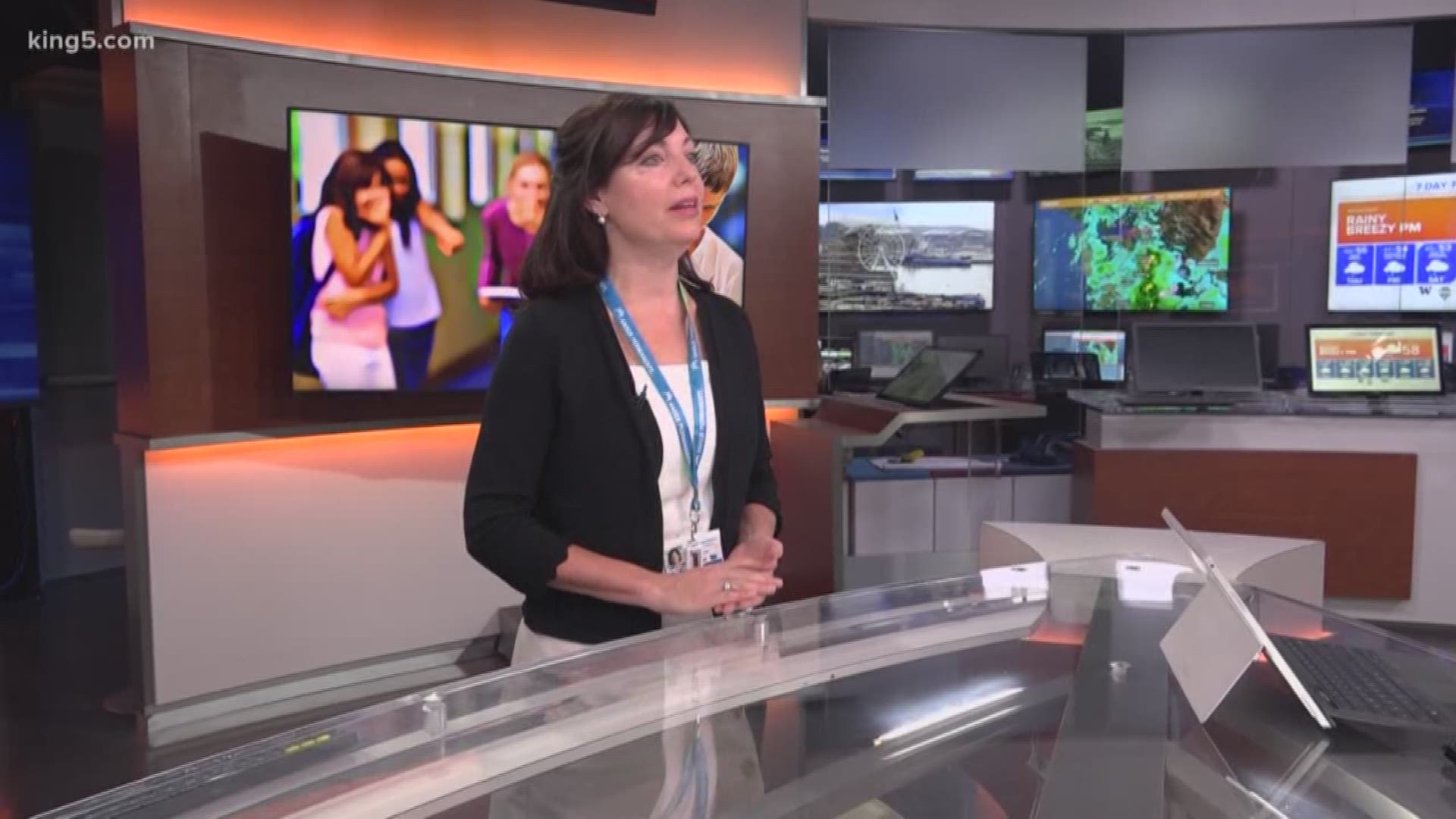 SEATTLE — A Washington state Senate committee wants to know about the bullying policy at your child’s school.

Residents have until November 1 to answer a survey from the state Senate Committee on Early Learning & K-12 Education. Lawmakers will then use the survey results to potentially frame policy during the upcoming legislative session.

“Ultimately, the committee is working to learn more about how Washington’s anti-harassment and bullying policies are being implemented in schools,” said Amelia Dickson, a spokesperson for Sen. Lisa Wellman, who chairs the committee.

Washington state law currently prohibits discrimination in public schools. It defines bullying as acts that harm a student or threaten the educational environment and are motivated by distinguishing characteristics.

Each interim session, the committee puts together a plan they want to focus on, and bullying law was one component of this year’s plan.  Before the next legislative session kicks off January 13, committee staff will also gather existing data from the Office of the Superintendent of Public Instruction and other sources, according to Dickson.

The survey results and data will be delivered to the committee, who could craft legislation based on the findings.

“The response to these results really depends on what they find,” Dickson said.