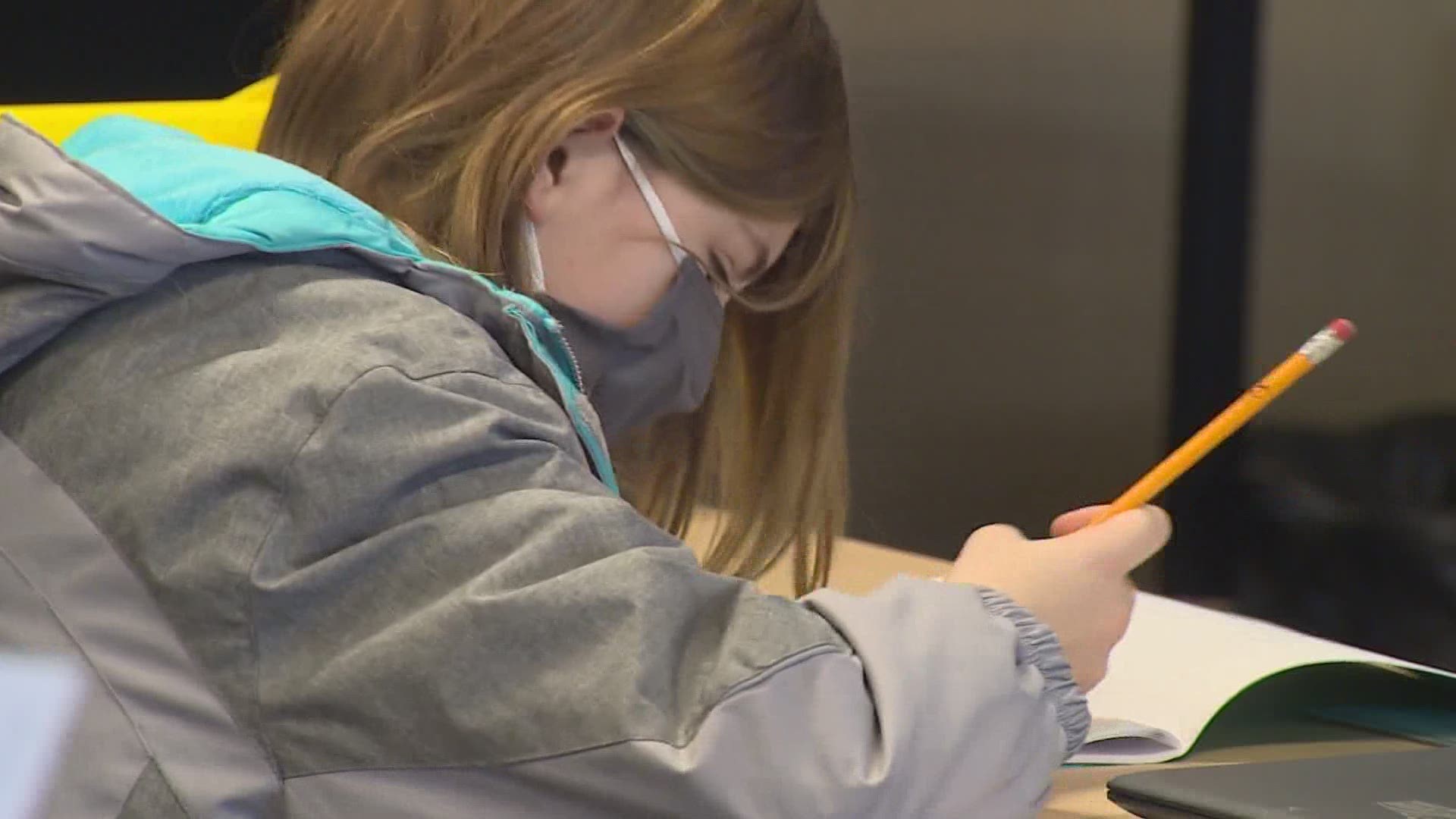 SEATTLE — With just a few months left in the 2021 school year some Washington parents are pushing for a full return to in-person learning. It's a move that comes after Gov. Jay Inslee announced schools must offer an option for in-person instruction by mid-April.

“Kids need to be in school. They’ve had their entire lives taken away from them and enough is enough,” said Courtney Payne, a mom of four in Kirkland.

Payne has been pushing for a return to the classroom and welcomed the governor's announcement on Friday. “I am taking action to make sure students of all grades will have this option,” said Inslee during a media conference.

The governor issued an emergency proclamation that requires schools to give all kindergarten through sixth grade students an opportunity to engage in both online and in-person learning by April 5. All of Washington state's students must be given the option for in-person learning at least two days a week by April 19.

The proclamation is pending, however, the governor is expected to sign it this coming week. It's a step in the right direction but not far enough for some.

Payne is part of a newly formed group called the Washington Alliance 4 Kids. It was formed during the coronavirus pandemic and has made it its mission to advocate for in-person learning.

“We’re here to stay now, to forever be a voice for parents and kids in the schools,” said Payne.

On Monday, the group plans to protest at the Lake Washington School Board meeting for a second time to push for a 100% return to the classroom.

“I absolutely believe that we have the safety precautions in place that we should be able to open up these schools safely,” said Dan Glatz, a parent in Bellevue.

In a letter addressed to families on Friday, the Lake Washington School District said it’s already offering options for in-person learning for kindergarten and first grade students, and will bring back the rest of the students before the governor’s deadline.

RELATED: Inslee cites mental health as a reason for students to return to Washington classrooms 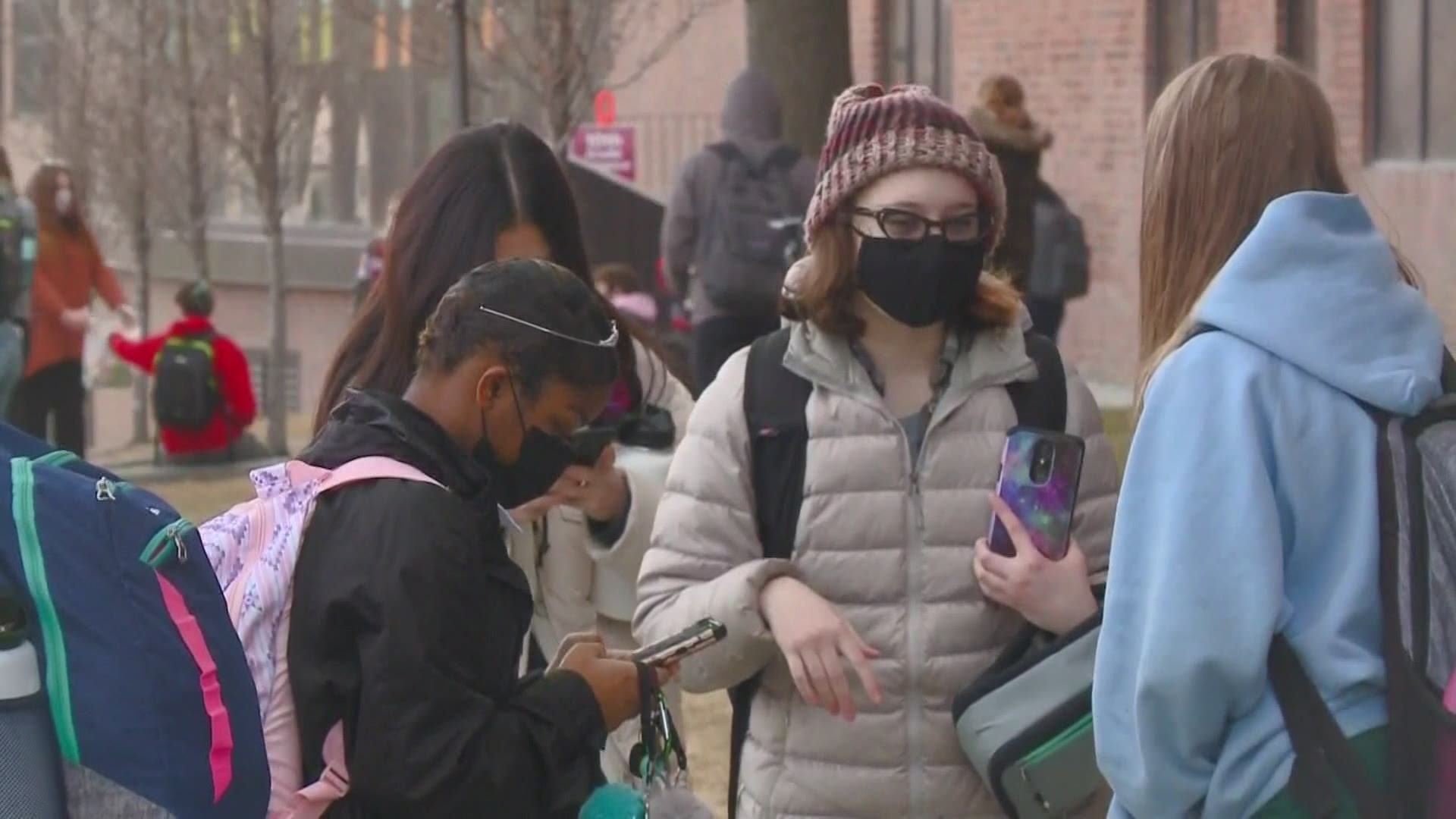