Tukwila's Foster High School among most diverse in U.S.

Lots of people talk about “celebrating diversity.” At Tukwila’s Foster High School, however, students live it. 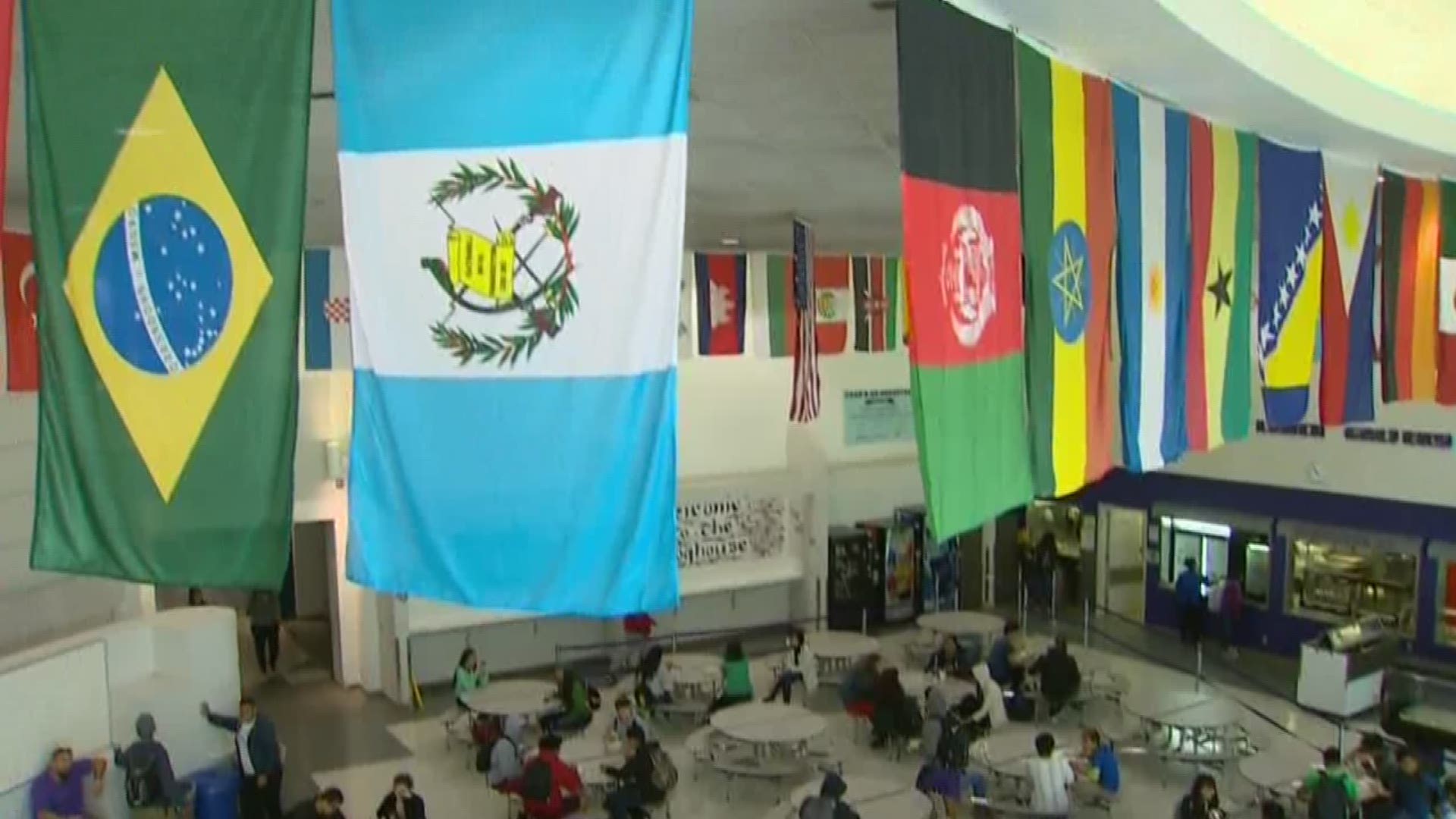 TUKWILA, Wash. -- A lot of people talk about "celebrating diversity," but at Tukwila's Foster High School, students live it every day. Students are greeted with a sign welcoming them in scores of different languages. Flags of more than a dozen different nations ring the cafeteria.

Shakila Omar spent three years in a Ugandan refugee camp when she was little. Today, she's an honor student on her way to Western Washington University with a track scholarship.

Shakila believes the diversity of Foster allows kids to be themselves because there is no single standard to live up to.

“It kind of frees them because they know they're not alone and there are people who can help them,” she said. “So, it kind of makes more of a connection, a community.”

Despite 27% of the students speaking English as a second language, and 72% considered low income, nearly 80% of them graduate.

Assistant principal Laurie Clark contends that, too, is due, in part, to the school's diversity. She says because the students are all so different, they really have no choice but to accept and even depend on each other. At the end of the day, they're all just kids trying to get through high school.

On the walls of the school’s commons are pictures of homecoming queens from the past several decades. Around 15 years ago, those faces started changing. Black, Hispanic, African and Asian smiles began covering the walls. Just like the faces of those homecoming queens, the face of America is changing, as well. 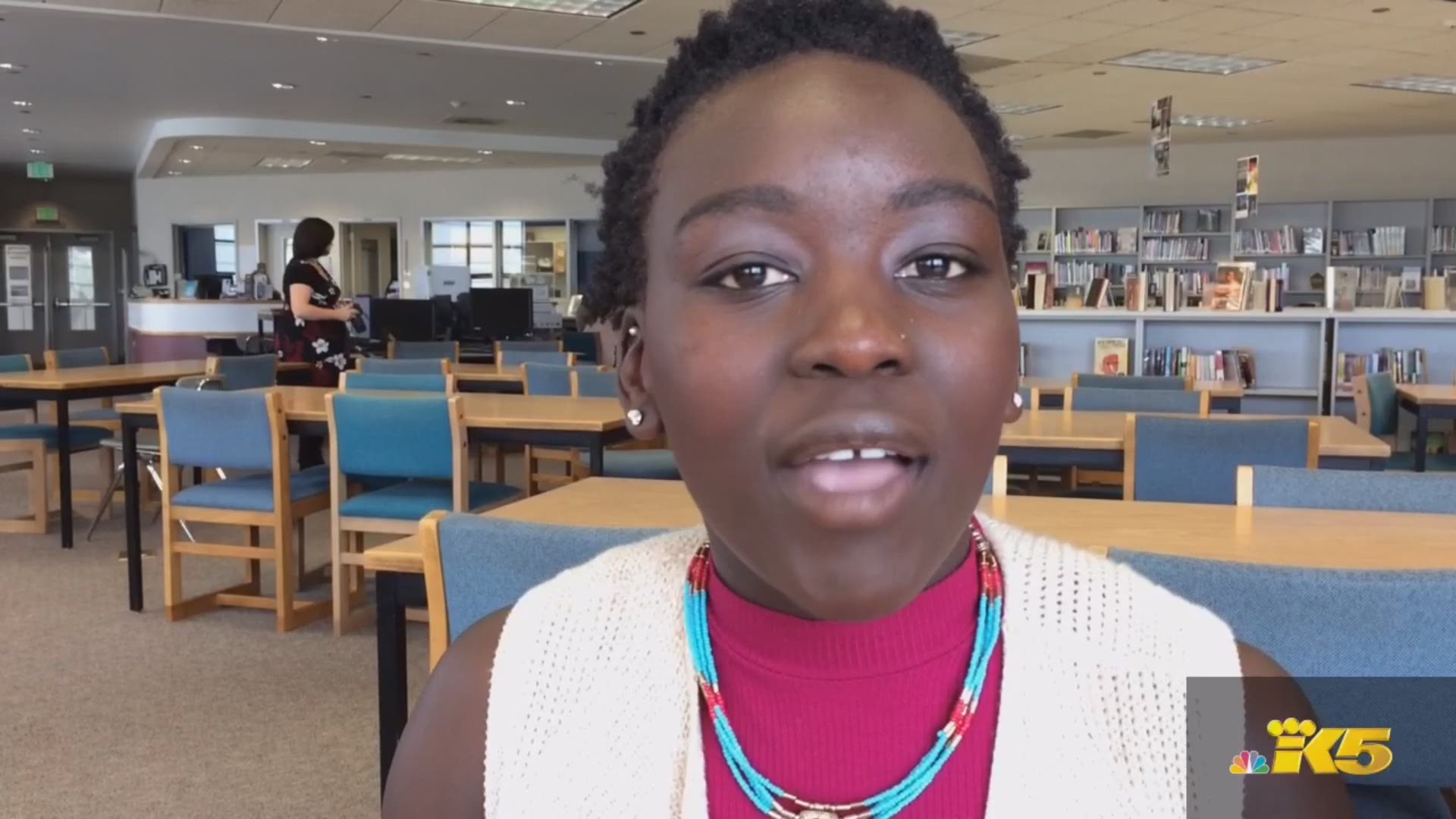