Thousands of Washington students begin the year behind in their studies 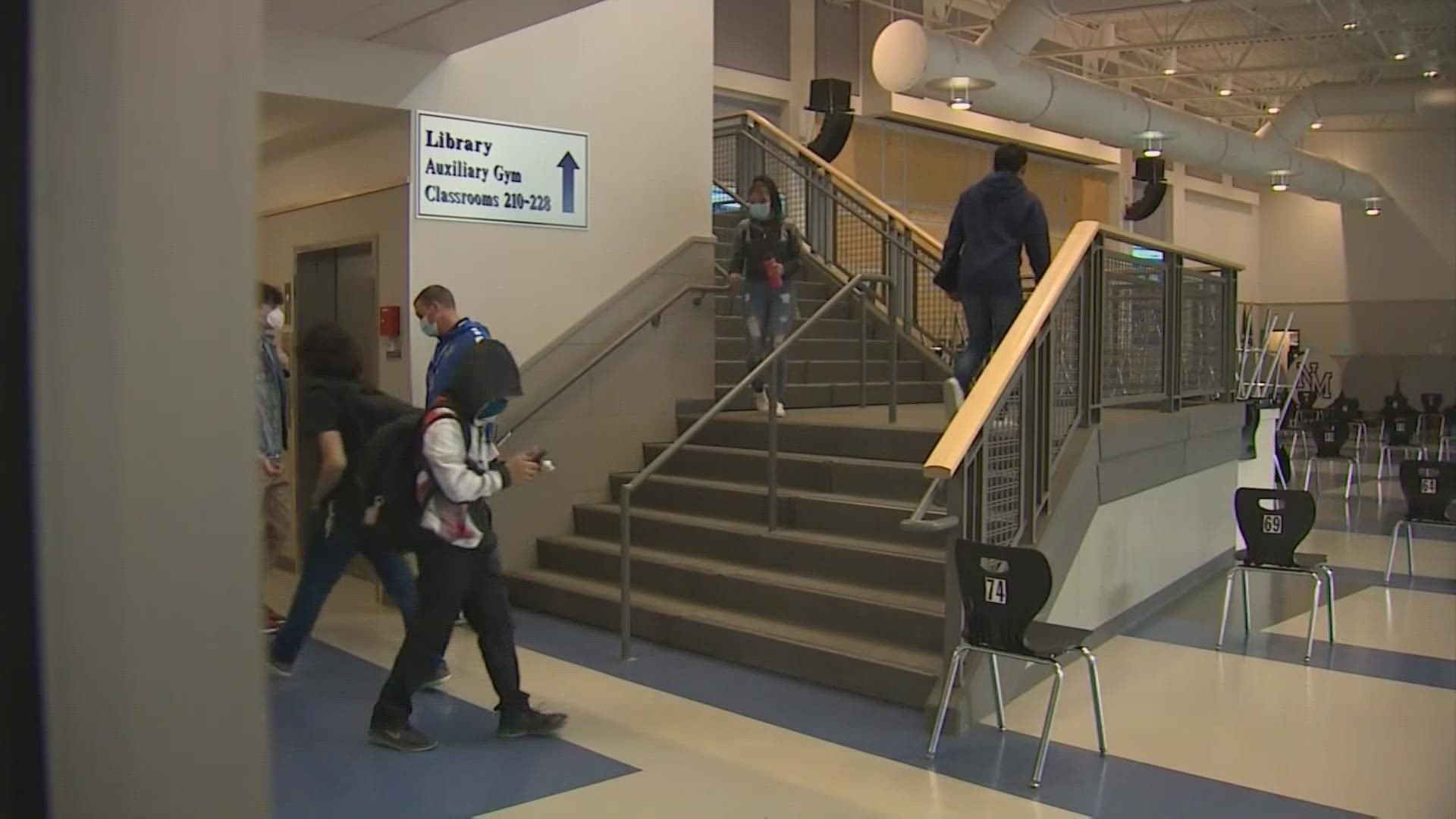 With school starting this week, no one is disputing that thousands of children are already behind.

"It's more of a reality statistically. One thing that we found is that scholars that had good grades, eighty percent of them, their grades went down," said Reverend Jimmie James on Tuesday, "The schools closed all of the sudden and families were in disarray."

James helps lead a local nonprofit called "Restore Assemble Produce," or RAP for short, which is attempting to reinvigorate education. A recent study suggested that mentorship and intense tutoring will be key to getting kids back on track.

In Washington state, data shows that younger children will need more help in particular. Enrollment for children in kindergarten and first grades was down in 2021, according to the most recent data from the Office of the Superintendent of Public Instruction (OSPI). In western Washington's five largest districts, multiple segments were down by double digits, though OSPI has not updated its enrollment figures since February of 2021. But through the beginning of the 2020-21 school year, the numbers were consistent even with remote learning.

"[For] the younger - obviously kindergartners, first graders - technology is going to be more difficult," said Patricia Baird, who is part of the Liberated Village, a consortium of small non-profit organizations which are funded by the Best Starts for Kids Levy, and actively involved in in-person and after school support for kids at a school in Newcastle. "[It's] critical. It will bridge the gap."

Doctor Donald Felder is a former Seattle School principal and part of an organization called Partners in Education Reform.

"Black and Brown children were already behind, and this pandemic exacerbated the issue," he said, "When I look at the areas where one learns, the sitting on a Zoom is very impersonal. Most of the children, by the design of the way they learn, is through interaction."

Felder agrees that communities and districts will need to work together to close the divide. It may take years, not months to do it.

"We have to bring community in the fold, we have to give community roles. We measure success by the level of engagement," Baird said.