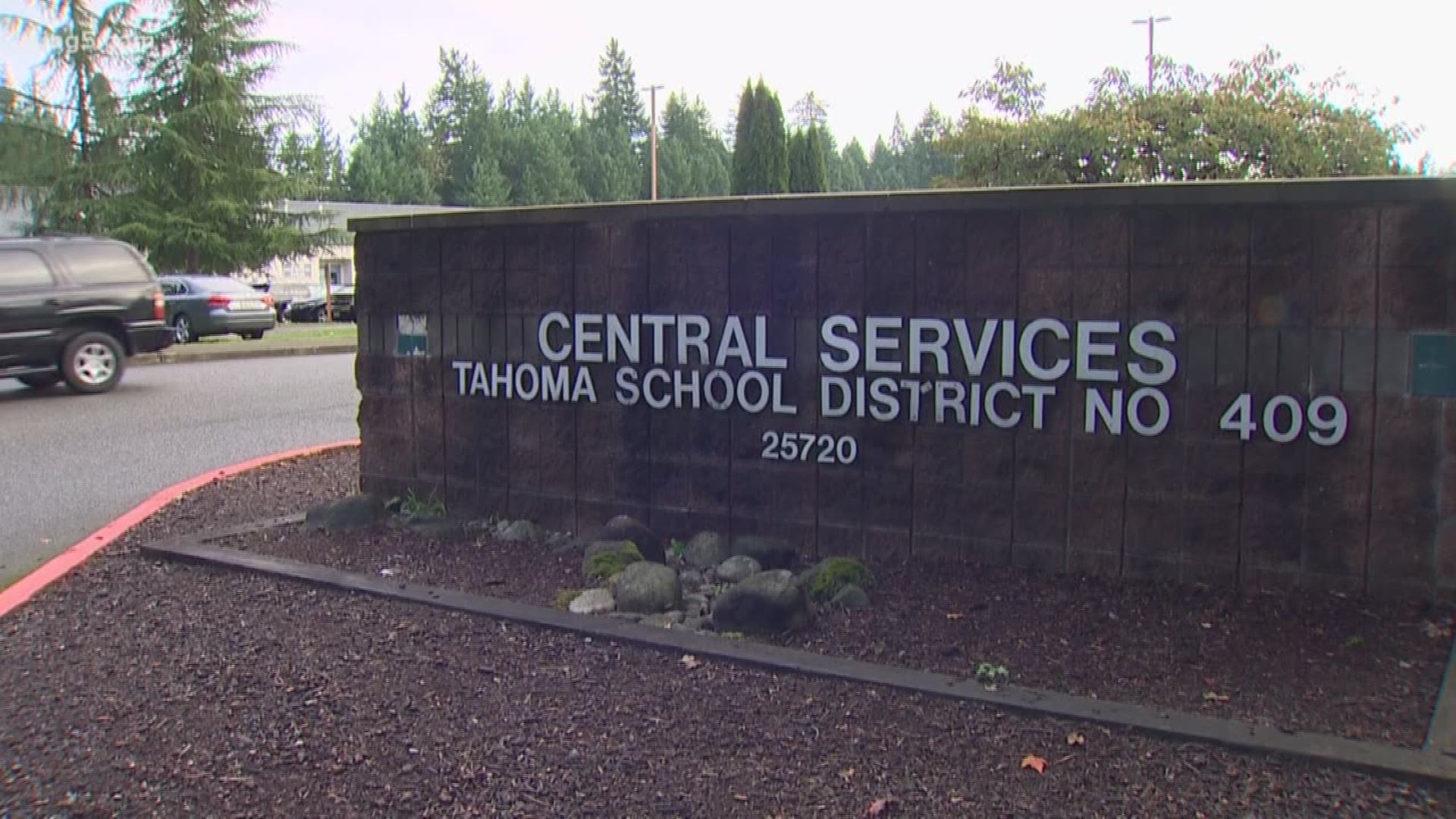 MAPLE VALLEY, Wash. — The Tahoma School District is taking steps to continue to improve what some parents were calling a "sexist" dress code.

Alicia Busch, a Tahoma parent and racial and gender justice activist, says the previous dress code policy wasn't enforced equally among male and female students. She also says some female students were more targeted than others.

It's a problem many schools and institutions across the country are facing, Busch said.

"Curvier students and female students of color [are] more disproportionately being dress coded and there are many, many studies that show that is the case," Busch said.

Busch went to a handful of stores that sold K-12 clothing looking for shorts that aligned with the Tahoma schools dress code at the time. According to her, there were not many options when it came to "mid-thigh" shorts for girls and she said many parents were experiencing the same struggle.

Katie Smith, a teacher, said she has both a son and daughter in the Tahoma School District. Smith said the dress code was never enforced on her son, only her daughter; starting as early as kindergarten.

"From the moment that a teacher spoke to her or staff member spoke to her about clothing, she was no longer focused on learning for the rest of the day. She was anxious getting ready for school," Smith said.

"She has come home from school every single time sobbing, upset, confused, embarrassed," she added.

The school district sent a survey out to parents to get feedback on the dress code. More than 3,300 responses came in from parents. Many parents expressed they felt the dress code was "fine." Others said it was sexist.

After months of discussion, the Tahoma school board voted to approve a new dress code. One that is less focused on female students.

The board made sure to draft specific language referring to areas of the body that need to be covered rather than clothing length. The decision was also made to allow clothing that does not cover shoulders.

"One of the problems we had with the old code was that it was so out of step with what is going on now and it was difficult to enforce and so now it better reflects what's happening in our world and so it's easier for everyone to enforce and live with," said Kevin Patterson, spokesperson for the Tahoma School District.

"It was a really, really cool to see the board who once said, 'I am a woman and I don't see this as sexist,' to say this is harming students," Busch said.

Patterson said there will be periodic meetings about the new dress code to make sure it is being enforced and that violations are being documented. If changes need to be made, he said the school district is willing to make them.

There has been some push back on social media from parents who say the new dress code gives female students too much freedom to dress inappropriately.

On the other side of that, Smith said she's hoping for more changes.

"The goal is to be fair to everyone involved, to allow students to dress in a way that reflects who they are," Patterson said, "but at the same time we don't want to disrupt what we are doing in school and so we think we have achieved that balance with the dress code." 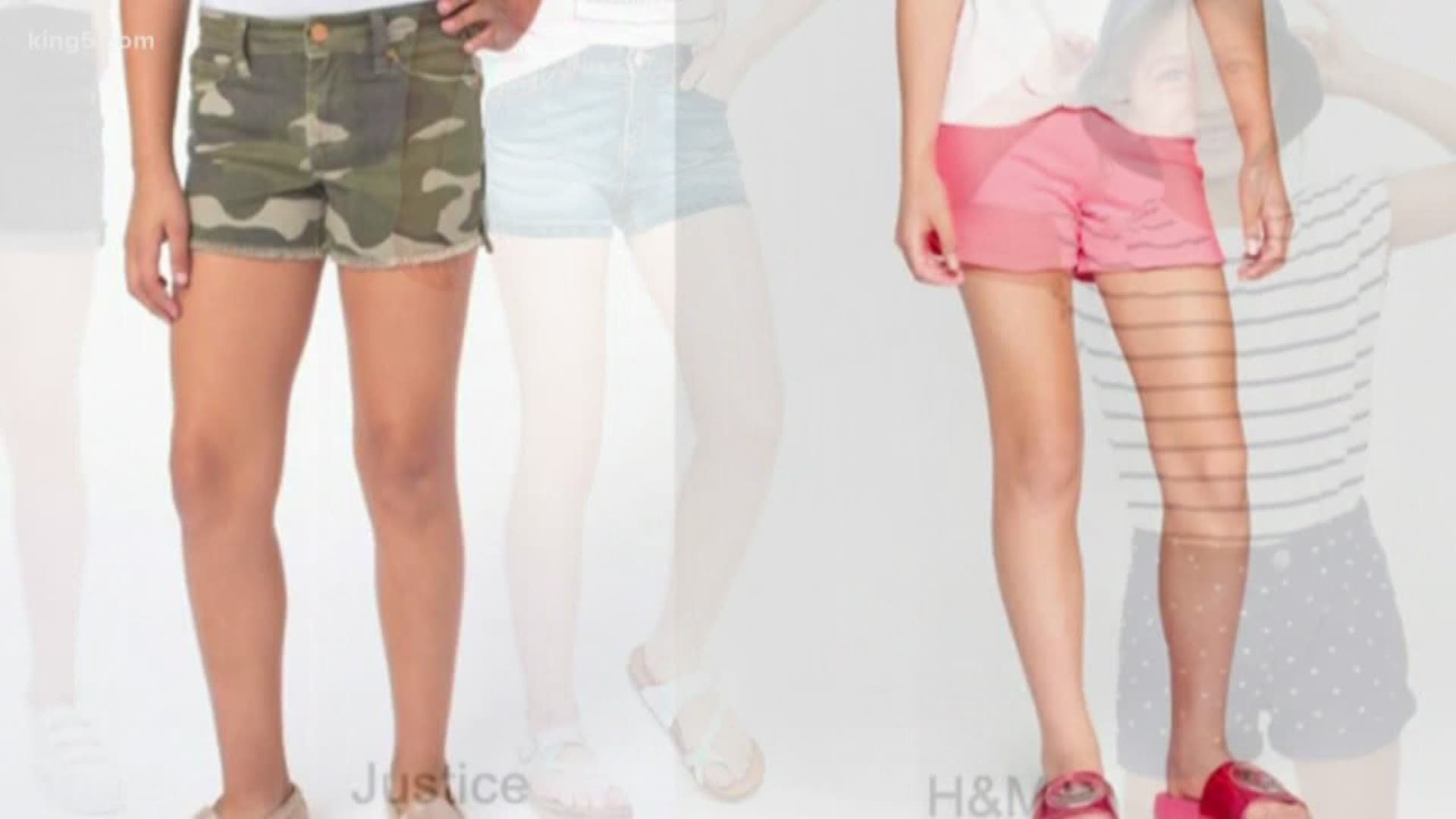