Tacoma Public Schools says "a significant number of staff members" are required to be fitted with N95 masks, which the district has begun the process of doing. 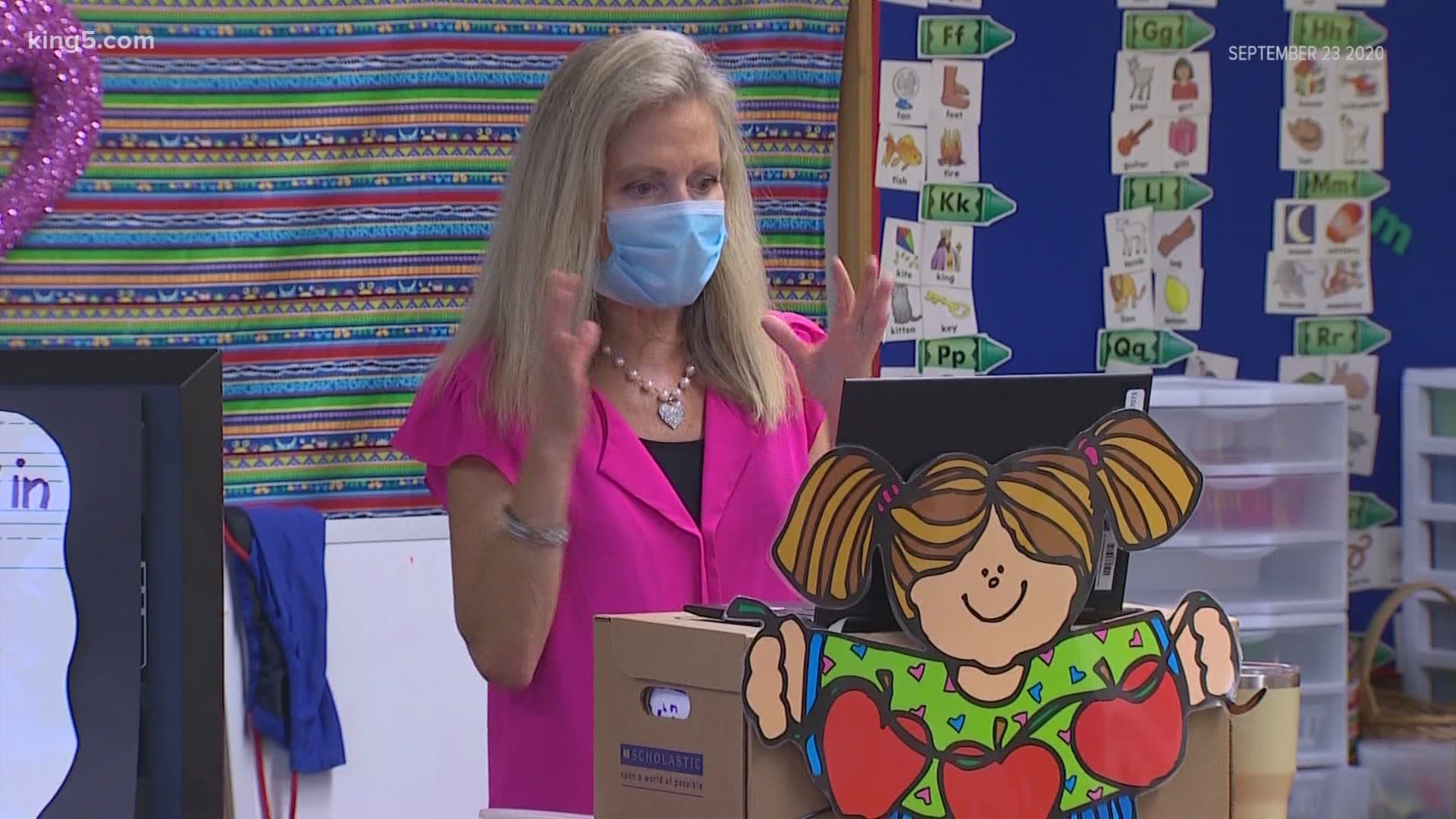 Tacoma Public Schools pulled back on plans to resume in-person instruction for kindergartners and special education students after receiving clarified guidance on personal protective equipment from the Department of Labor and Industries.

Those groups of students were originally supposed to resume in-person classes Monday, Sept. 28.

Under the clarified guidance, Tacoma Public Schools says "a significant number of staff members" are required to be trained and fitted with N95 masks, which the district has begun the process of doing.

During safety testing, the district also discovered many of its N95 masks did not pass safety standards.

“I do think it was the right choice," Ergun said. "It was something that I had been encouraging. I’ve been concerned all week about starting on Monday, because I wasn’t sure we were quite ready.”

The district did not provide a new timeline for in-person classes.

Tacoma Public Schools Spokesperson Dan Voelpel said, "I acknowledge it's really hard on our families to deal with all these last minute changes, but has been extremely frustrating for those of us working in the schools to try and make education work for kids to deal with all of the change in guidance.”