Some Washington students will get free college tuition under approved bill

Big tech companies will cover the cost of free college tuition for some Washington students under a measure approved by the state Legislature. The bill aims to make those companies invest in the next generation of workers. 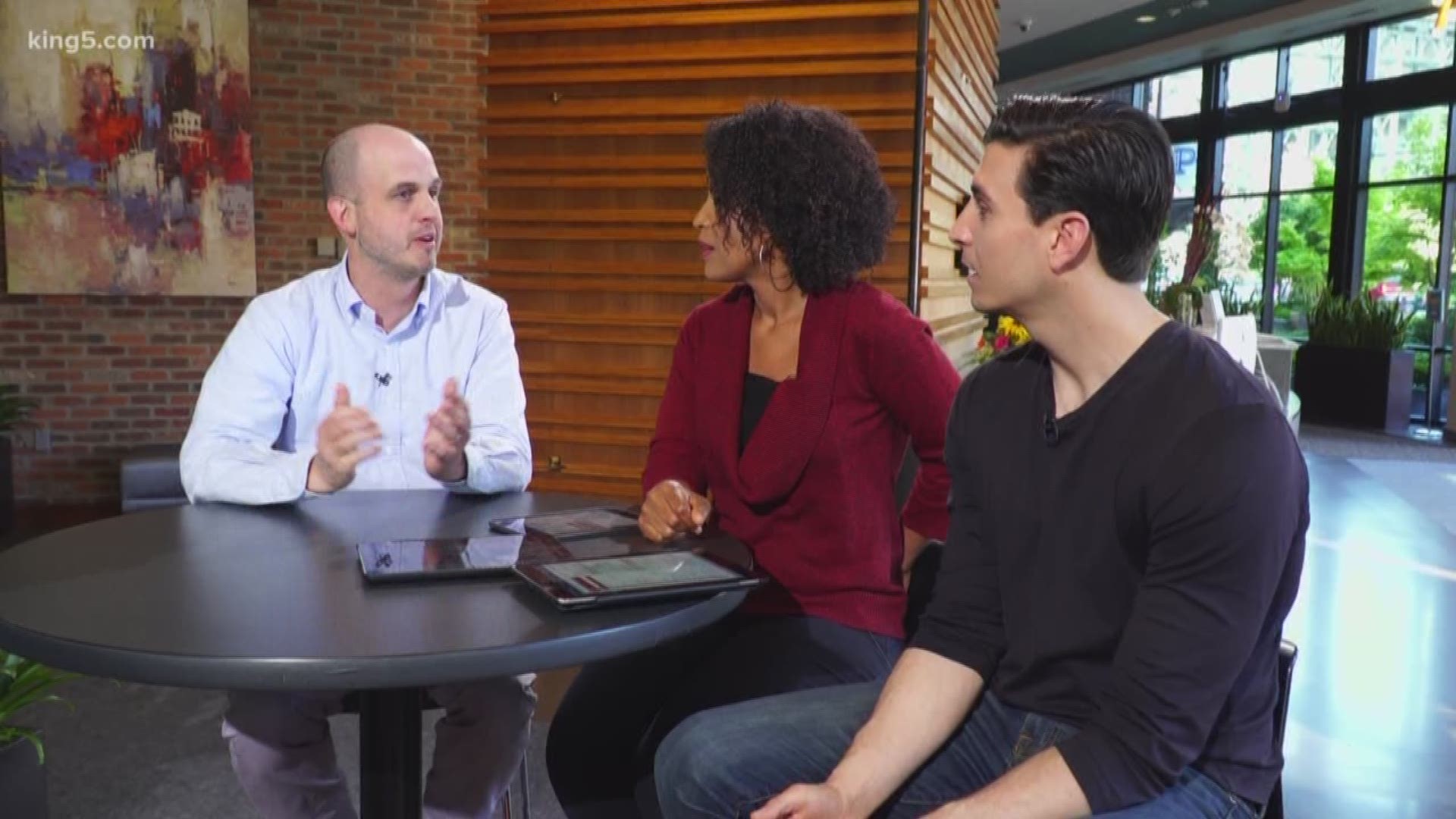 If your family of four makes less than $51,000 a year, you’re in line to receive free college tuition over the next few years.

That was the result of the Workforce Education Investment Act, which lawmakers approved Sunday. The act makes some of Washington’s biggest companies invest in higher education in hopes of training up students to become tomorrow’s workers.

The act provides free tuition and fees to public universities in Washington for families making up to 55 percent of the median income, which is $92,688 for a family of four, according to the Washington State Department of Social and Health Services. It also provides partial scholarships for families earning more than that threshold up to the median family income.

Rep. Drew Hansen sponsored the bill, and stopped by to talk about how this bill will affect tens of thousands of families in Washington state.

"If you're a type of business that depends on people with higher education degrees, so accounting, architecture, tech, you'll pay into this special fund that we then use to make public college and apprenticeships tuition free for [some] families," Hansen said.

The bill will also invest in more high-demand degree programs like nursing, engineering, and computer science.

The program will cost about $945 million in the first four years and will be paid for by businesses that rely on highly-educated employees.

Companies that develop software or computer hardware and gross over $100 billion annually will pay a 66.66 percent business and occupation surcharge. That means companies like Amazon and Microsoft.

An account will be set up where money will be deposited starting January 1. Funding will be available for the 2020 school year.