Washington banned disrespectful use of Native American imagery this year. Shorewood's mascot, the Thunderbirds, falls under that ban. 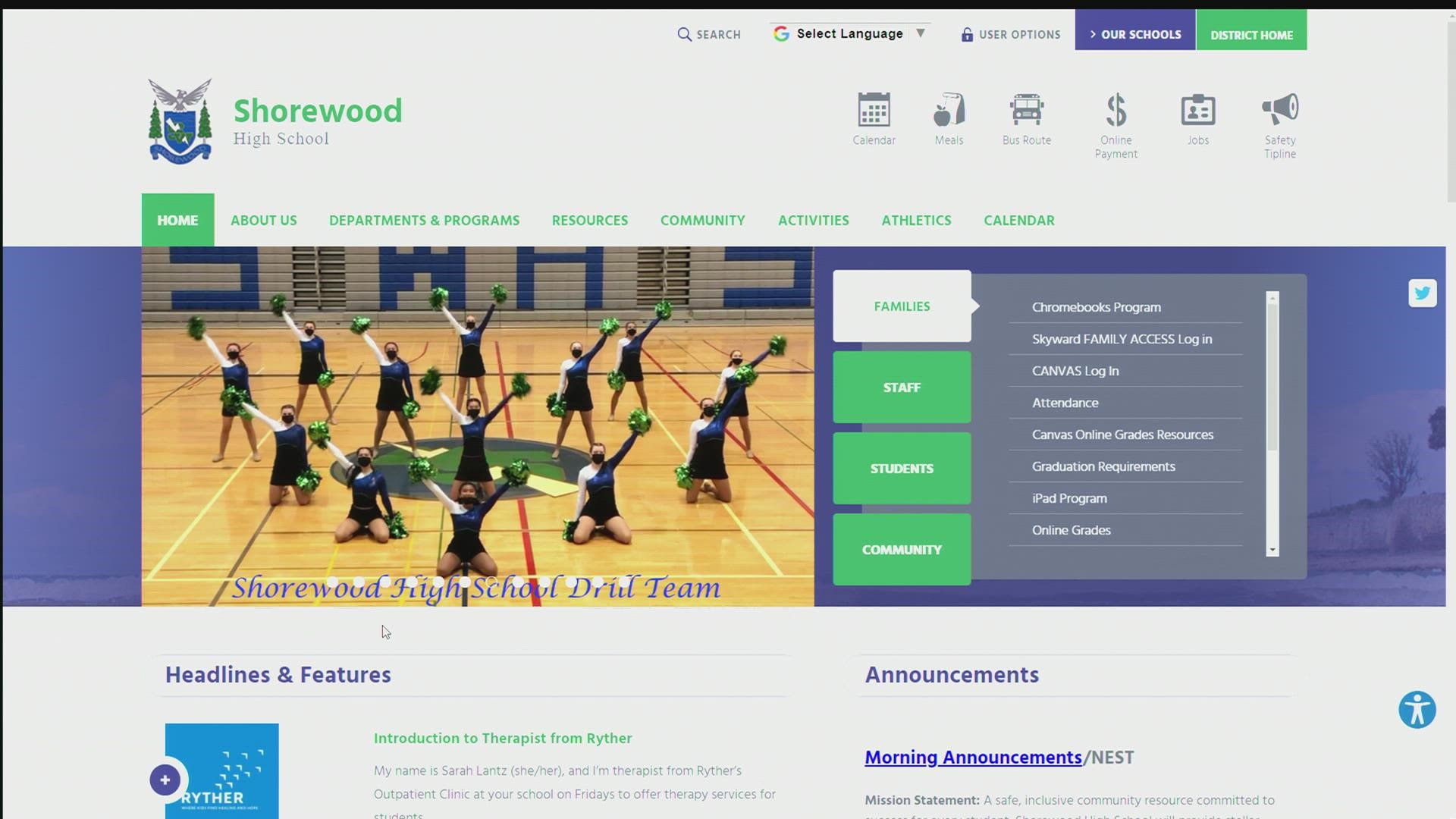 SHORELINE, Wash. — The Shoreline School Board passed a resolution Tuesday to retire Shorewood High School's mascot, the Thunderbirds, after Washington banned disrespectful use of Native American imagery in schools.

The Thunderbirds, which is a mythological creature that’s part of the history and culture of many Native American tribes, has been Shorewood’s mascot since 1975.

The school board took up the matter earlier this month. Since then, Board President Meghan Jernigan and Superintendent Susana Reyes consulted with the leadership of the Tulalip and Snoqualmie tribes on the issue.

Since the resolution passed, the Thunderbirds mascot will be retired on Dec. 31. A new mascot will be selected before then, according to the district.

In April, the state Legislature passed a bill prohibiting the inappropriate use of Native American names, symbols or images as public school mascots, logos or team names.

Under the law, schools have until the end of the year to pick a new mascot, which will roll out for the 2021-22 school year.

Several other Washington schools have also begun the process of picking new mascots. In Vancouver, Columbia River High School retired the Chieftains mascot last year in favor of the Rapids. In Spokane, the school board voted for new mascots for North Central High School and Garry Middle School, which were previously the Indians and the Chiefs, respectively.