Interim Seattle Public Schools Superintendent Brent Jones will take over in May, allowing the district more time to plan for fall learning. 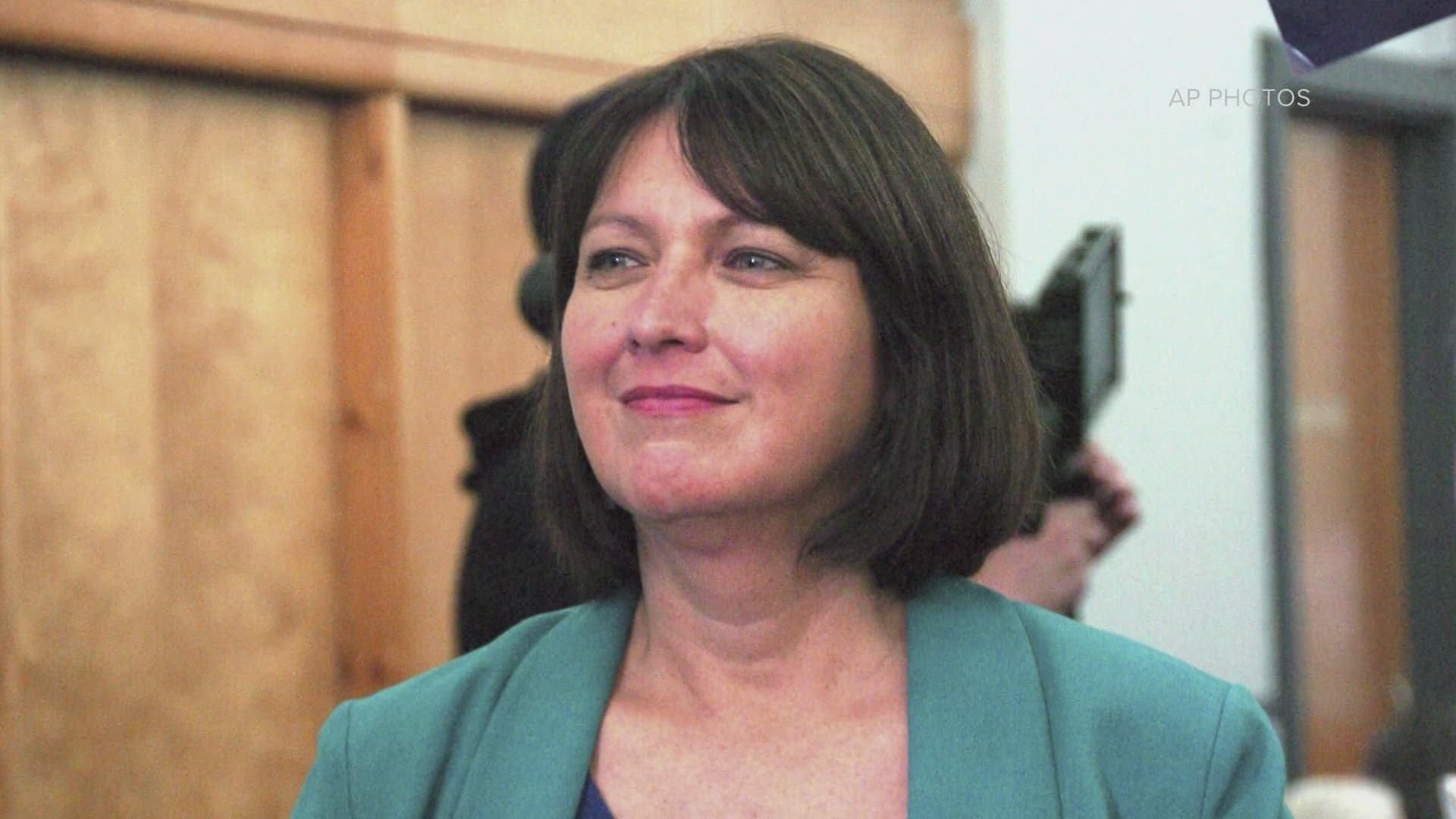 The district announced Friday that Juneau will leave her post May 1, and Interim Superintendent Brent Jones will take over. Juneau originally planned to resign at the end of June.

Juneau’s early departure will allow Seattle Public Schools more time for the leadership change and to figure out what learning in the fall will look like, according to the district.

“It makes sense for our students, families, teachers and staff to make this change in May,” Juneau said in a statement.

Preschoolers and elementary special education intensive services pathways students are expected to return to the classroom March 29 after the Seattle Education Association, the union that represents educators, and the district reached an agreement. Kindergarten through fifth grade students will return April 5 in a hybrid model, which is a mix of remote and in-person classes. Negotiations are still underway for older students to return to the classroom.

After serving in Seattle Public Schools for two and a half years, Juneau announced in December that she would leave the district once her contract was up.

Brent Jones was selected interim superintendent in February. Jones worked as the district's chief officer of equity, partnerships and engagement until joining King County Metro in 2019 as the assistant general manager of strategy and partnerships.