A set of suggested guidelines outlines a nontraditional way of learning math. Parents and educators in support of it say it brings equality to the classroom. 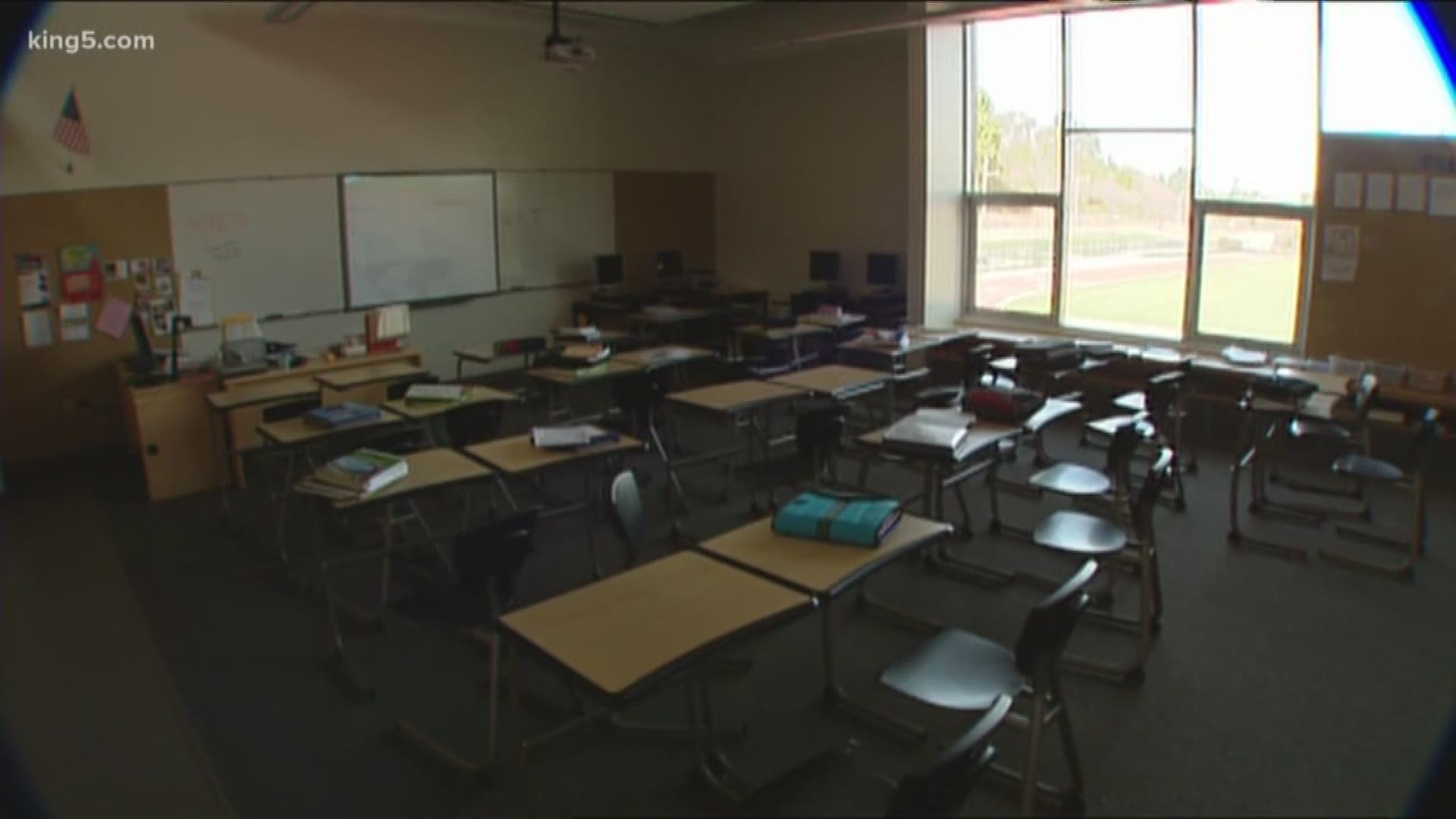 "Math, in case you didn’t already know, is racist," said an article from conservative website The Daily Wire.

The framework lays out a structure of learning themes like "Origins, Identity, and Agency" and "Power and Oppression," which are meant to be taught side by side in a math class.

Sample questions include, "who holds power in a mathematical classroom?" and "what is my mathematical identity?"

These questions are heavy ones, and begs to be asked another – is math class the setting for such discussions? The architect behind the program says yes.

"The goal is to disrupt the status quo and do something different," said Tracy Castro-Gill, the ethnic studies program manager at Seattle Public Schools.

Castro-Gill says their research shows a disparity in the district between white students and students of color. Graduation rates and tests scores are lower among students of color compared to their white counterparts.

"The data is clear. We were not serving our district students of color," she said.

The idea is to bring more historical examples of different ethnicities to the table and talk about issues facing different groups of people in the country. The goal of that is having all students see themselves in the lessons in hopes of empowering them and sparking potential.

"It's important to break down barriers while valuing our differences," said Castro-Gill.

Castro-Gill said the math framework is not hard law on how classes should be taught, but more of a guideline to encourage teachers to have these conversations in the classroom.

In 2017, Seattle Public Schools began to consider adding ethnic studies to its K-12 curriculum. This, according to the school's website, was in response to a resolution by the NAACP.

A community task force was created to define what exactly ethnic studies was and how to include it in the everyday lesson plan. Frameworks like the one for math are the result of this initiative.

Christina Pizana, the PTA president at Thornton Creek Elementary in Wedgewood, identifies as Chicana and supports frameworks like this to help give her son and his classmates more of a sense of self.

"In some ways, students of color have always not felt a part of the community, and I think frameworks like these help them be a part of their own education and have a sense of belonging," she said.

John Benner, a parent of a Seattle high school student, identifies as white and says he agrees with it as well.