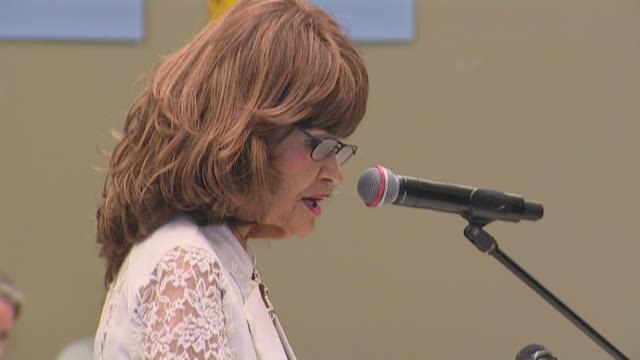 The Seattle School Board unanimously passed a resolution Wednesday calling for ethnic studies in the classroom.

The Seattle King County NAACP has been urging the district to expand and improve ethnic studies in the curriculum.

“This has such extraordinary promise,” said school board member Leslie Harris.

Ethnic studies would focus on the history, culture, language and literature of people of color in the U.S., helping students understand and appreciate the diversity in the school district and across the country, according to the resolution.

After seeing such high interest about the resolution, the school board fast tracked the measure for approval.

However, the board stressed there were still details that need to be worked out, including funding, curriculum, and implementation.

Board member Rick Burke said one of the challenges would be developing the course with the district’s “scant budget.”

“I know that’s been at the root of the conversations is how we’re leveraging existing resources,” Burke said. “How we’re building off current work streams, how we’re using staff expertise that we have now, successful programs that we have now…and we’re not creating things from scratch.”

When implementing ethnic studies, the board cautioned that robust professional development and community conversations will be key, because the course deals with sensitive topics, including race and ethnicity.

“Those two issues if not well implemented have the potential to be very explosive,” board member Stephan Blanford said.

The board also has not nailed down a single definition of what ethnic studies would entail. Board members said they had seen emails from resolution supporters with multiple definitions of what it should be.

Burke encouraged supporters to “stay true to a shared vision of what ethnic studies is and how it supports our students.”