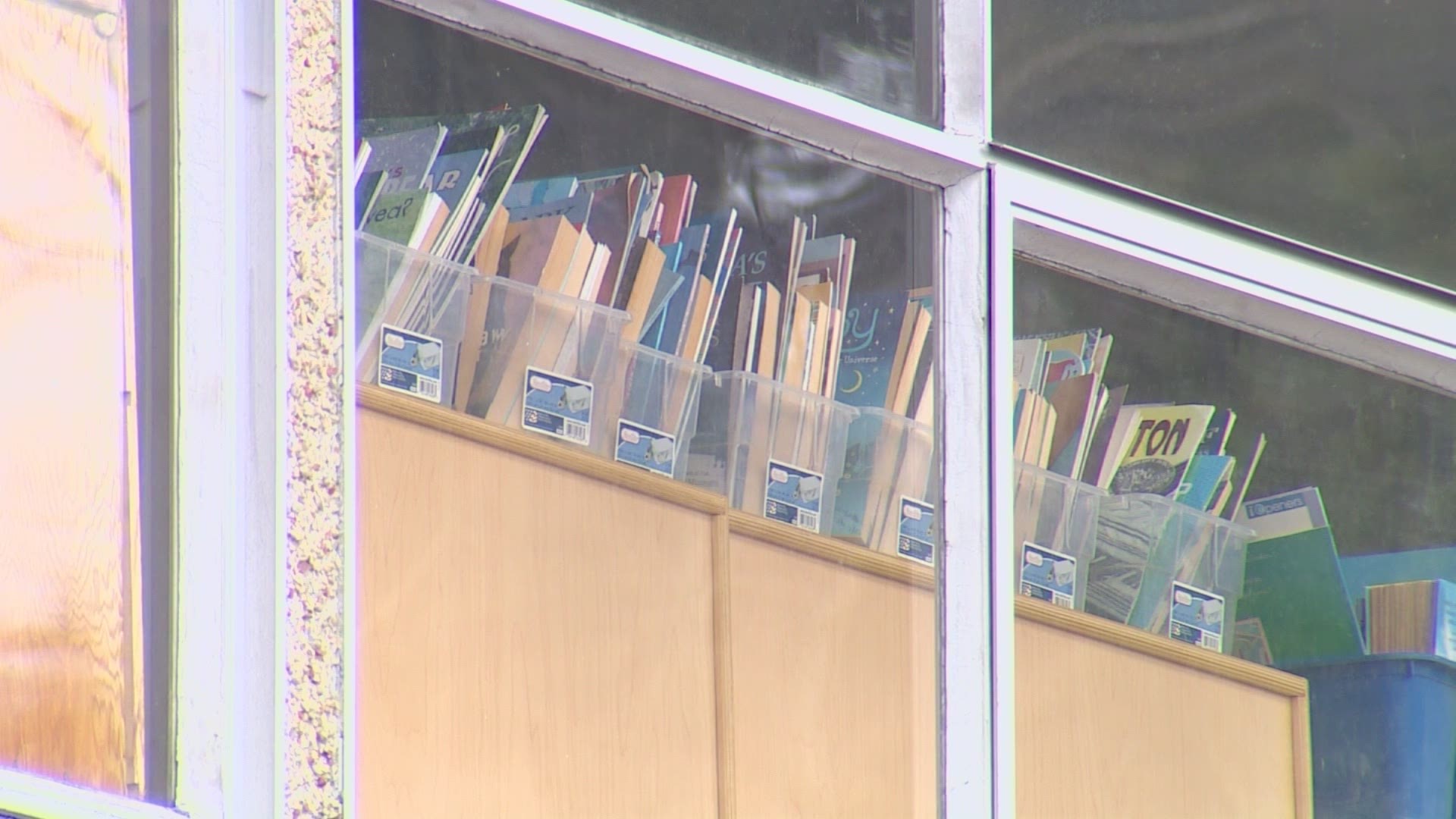 SEATTLE — In negotiations that have been acrimonious, the Seattle teacher's union provided a glimmer of hope Monday that younger Seattle Public Schools (SPS) students could soon return to class.

In a Zoom call with media Monday, Seattle Education Association (SEA) President Jennifer Matter acknowledged that union and district negotiators, along with representatives from the state's Department of Labor and Industries (L&I), were touring school sites to talk about mitigation, health and safety needs during the pandemic.

As of Monday afternoon, preschool students and students in special education intensive pathways are scheduled to resume in-person instruction on Thursday, March 11, despite pleas from teachers who say the schools are not ready and they're being forced to return to teach.

Matter asked that the decision be "rescinded" in order to bargain in good faith.

However, in the same call, she suggested that a deal could be reached, likely to return pre-k, kindergarten and first grades to SPS. 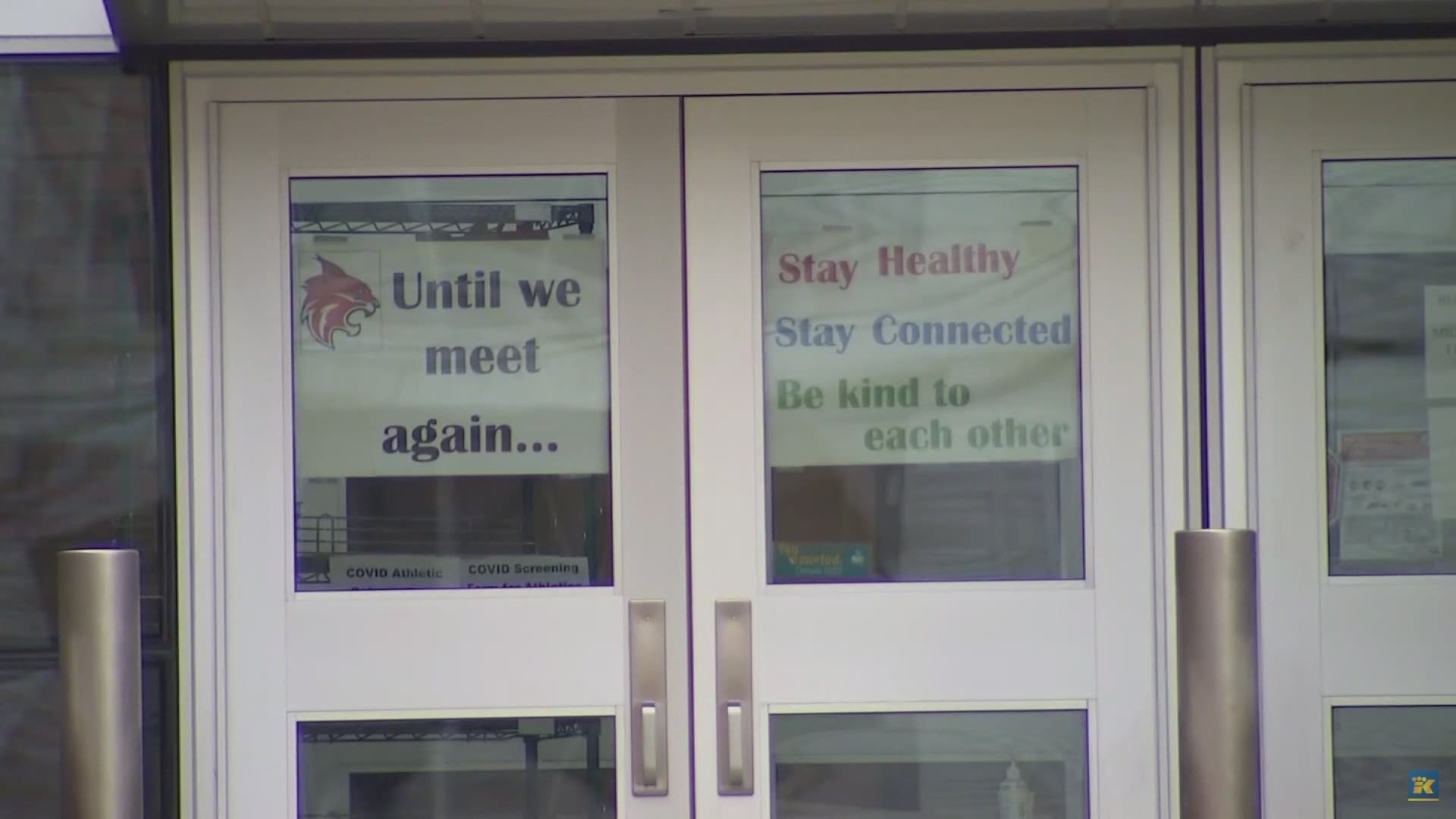