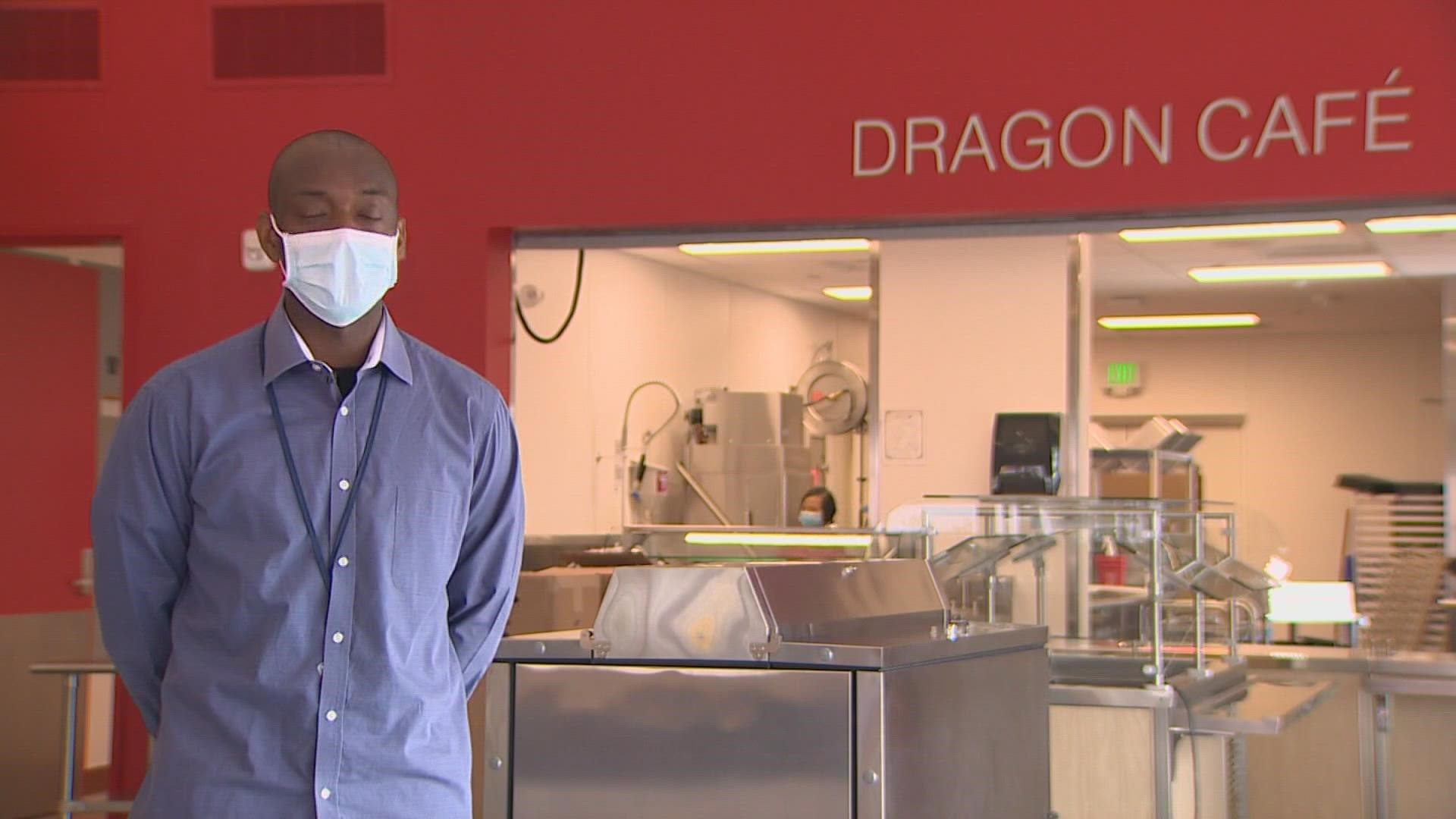 SEATTLE — As thousands of students and families prepare to head back to school this week, the largest school district in Washington state is working to fill vacancies.

It is not uncommon for school districts across the United States to face staff shortages for bus drivers, teachers, custodial and food worker staff. Seattle Public Schools (SPS), a district that serves 52,000 students, is no exception.

SPS is returning to class on Wednesday, September 1. Smith said despite the vacancies, food and meal service will be fully operational and students will be fed.

"We do have a lot of vacancies and we are doing our best to hire and advertise to fill these positions so that we can get to some type of normalcy, but until that happens we have a pretty good game plan in place because we've been operating in this type of environment for a while now," Smith said.

That game plan includes offering a "grab and go" model that serves pre-packaged meals as opposed to serving directly to students -- a method that is safer for students and requires less staff, Smith said.

"Our central kitchen is doing most of the cooking and the producing and we take in less of that work away from the school site," Smith said.

The central kitchen, located in SPS's headquarters in Seattle's SoDo neighborhood, is where tens of thousands of meals are produced, packaged and shipped to schools district-wide.

Smith said more than a year-and-a-half of meal operations during pandemic lockdowns and at-home and hybrid learning prepared him and his staff for the return to full-time learning in the classroom.

"We have a pretty good system in place that we've been operating this entire time that we're going to roll over to the school year. That's why things are going to look a little bit different," Smith said.

For more information on how to apply and to look up salary information, visit SPS's careers page.