The union representing Seattle Public Schools food service workers said they are having problems meeting demands and want the district superintendent to step in. 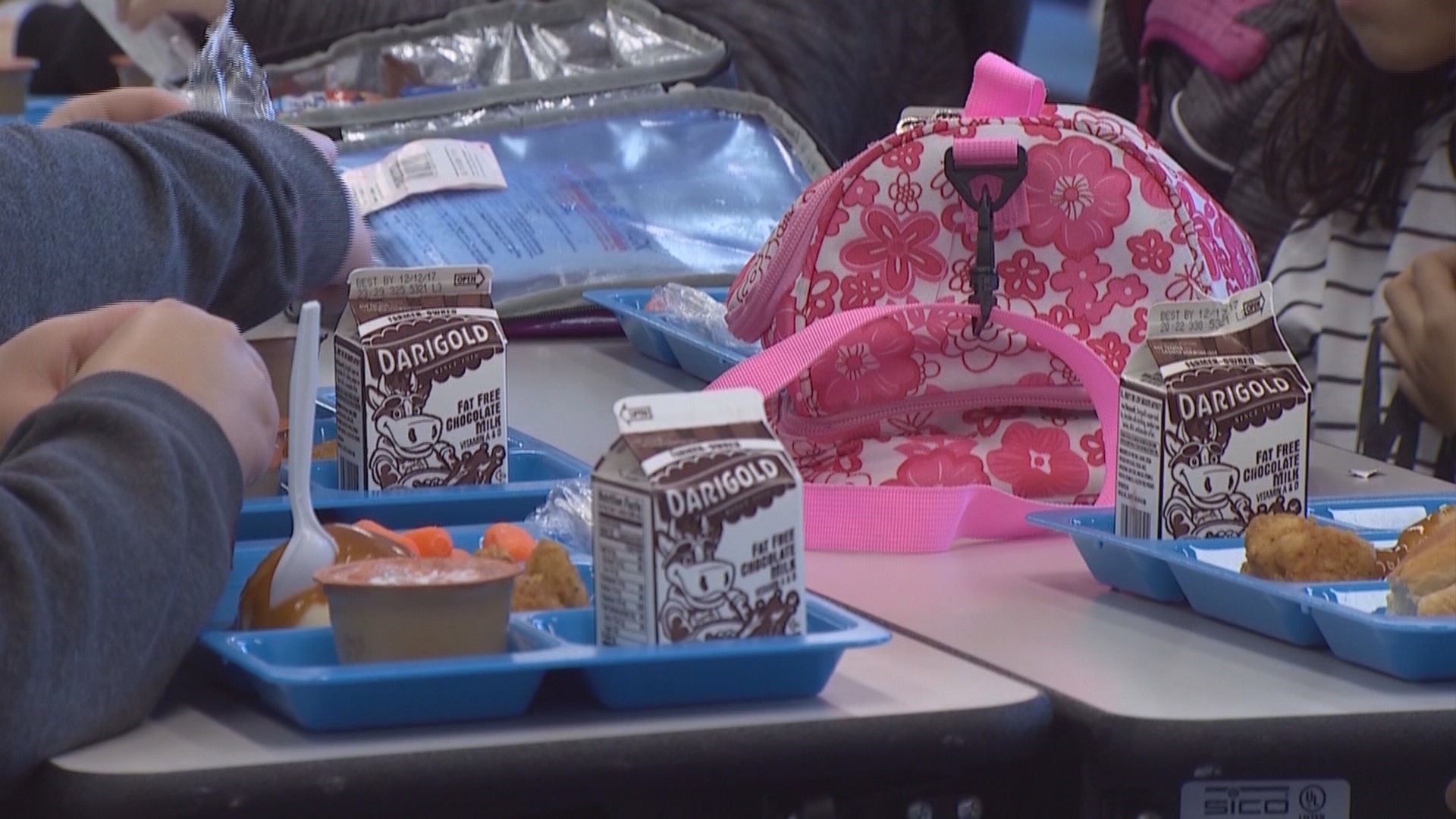 "By far, exponentially the worst that I've ever seen," Classified School Employees Union Local 609 Business Manager Mike McBee said about the situation in the school lunchrooms.

The union has roughly 250 members and said it is struggling to meet the nutritional demands of the new school year.  They point the finger at Nutrition Service Director Aaron Smith, who took over last year.

Earlier this week McBee fired off a four-page letter to Seattle Public Schools Superintendent Denise Juneau notifying her the union had taken a no-confidence vote in Smith. The letter laid out the union’s concerns.

"The current leadership has utterly failed in planning, stakeholder engagement, execution, and above all communication," McBee wrote.

The letter said how the staff has been left to prepare "prepackaged, frozen turkey subs, and sun-butter and jelly sandwiches" in the early weeks of the school year, prompting complaints from parents and staff. "They are described as having a 'strange dark color,' a 'bad smell,' 'bad taste' and 'gross.' Needless to say, this is not winning over customers to the meal program."

The letter said Smith, who was the Assistant Director of Nutrition Services in Chattanooga before arriving in Seattle, eliminated two key positions without having a clear vision on how to replace the staff members.

McBee said he visited one school on Thursday where the head chef "doesn't know what she will feed [students] tomorrow for lunch, and doesn’t know what they will serve on Monday. They're ordering food and it’s not coming."

The district characterizes the issue as having to do with a computer glitch which affected the ordering system and other staffing challenges. It also noted the number of served meals were equal this September to the same month one year ago.

“The nutritional needs and the health and wellness of our students remain among our top priorities. Our school kitchens and nutrition services operations are, by and large, working normally and the number of meals served so far this school year is consistent with numbers from recent previous school years. There is no shortage of food for breakfast or lunch meals and our nutrition services staff has been asked to let the central office know immediately if there are any issues."

"SPS central office is not aware of any complaints from parents or students regarding meals at schools. We realize that specific schools may get comments or complaints, and we always stand ready to help resolve any necessary issues."

"Our nutrition services director has the full support of the superintendent and administrative staff."