The majority of parents surveyed in the Bethel School District want their kids to go back, but the district is looking at different avenues for reopening. 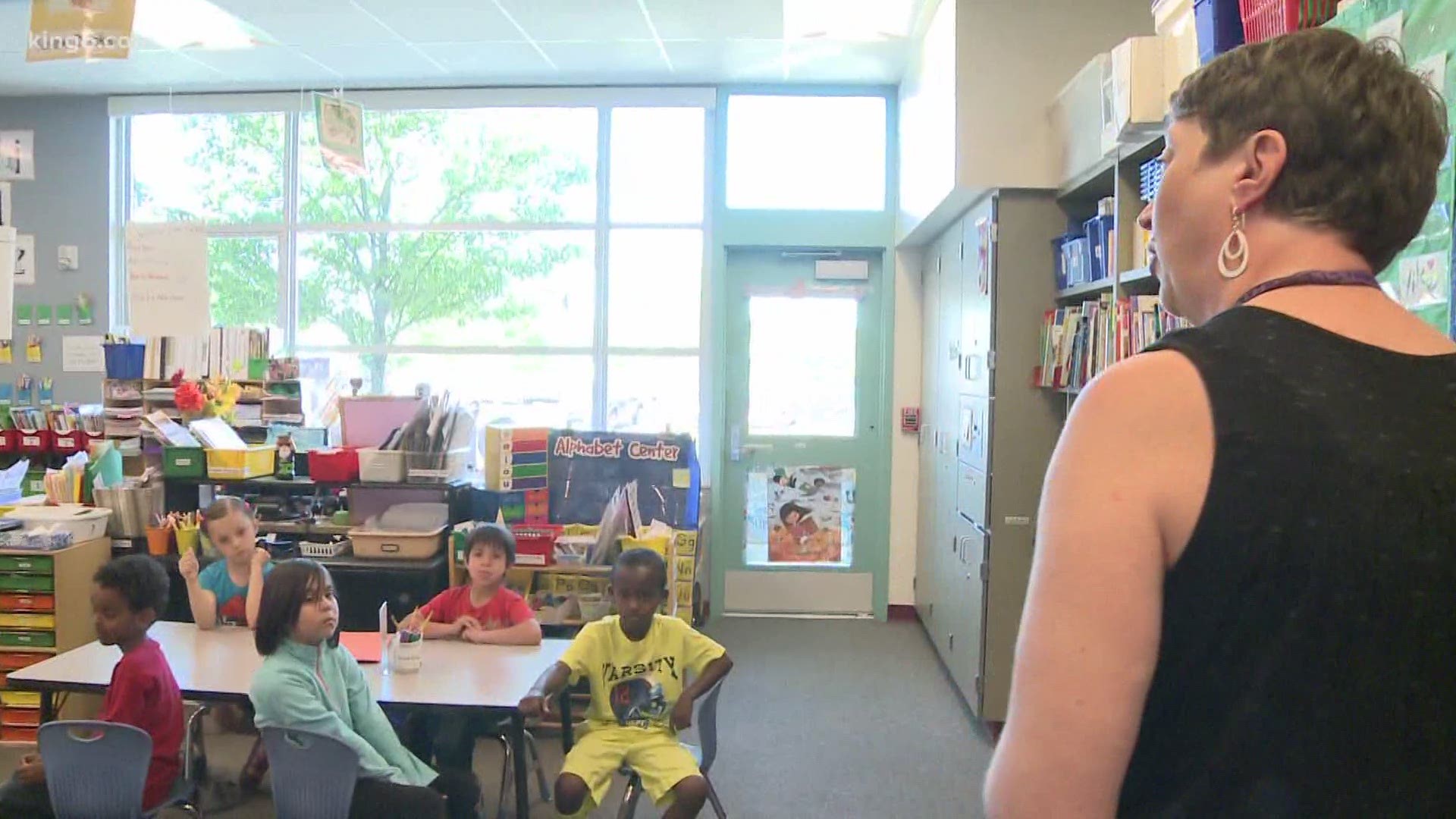 SEATTLE — As districts across the state work to finalize plans for the upcoming school year, President Donald Trump is pushing for in-person learning for students.

“We have not made a decision yet because we want to make sure that when we make the decision, it’s going to be the right decision and it’s going to be something that we are going to be able to sustain,” said Jennifer Bethman, the Assistant Superintended of the Bethel School District.

Parents and students can expect plexiglass, face masks and deep cleaning as districts work to meet both the state and CDC guidelines intended to stop the spread of the coronavirus.

“We’re very much going to put pressure on governors and everybody else to open the schools, to get them open,” President Trump said.

RELATED: Seattle Public Schools look at preliminary plan to reopen in the fall

While the president made his intentions clear, reopening plans fall under the guidance of the state. Bethel School District, in Pierce County, surveyed 6,000 families on their thoughts about returning to class.

The district found that overwhelmingly parents say they want a consistent schedule and they want the kids back in the building.

That survey also revealed that between 10% to 20% of the families surveyed aren’t comfortable sending students back to school until there is a vaccine. Because of this, they are allowing some students to work 100%remotely – something that Seattle is doing too.

“It's very important for our country, for the well-being of the student and the parents,” Trump said.

President Trump wants districts across the country to put an emphasis on in-person learning and goes on to call many CDC guidelines “impractical.”

In statements issued on Wednesday, both the State Superintendent of Public Instruction and Seattle Public Schools say they’ll continue to take guidance on reopening from health experts.

Late Wednesday afternoon, Senator Patty Murray called the President's criticism of the CDC “irresponsible” adding that, “Everyone wants schools to physically reopen, but we need to make sure it’s done safely.”